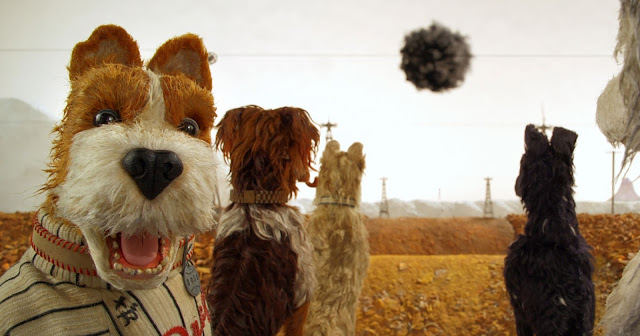 This bonus episode of Out Now with Aaron and Abe is a special Out Now Bow Wow. Aaron and Abe are joined by Jonathan Van Dyke to talk Wes Anderson’s Isle of Dogs. The group gets into what it is that makes this movie work for them, as well as the problematic discussions that have been going on around the film and its portrayal and use of Japanese culture. Despite certain controversies, that doesn’t stop the guys from respecting the arguments that are being made, as well as having fun in their discussion of the film and more, including thoughts on Anderson’s filmography as a whole. Additionally, be sure to stick around for the end, as there are some bonus thoughts on the latest trailer for Solo: A Star Wars Story.