Showing posts from July, 2019
Show all

Weekly Recap: Once Upon A Time... In Hollywood & More! 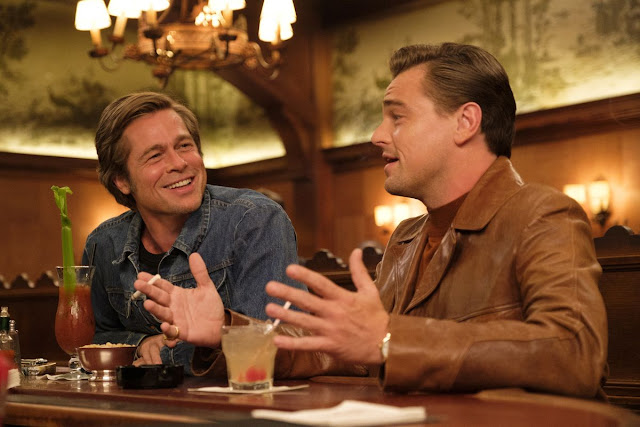 Two great things happened with film this week, as far as I'm concerned. Quentin Tarantino has a new movie in theaters and not only is Once Upon A Time... In Hollywoodterrific, it's a move towards more introspective and sweeter territory for him. The other is the Criterion Collection announcing a massive Godzilla Blu-ray box set. Additionally, so newer movies came to home media this week, including the "hilarious" Missing Link, and the visually exciting Alita: Battle Angel. Take a look at plenty of new trailers this week as well. Lastly, listen in to a couple of new podcast episodes, including our thoughts on The Lion King. Enjoy and thanks for reading!  In Theaters Now: Once Upon A Time... In Hollywood - Tarantino delivers the goods in one of his nicest films.The Farewell - A terrific family-based drama (spreads wider this week)The Art of Self-Defense - It's like a lo-fi Fight Club (spreads wider this week)Here's The Archive Of Every Review Throughout The Year(…
By Aaron Neuwirth
Post a Comment
Reactions:
Read more 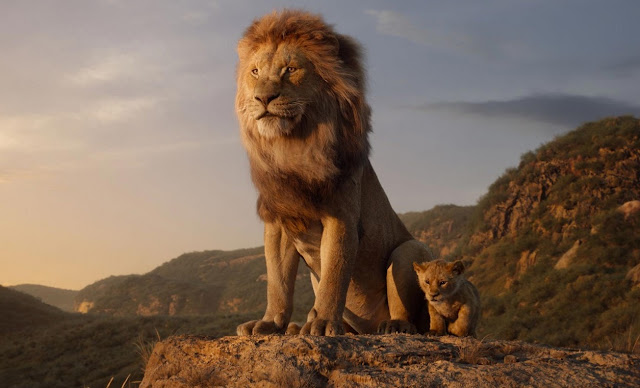 This week's Out Now with Aaron and Abe is reliving the circle of life. Aaron is joined by Kevin Taft and Aaron Fink to discuss Disney’s photoreal CG remake of The Lion King. Listen in to hear what we had to say about this latest take on one of Disney’s animated classics, along with a lot of thoughts on the many trailers that debuted at San Diego Comic-Con 2019. Among the topics covered, we have a fun round of Know Everybody (3:09), Out Now Quickies™ (9:13), Trailer Talk for Mulan, Top Gun: Maverick, Cats, Jay and Silent Bob Reboot, The Witcher, Watchmen, Westworld, Creepshow, Snowpiercer, Star Trek: Picard, andHis Dark Materials (17:15), the main review (56:25), Games (1:25:55), and Out Now Feedback (1:31:17). We then wrap things up (1:45:25) and have some bloopers (1:54:26) following this week's closeout song. So now, if you've got an hour or so to kill...
You can also find links to the episode at AudioBoomor Spotify. Subscribe via iTunes HERE
By Aaron Neuwirth
Post a Comment
Reactions:
Read more

This month’s Out Now with Aaron and Abe commentary track features white-hot terror at 200 miles per hour! Aaron is joined by Brandon Peters, Peter Paras, and Yancy Berns to discuss Quentin Tarantino’s Death Proof, his half of the Grindhouse experiment. Listen in to hear the group discuss what the concept was, why it worked for Tarantino, but not for mainstream audiences, the nature of the films that inspired this, and a lot of thoughts on Tarantino’s legacy. There’s plenty more discussion in regards to the filmmaking on display, and lots of fun tangents as well.So now, if you’ve got an hour to kill…
You can also find links to the episode at AudioBoomor Spotify.Subscribe via iTunes HERE
By Aaron Neuwirth
Post a Comment
Reactions:
Read more 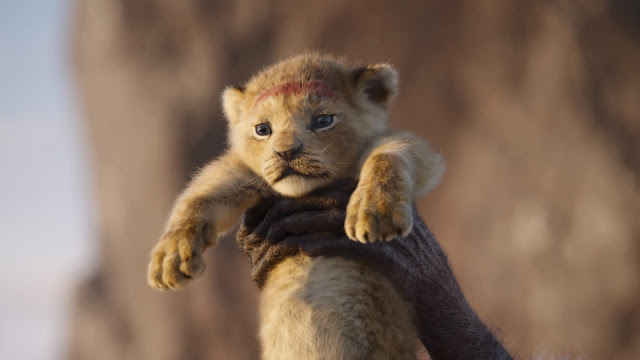 I suppose many just can't wait to see The Lion King, and that's understandable. Disney spent a ton to make sure you are interested. I didn't like it all that much, but it certainly has moments that are stunning to look at. Additionally, I have some other reviews for smaller films going wider in their release, along with thoughts on the newest home releases. Plenty of new trailers came out this week to take a look at. Lastly, have fun listening to this week's double-review podcast covering Stuber and Crawl. Enjoy and thanks for reading!  In Theaters Now: The Lion King - They look like real lions, but there's no heart to be foundThe Farewell - A terrific family-based drama (spreads wider this week)The Art of Self-Defense - It's like a lo-fi Fight Club (spreads wider this week)Here's The Archive Of Every Review Throughout The Year(s)
By Aaron Neuwirth
Post a Comment
Reactions:
Read more
More posts