Out Now with Aaron and Abe Episode 237: The Huntsman: Winter’s War

This week’s episode of Out Now with Aaron and Abe, the guys have captured their great white whale. The guys are joined Ana Bosch to discuss something that happened at the Newport Beach Film Festival, along with thoughts on Ratchet & Clank and The Huntsman: Winter’s War. Among topics covered, we have a modified round of Know Everybody (2:34), some Out Now Quickies™ (13:05), Trailer Talk for Jason Bourne and The Magnificent Seven (25:08), the main review (36:45), and Out Now Feedback (53:47). We then wrap things up (59:23) and end it all with some bloopers (1:07:45), following this week’s close out song.  So now, if you’ve got an hour or so to kill… 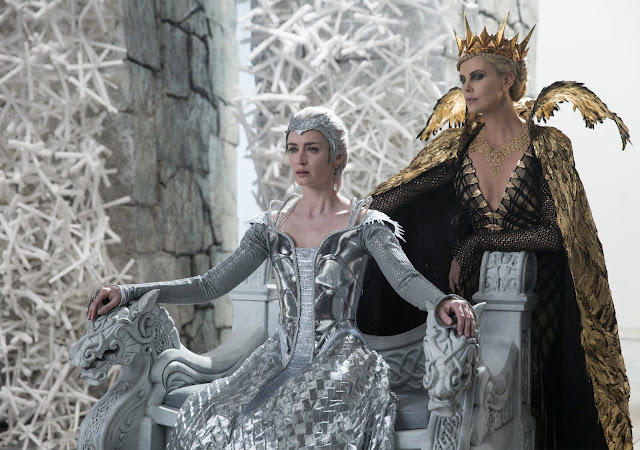