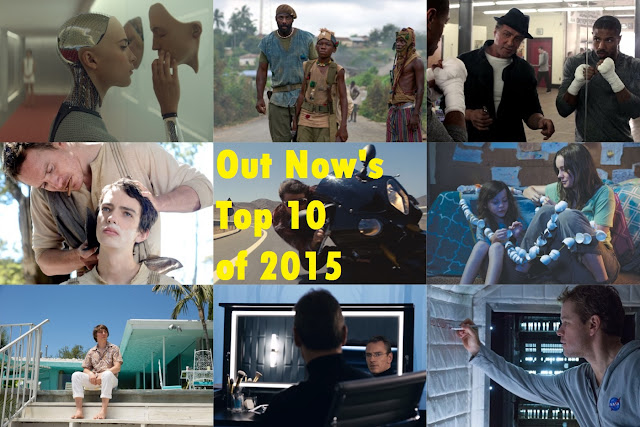 This week’s episode of Out Now with Aaron and Abe is the episode that really helps close out 2015 in film for the guys, as they discuss their Top Ten Films of 2015. Mark Hobin, Peter Paras, Maxwell Haddad, Ana Bosch and many others are heard in some form, as Aaron and Abe get thought their end of the year lists, with lots of fun help. Listen to the first half (4:43), hear about some of the worst films of the year (1:37:50) and then listen in on the epic finale (1:49:43) in this long, but very fun episode. We then wrap things up (3:00:09) and end it all with some bloopers (3:16:37), following this week’s close out song.  So now, if you’ve got an hour or so to kill… 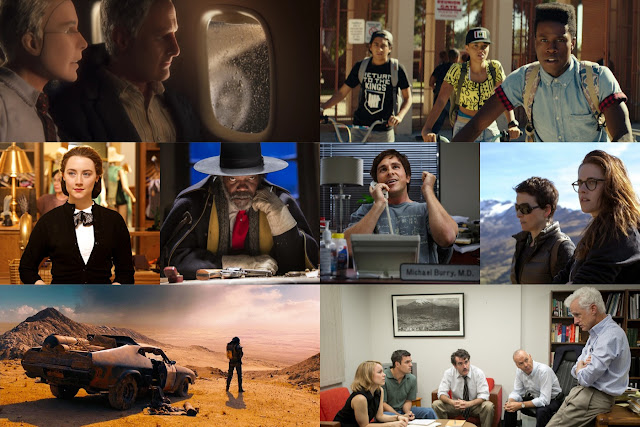