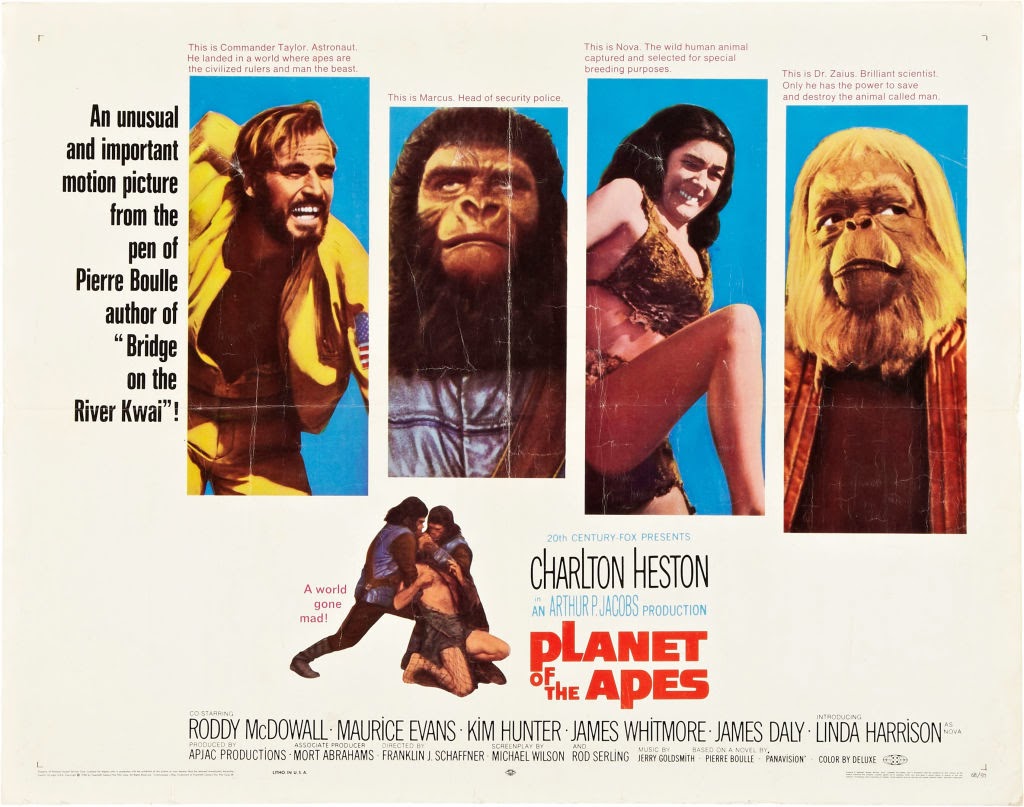 Here is an all new bonus episode, coming right in time for not only America’s Independence Day weekend, 2014, but shortly before the release of Dawn of the Planet of the Apes, which sparked the reason to do this commentary episode for the original 1968 science fiction classic, Planet of the Apes, starring Charlton Heston.  Aaron is joined by guests Brandon Peters and Jim Dietz to go over the film, Charlton Heston’s career choices, sci-fi films from the same time and beyond, the Apes franchise in general, and plenty of other aspects related to the film.  It is another info-packed commentary with plenty of fun and entertaining insights from multiple perspectives.  Get your paws on this damn dirty commentary!

Important Note:  This commentary may feature both juvenile uses of language and jokes that may be considered un-PC.  We of course are just trying to have a fun time…

Of course, in addition to this episode, there are many more episodes to be found on iTunes, The HHWLOD Podcast Network, Stitcher Radio, Soundcloud, and at Podomatic for most of the newest episodes and some exclusives.  You can also subscribe to our RSS feed.  Also have fun participating on the official Facebook page for Out Now (“Like” it), which features weekly questions for listeners, updates from Aaron and Abe’s personal blogs, and various photos.  You can also follow us on Twitter and Tumblr.  Finally, feel free to e-mail the show at OutNowPodcast@gmail.com with any sort of feedback or add an iTunes rating/review. 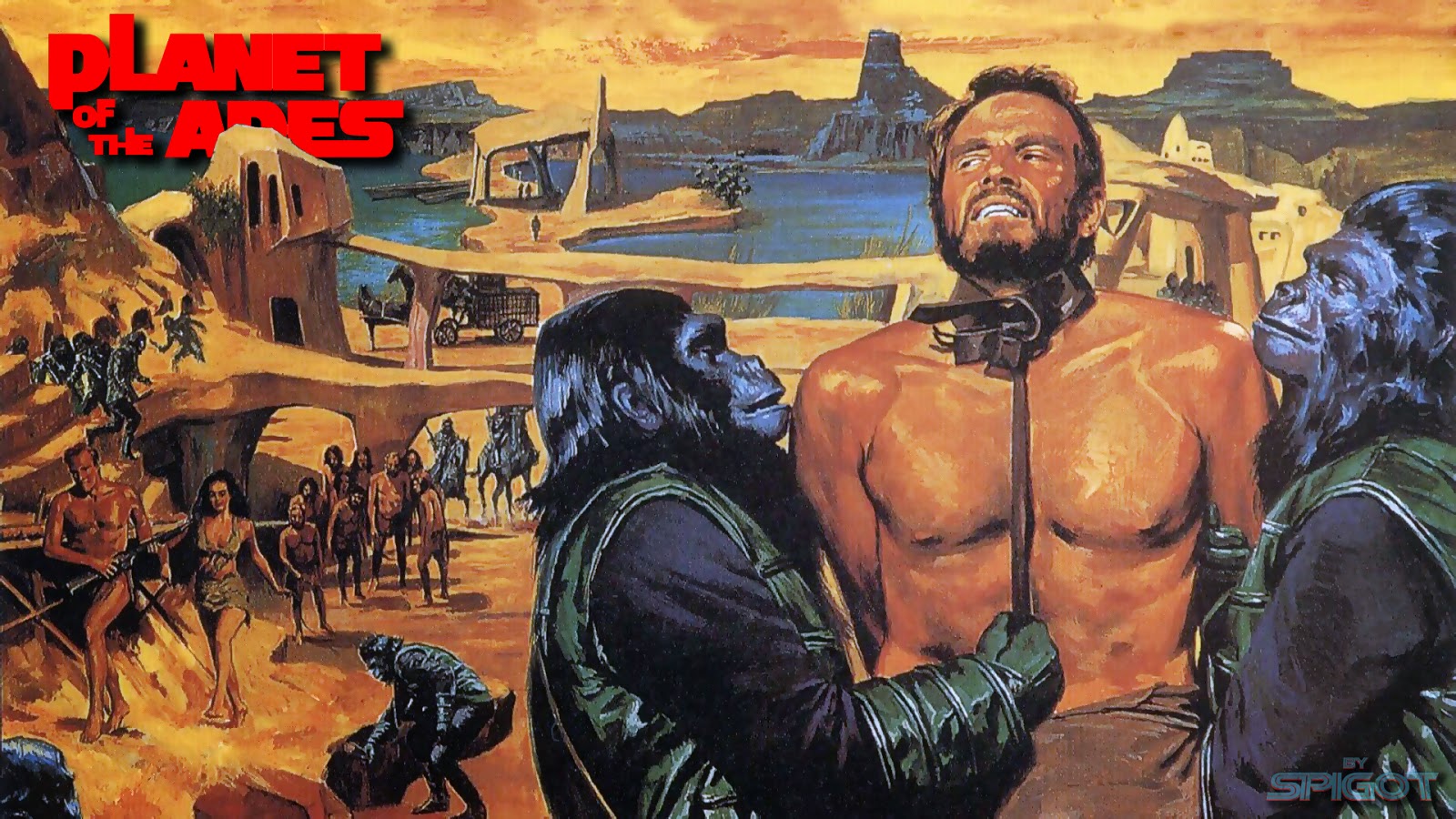