Out Now with Aaron and Abe: Episode 68 – Total Recall 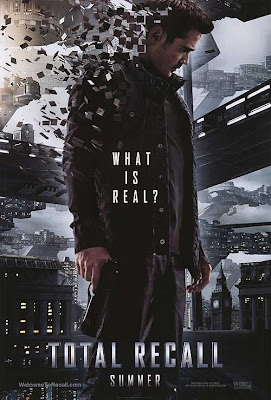 This week’s episode of Out Now with Aaron and Abe is maybe the end of an era.  Aaron and Abe have enjoyed the presence of guests Jordan Grout and Alan Aguilera on the same episodes, in the past, but this Total Recall-themed episode was almost too ridiculous, questioning whether they can have those two on at the same time ever again.  That said, yes, Total Recall is the main review this week, but there is also plenty of discussion during the other segments as well, including “Know Everybody”, “Trailer Talk” (Skyfall, Killing Them Softly, The Dark Knight Returns Part 1), “Movie Call Back”, Box Office Results and Predictions, and of course Games.  It is an in-depth episode, with plenty of shenanigans going on, as well as lots of geeky film discussion.
So now, if you’ve got an hour to kill…
You can also find links to the episode at HHWLOD HERE or at Podomatic HERE
Subscribe via iTunes HERE

Of course, in addition to this episode, there are many more episodes to be found on iTunes, as well as on the hosted site, The HHWLOD Podcast Network, and still at outnow.podomatic.com for mainly the newest episodes and some exclusives.  One can also learn more at the official Facebook page for Out Now, facebook.com/outnowpodcast (“like” it) or our Twitter – @Outnow_Podcast (follow it), which features updates from Aaron and Abe’s personal blogs, other random posts, and some photo albums.  Finally, feel free to e-mail the show at outnowpodcast@gmail.com with any sort of feedback or add an iTunes rating/review.
Show Notes:
[The purpose of this section is to highlight areas mentioned or referenced during the show.] 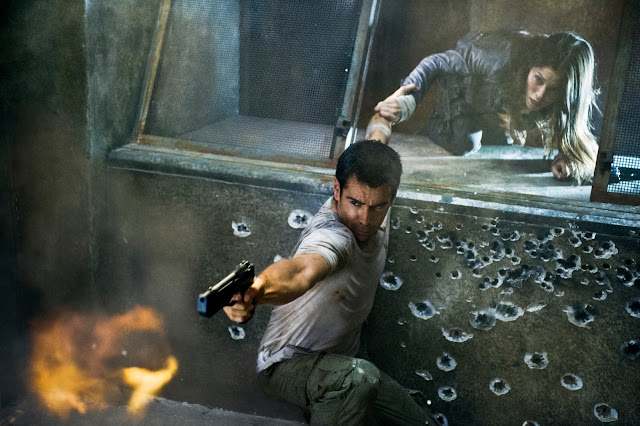