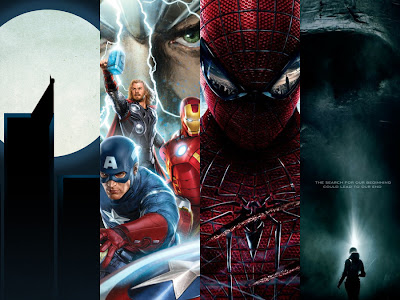 This exhausting bonus episode of Out Now with Aaron and Abe was recorded early and due to the fact that no real new releases of interest were opening on the Friday of April 20, 2012 (Basically, Aaron went to Coachella and the duo had few options from there).  So, with just a few ideas, the decision was to get on a group of the regulars (guests Alan Aguilera, Adam Gentry, and Jordan Grout) and go over all of the summer movies of 2012 week by week, determining which films are the ones being anticipated most, along with some that are not so much being looked forward to.  It’s a ramble and follows the bonus episode protocol of being non-traditional, but enjoy some of the banter nonetheless.
So now, if you’ve got an hour to kill…
You can also find links to the episode at HHWLOD HERE or at Podomatic HERE

Of course, in addition to this episode, there are many more episodes to be found on iTunes, as well as on the hosted site, The HHWLOD Podcast Network, and still at outnow.podomatic.com for mainly the newest episodes and some exclusives.  One can also learn more at the official Facebook page for Out Now, facebook.com/outnowpodcast (“like” it), which features updates from Aaron and Abe’s personal blogs, other random posts, and some photo albums.  Finally, feel free to e-mail the show at outnowpodcast@gmail.com with any sort of feedback or add an iTunes rating/review.
Show Notes:
[The purpose of this section is to highlight areas mentioned or referenced during the show.] 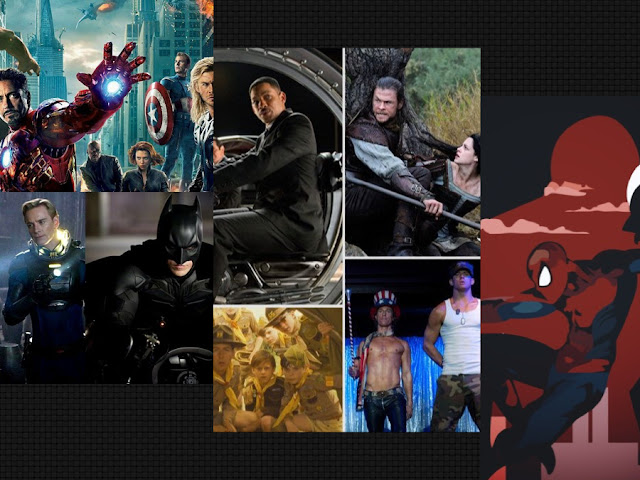