Out Now with Aaron and Abe: Episode 31 – The Thing 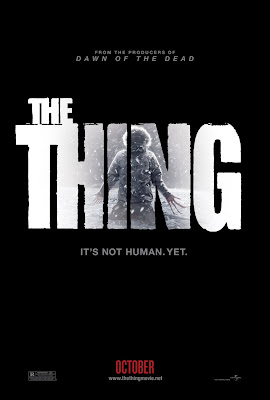 This week’s episode of Out Now with Aaron and Abe re-discovers why man is the warmest place to hide.  Of course that refers to the 1982 horror classic, John Carpenter’s The Thing, and what better way to discuss it than by reviewing the new prequel/remake of the film, also titled The Thing…well I can think of another way to discuss it, but that’s something that will be revealed later on in the week.  For now, this week’s episode features Aaron and Abe, along with special guests Jordan Grout and Alan Aguilera discussing The Thing, along with participating in the rest of the standard segments, including “know everybody”, trailer talk (The Avengers and Ghost Rider: Spirit of Vengeance), box office results and predictions, retro reviews, and some games.
Of course, in addition to this episode, there are many more episodes to be found on iTunes, as well as on the hosted site, The HHWLOD Podcast Network, and still at outnow.podomatic.com for mainly the newest episodes and some exclusives.  One can also learn more at the official Facebook page for Out Now, facebook.com/outnowpodcast (“like” it), which features updates from Aaron and Abe’s personal blogs, other random posts, and some photo albums.  Finally, feel free to e-mail the show at outnowpodcast@gmail.com with any sort of feedback or add an iTunes rating/review.
So now, if you’ve got an hour to kill… 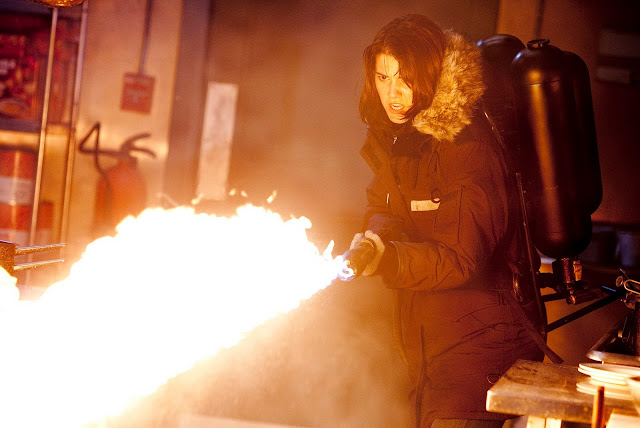 By Aaron Neuwirth
2011 Out Now Podcast The Thing
Reactions: