Out Now Commentary: The Empire Strikes Back (1980) 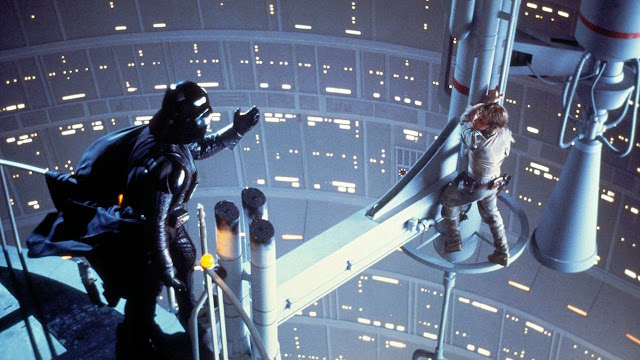 It’s another December featuring a new Star Wars movie, so that means another Out Now with Aaron and Abe Star Wars commentary track. This time Aaron is joined by Brandon Peters, Scott Mendelson and Yancy Berns for a discussion of The Empire Strikes Back. This is a packed commentary that goes over the excellent middle chapter of the world’s most famous saga by way of its placement in history, the impact it had, the status of the stars and filmmakers involved. There’s more as well, such as the current state of blockbusters, debates over the current crop of Star Wars films and plenty of other fun. This is the sort of commentary where the group could easily do it again and have a whole new discussion, so let the guys know if they should do this again because it’s never not fun talking Star Wars.

So now, if you’ve got an hour to kill…
Of course, in addition to this episode, there are previous episodes to be found on the HHWLOD Podcast Network, Stitcher Radio, Soundcloud, and at Podomatic for past episodes and some exclusives.  You can also have fun participating on the official Facebook page for Out Now (“Like” it), which features weekly questions for listeners, updates from Aaron and Abe’s personal blogs, and various photos.  You can also follow us on Twitter and Tumblr.  Finally, feel free to e-mail the show at OutNowPodcast@gmail.com with any other sort of feedback. 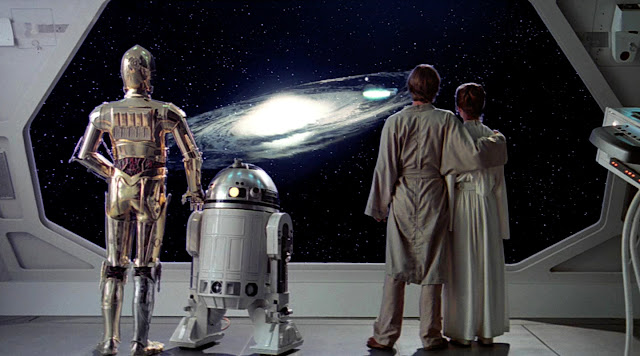