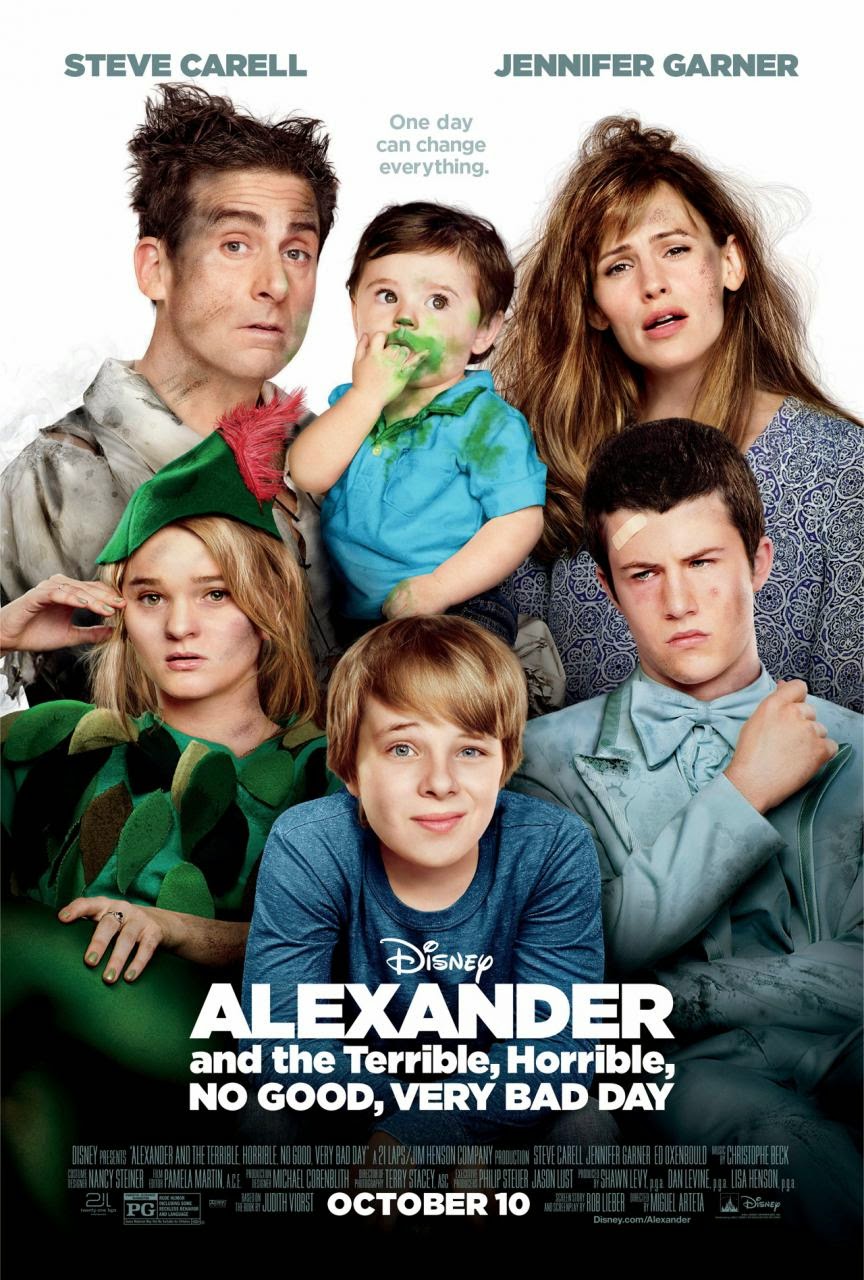 Alexander and the Terrible, Horrible, No Good, Very Bad Day:  3 out of 5

Emily Cooper:  This day is so cursed.

Initially, I think I was more interested in how I would be writing the title of this film for the review, rather than what I was hoping to get out of actually seeing it.  I have settled on ‘Alexander’ or ‘ATHNGVBD,’ but really, I am happy to write about this actual film as well, because it is harmless fun.  Adapting a feature length film from a 32-page children’s novel can only lead to so much success, depending on who is involved, but Rob Lieber’s script manages to extend the novel’s idea into a fun family comedy that does not celebrate the misfortune of Alexander and his family, but instead embraces the optimism required to hold a family together, despite the terrible, horrible, no good, very bad things that happen to them.  As a result, the film works both as a broad comedy and as a family comedy with good things to take away from it. 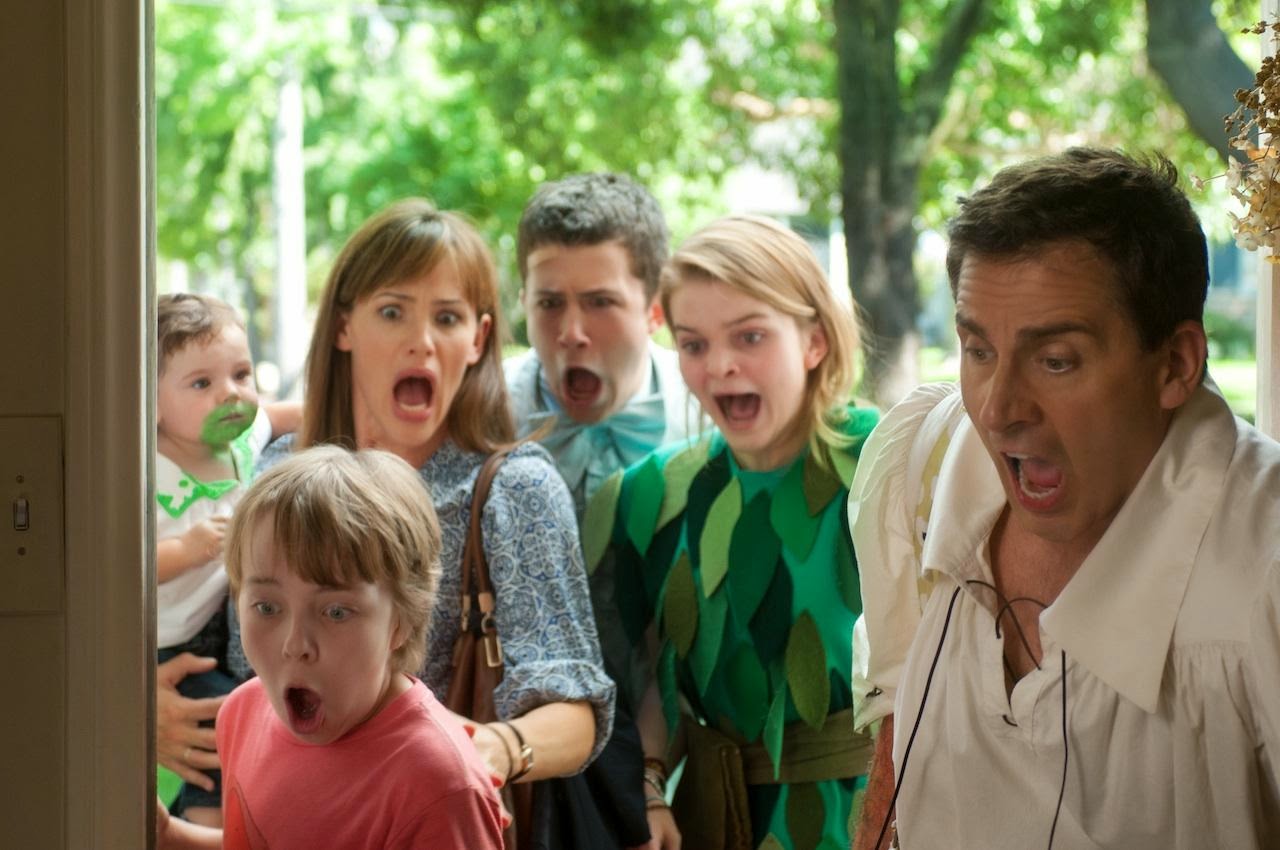 The story teases the idea of the fantastical, but is still very straight-forward and very lean, as it takes place only over the course of two days.  Alexander Cooper (Ed Oxenbould) is a kid with bad luck.  He had a really bad day at school, which is countered by the rest of his family, who are all seemingly at their best.  Alexander makes a birthday wish, with the intention of having his family understand what it means to have a very bad day, only to find that it came true.  Mrs. Cooper (Jennifer Garner) has a work fiasco, Mr. Cooper (Steve Carell) potentially screws up a big interview, big brother Cooper (Dylan Minnette) has to worry about his driver’s license test, big sister Cooper (Kerris Dorsey) gets a cold on day of her play, and little baby Cooper lost his pacifier.  Can the Cooper’s overcome the events of this horrible day?

Saying, “Yes,” is hardly a spoiler, because this is a Disney film after all, and we’re not going to end on the dramatic death of a major character.  That in mind, we do watch the continual struggles of the Coopers throughout one day and while some movies may play up the idea of laughing at these people, because of the bad things that happen to them, the script and Miguel Arteta’s direction point the humor more at the circumstances surrounding them.  It is a big win for the film, as that makes for a family comedy that is not mean, which is something I can appreciate.  Even in many of the raunchy comedies coming out these days, I am happy to have a better response to one’s that have some sort of relationship or level of heart at the core.  This film’s family may have a little smugness on display in the beginning, but that hardly makes them dislikable, especially as we get to see them as whom they are as the film goes on.  The Coopers are genuinely good people and the film does not forget that. 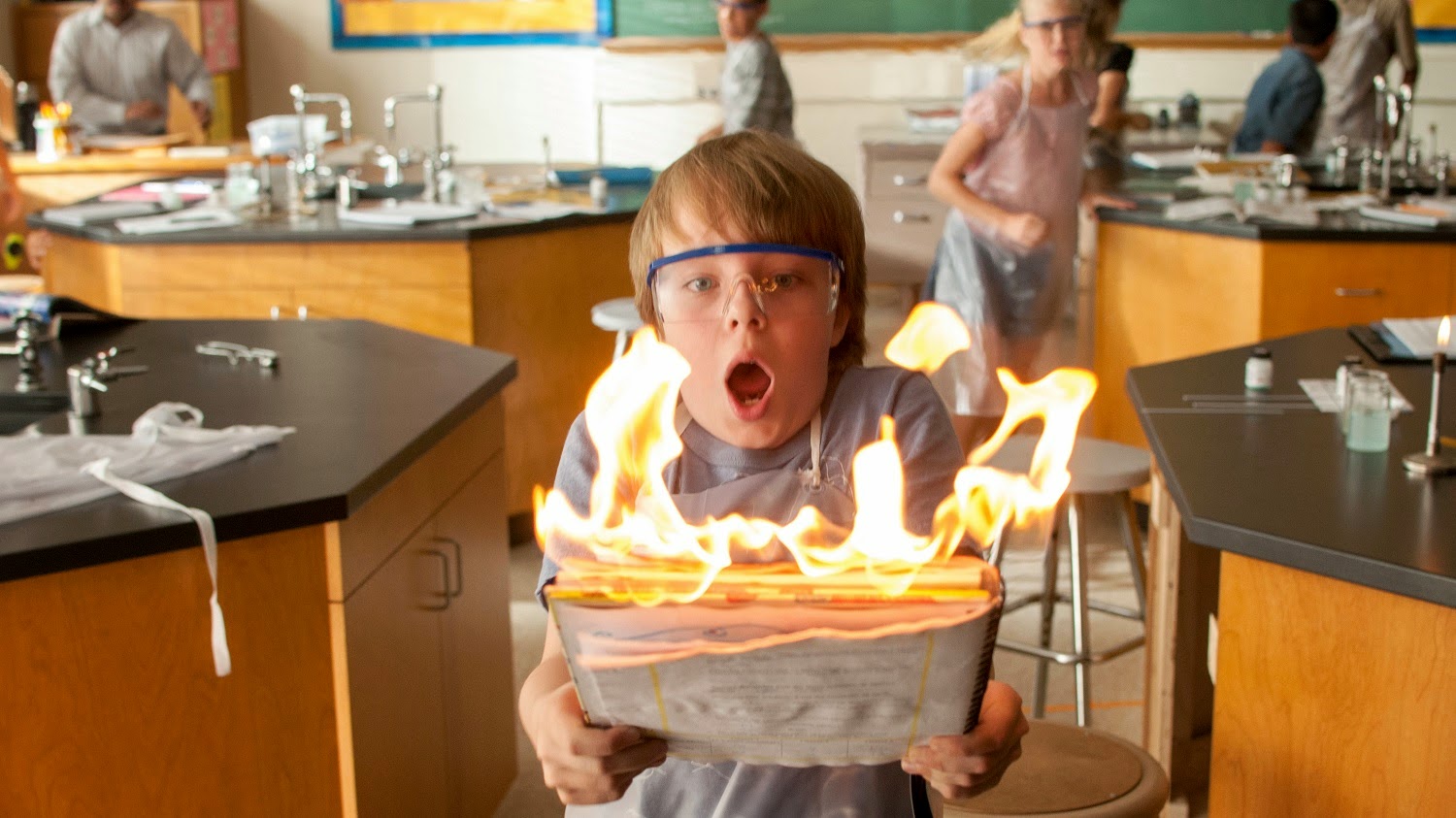 As far as how they are played, Steve Carell is well-attuned to making a character incredibly likable and he does not even have to play lovable doofus to accomplish that for this film.  He plays a good father with an admirable level of optimism.  Jennifer Garner is a hard-working mother, but not punished for being that way.  She and Carell’s characters love their family and want to do everything they can for them.  Dylan Minnette has a fairly traditional arc, as far as overbearing brother that rights his wrongs goes, but its fine and the film knows what tone to go for with him.  Kerris Dorsey seems to be having a lot of fun as well, given the circumstances regarding the play she is in.  As for Alexander, Ed Oxenbould does a good job of playing regular kid, which is a nice way for the film to stay grounded, given how a climactic battle between Carell and Kangaroo is very much a part of a film like this, which features some Disney comedy levels of absurdity at times.

There are even some sly digs at societal convention.  The importance of a middle school Peter Pan play is certainly brought up by Carell, in one of the film’s best moments of dry humor, which is an easy way to balance the movie with more over-the-top scenarios, such as a disastrous driver’s license test.  A lot of the laughs are easy ones, but the audience for this film is not looking for the humor found in other films Miguel Arteta-directed (Cedar Rapids, Chuck & Buck), they are relying on seeing a decent film for the family to see and ATHNGVBD accomplishes that. 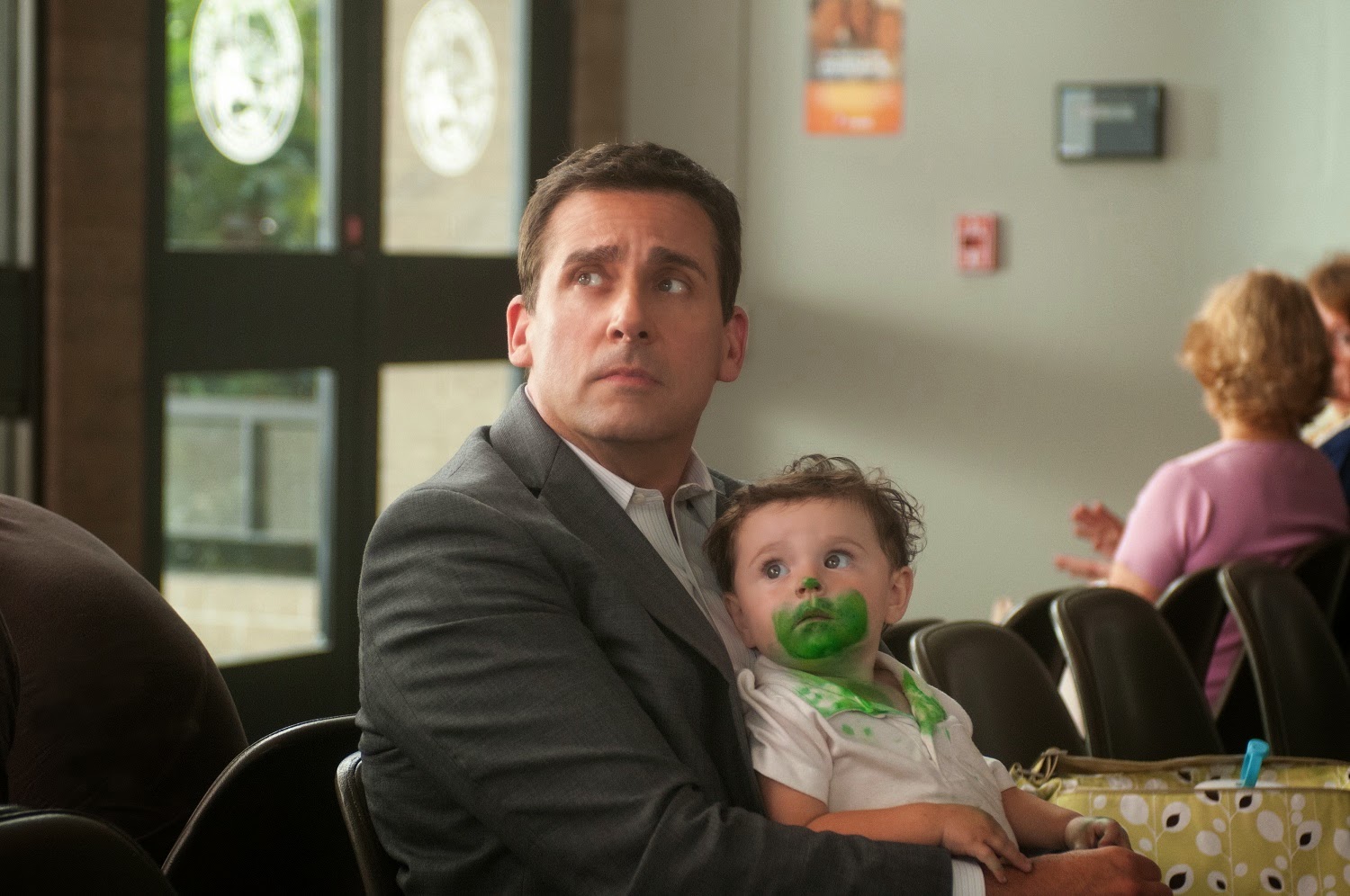 As far as live-action Disney family comedies go, ‘Alexander’ is one of the better ones in recent years.  It is fair in how it handles its humor, moves at a break-neck pace, and has fun performances from its stars.  It is a simple film with some clever moments, but easily enjoyable for the right audience.  The Coopers may have had a bad day, but this film was far from a tough watch.

Alexander Cooper:  You gotta have the bad days so you can love the good days even more. 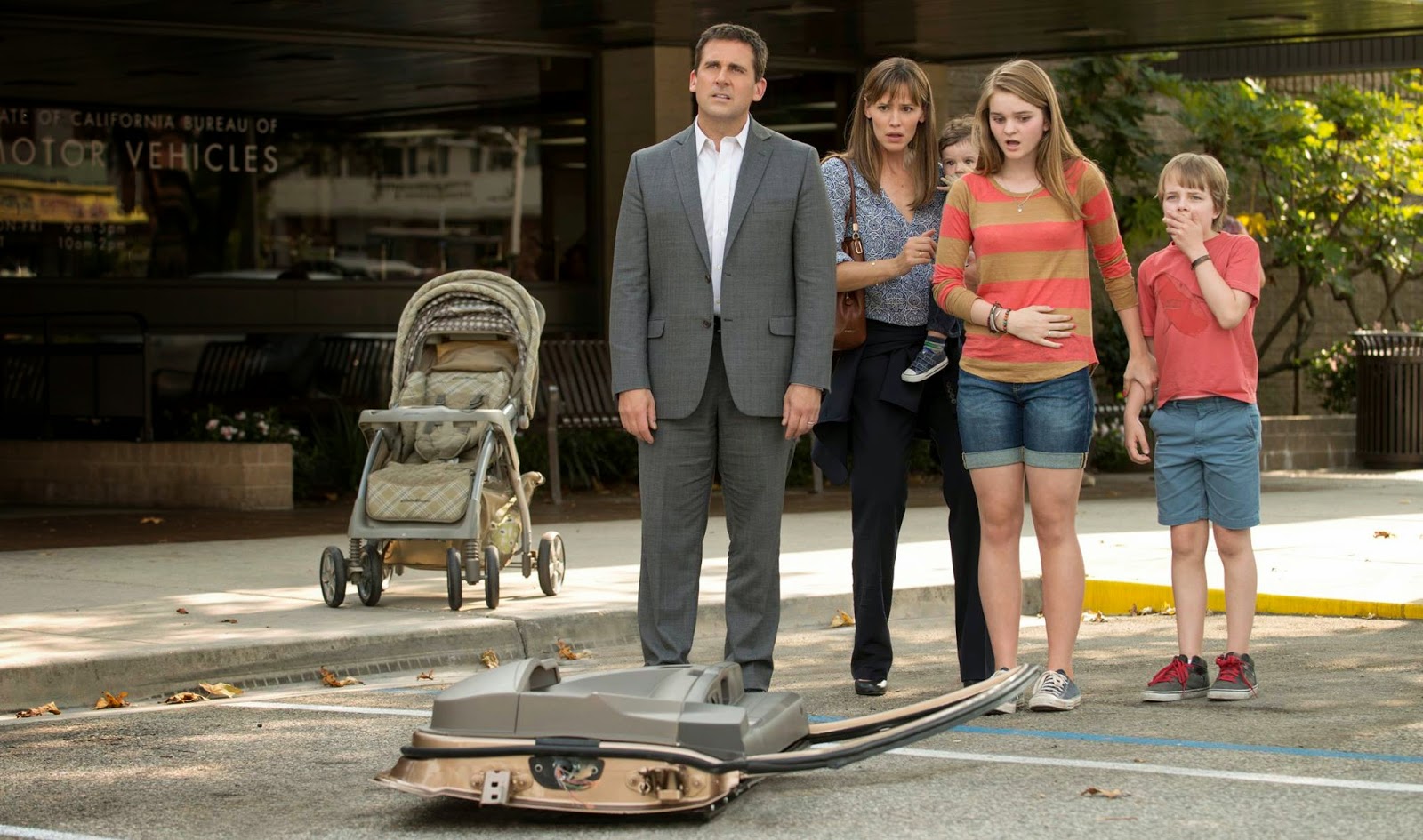 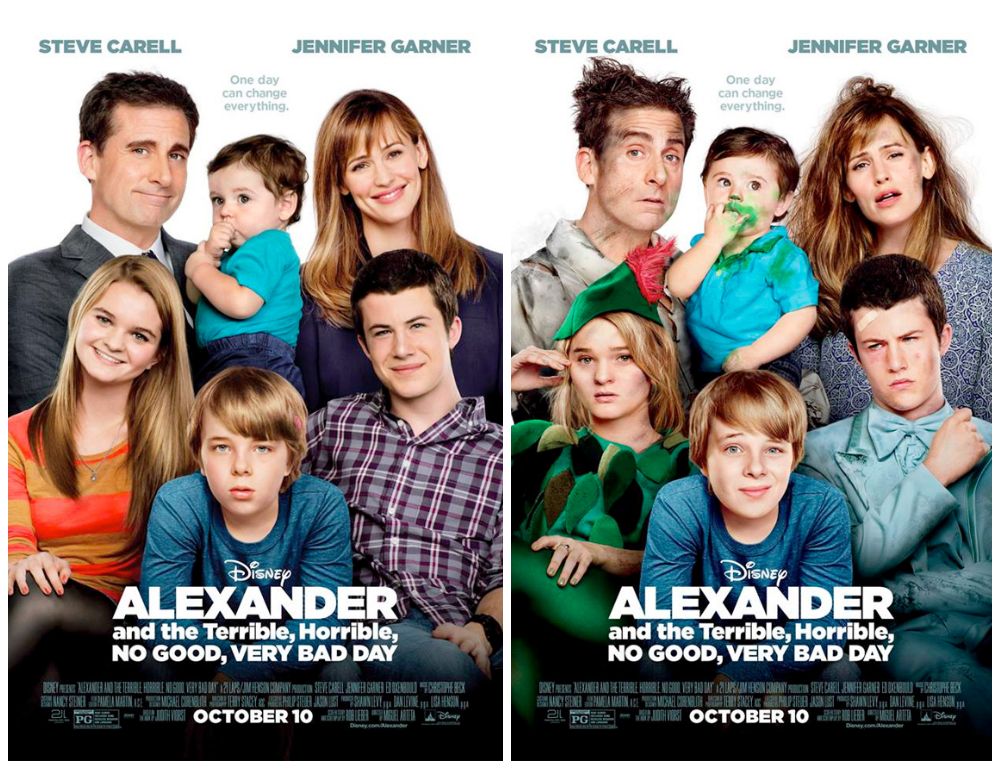