The One I Love (Movie Review) 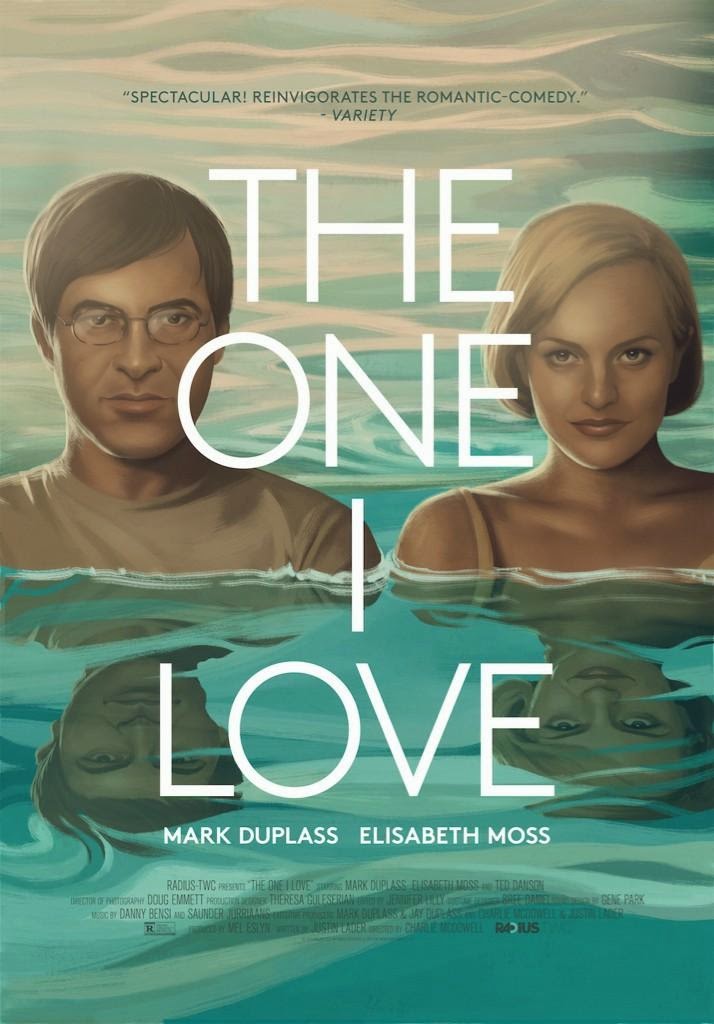 Note:  This was part of a double review I originally published at Why So Blu? during my coverage of the Newport Beach Film Festival.  That said, The One I Love is now on VOD, so I wanted to re-post my thoughts on it somewhere.

What lengths can one go to in an effort to save a marriage?  That is a question that is not only brought up in The One I Love, but explored in ways that one would not expect.  While it would be a disservice to reveal why that is the case, it should be known that there is a realization early on that takes this enjoyable film out of the seemingly ordinary mold it looks to be filling and heads in a whole other direction that will make the film quite memorable, even if the script does not quite nail the landing. 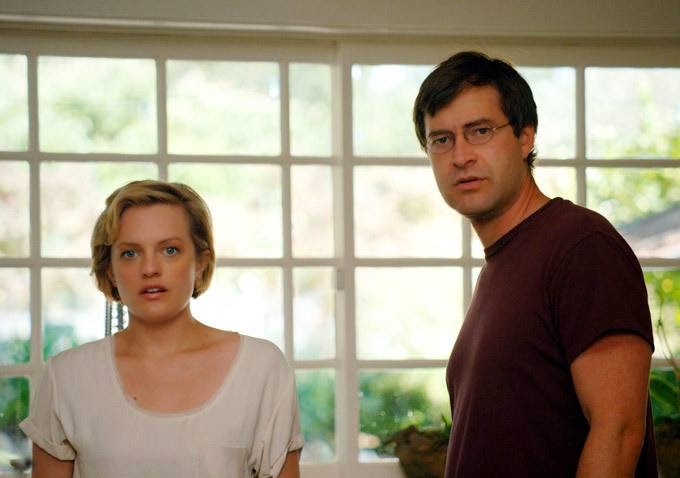 Elisabeth Moss and Mark Duplass star as Sophie and Ethan, a couple that have lost the spark in their marriage and are looking to get it back.  Thanks to arrangements from a marriage counselor, played by Ted Danson, Sophie and Ethan head out to a house in the country for the weekend, in an effort to escape their own lives and possibly rekindle their relationship.  While the weekend starts off well enough, an unusual dilemma soon presents itself, making things much more complicated, intriguing, and pretty weird all around.

Yes, I have to be vague, but The One I Love turned out to be a fine film to pair with Cheatin’, in terms of the basic genre the film can be placed under, which is only flipped on its head due to outside factors.  For Cheatin’, it was about the style.  For The One I Love, it was about a plot development that adds a Kafkaesque dynamic to the weekend that this couple has voluntarily signed up for.  I would not say the film turns into a horror movie (although the thought did cross my mind at first), but it does allow for deeper consideration about how to get in touch with a loved one, let alone think about oneself. 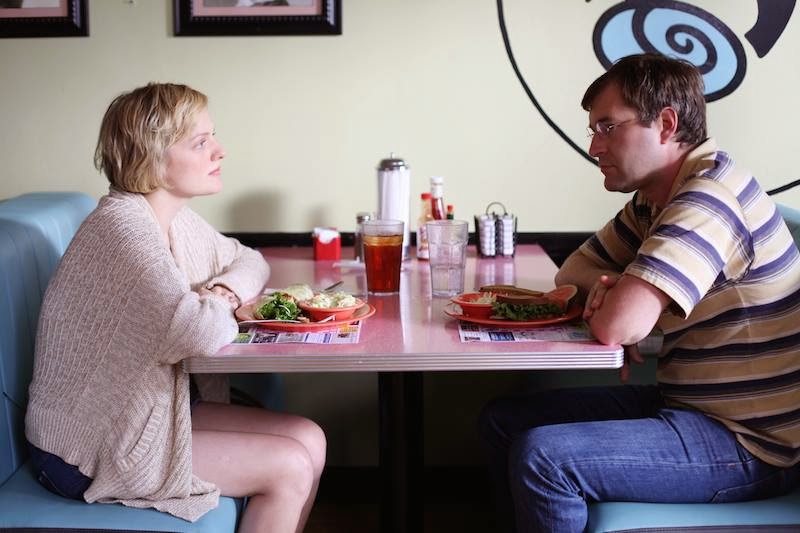 The film’s greatest assets are obvious.  Both actors are game to play up aspects of their personalities that could be tricky to juggle, but manage to come across quite well, given the nature of this story.  Mark Duplass certainly feels more at home with this type of material, given how he needs to play charming and nebbish at the same time in some instances.  Moss has some very interesting beats to play, given how we see her interact with her husband, based on the circumstances.  The best thing I can say, while remaining frustratingly vague (I apologize), is that she has to do some facial acting that is incredibly impressive, if one is really into the type of story being told and really feeling for her character.

If the film has any problem it is in the way it chooses to dole out information.  One the one hand, The One I Love presents a scenario that is hard to describe in any logical sense and the film could be better off by not attempting to.  On the other, there is an element in the writing that suggests there was not enough confidence to let things be, which led to a bit more explanation than was maybe needed, ultimately resulting in a film with some ideas that do not need to be expanded on, but also feel unresolved in a way that does not work just because ambiguity is sometimes enjoyable to think about.


Minor issues aside, the performances from this cast that consists of mainly two people, acting in one main location, are solid throughout.  There are some neat ideas being presented and I was certainly happier with a film that breaks conventions, within the bounds of an indie, instead of travelling down familiar territory.  The ambition certainly wins out in the case of The One I Love.

Aaron is a writer/reviewer for WhySoBlu.com.  Follow him on Twitter @AaronsPS4.
He also co-hosts a podcast, Out Now with Aaron and Abe, available via iTunes or at HHWLOD.com.
By Aaron Neuwirth
2014 Films Comedy Drama Elisabeth Moss Mark Duplass Newport Beach Film Festival Romantic Comedy VOD
Reactions: