A ‘Life Of Crime’ Should Be Better (Movie Review) 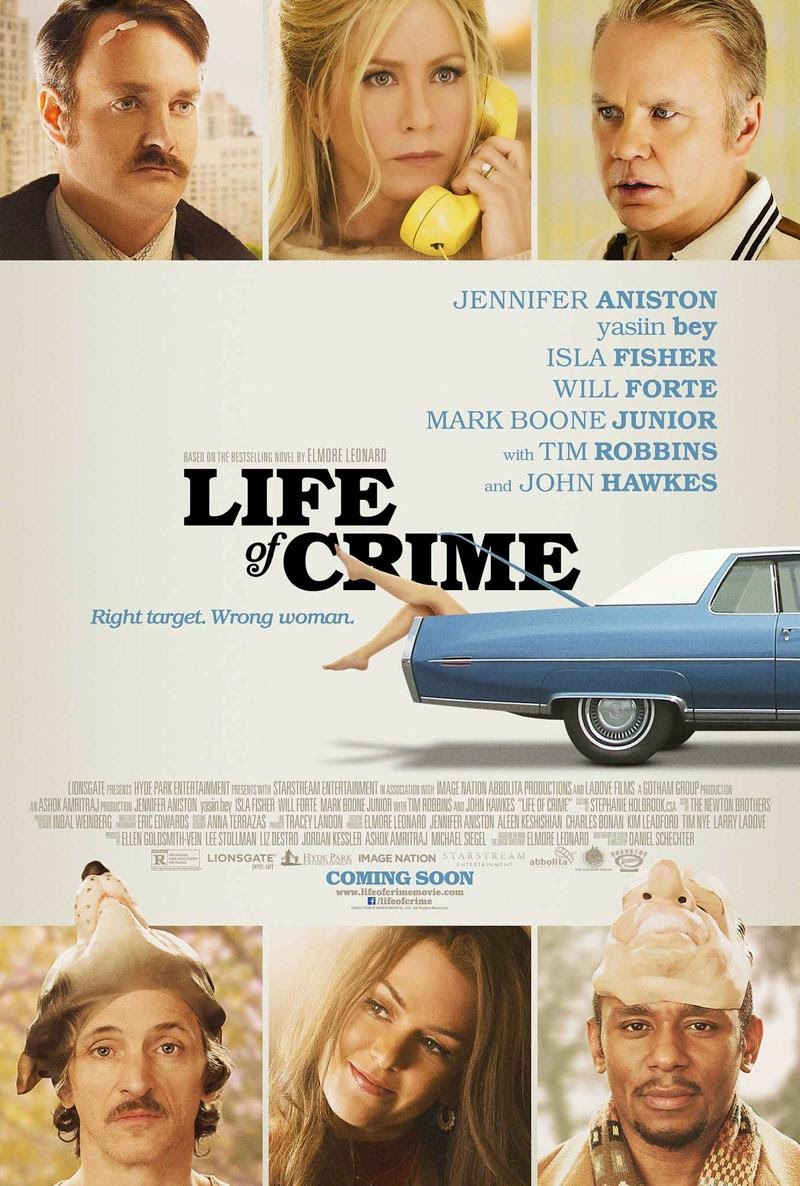 Marshall:  Hey, you keep your wife out here and someone’s liable to steal her.
Frank:  You promise?

Sometimes I find myself asking, “Why wasn’t this better?”  Life of Crime has everything going for it.  The film is a prequel of sorts to Quentin Tarantino’s Jackie Brown, as both films feature three key characters.  More specifically, crime novelist Elmore Leonard wrote both Rum Punch and The Switch, the novels both films are based on.  Regardless, the film has interesting source material and circumstances going for it, as well as a great cast, most of Leonard’s dialogue still intact, and a nice period-film aesthetic to top it all off.  Still, Life of Crime never manages to be anything more than average.  It is unfortunate, but I have some thoughts as to why this may have been the case. 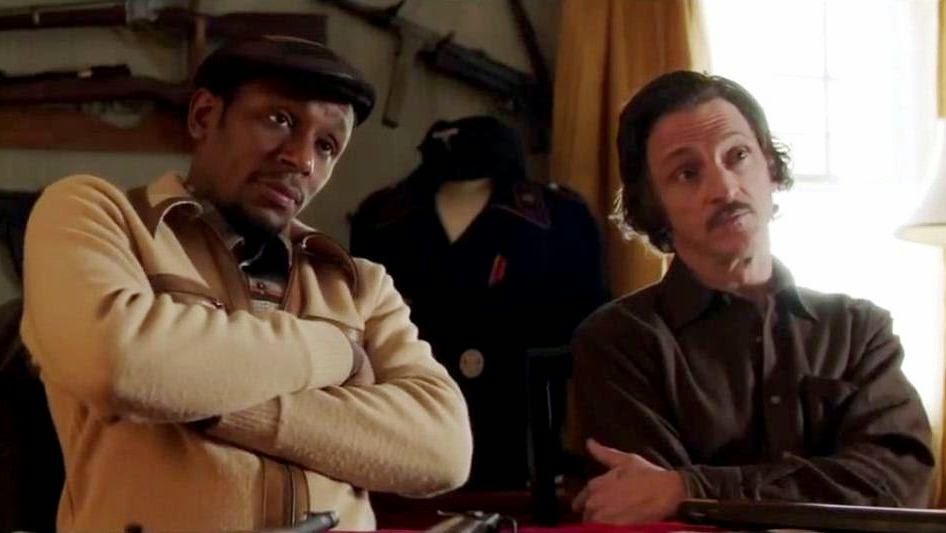 While Leonard’s books and stories have been adapted into many different films, only so many turned into great successes and they mostly seemed to have been made in the 90s.  While there can be some argument over a couple others, Jackie Brown, Out of Sight, and Get Shorty tend to stand out as the best representations of Leonard’s work come to life on the big screen.  Get Shorty more or less gets by on the big name cast delivering his sharp dialogue, but the other two have a number of elements that truly make them successful, which most definitely includes the direction.  Quentin Tarantino and Steven Soderbergh not only compose nice shots and know how to utilize their actors, they also know how to add a certain kind of spark to their films that Life of Crime unfortunately just does not have.

The film focuses on a kidnapping plot, planned out by a couple low-level criminals, Ordell (Yasiin Bey formerly Mos Def) and Louis (John Hawkes).  Looking for a big payout, the two kidnap the trophy wife of Frank, a wealthy jerk played by Tim Robbins.  Jennifer Aniston plays the victim, Mickey, and unfortunately for her, Frank has been planning to divorce Mickey to make way for his younger mistress, Melanie (Isla Fisher).  This means paying a ransom is not so much Frank’s concern.  What follows is a play on how this predicament ends up affecting all involved. 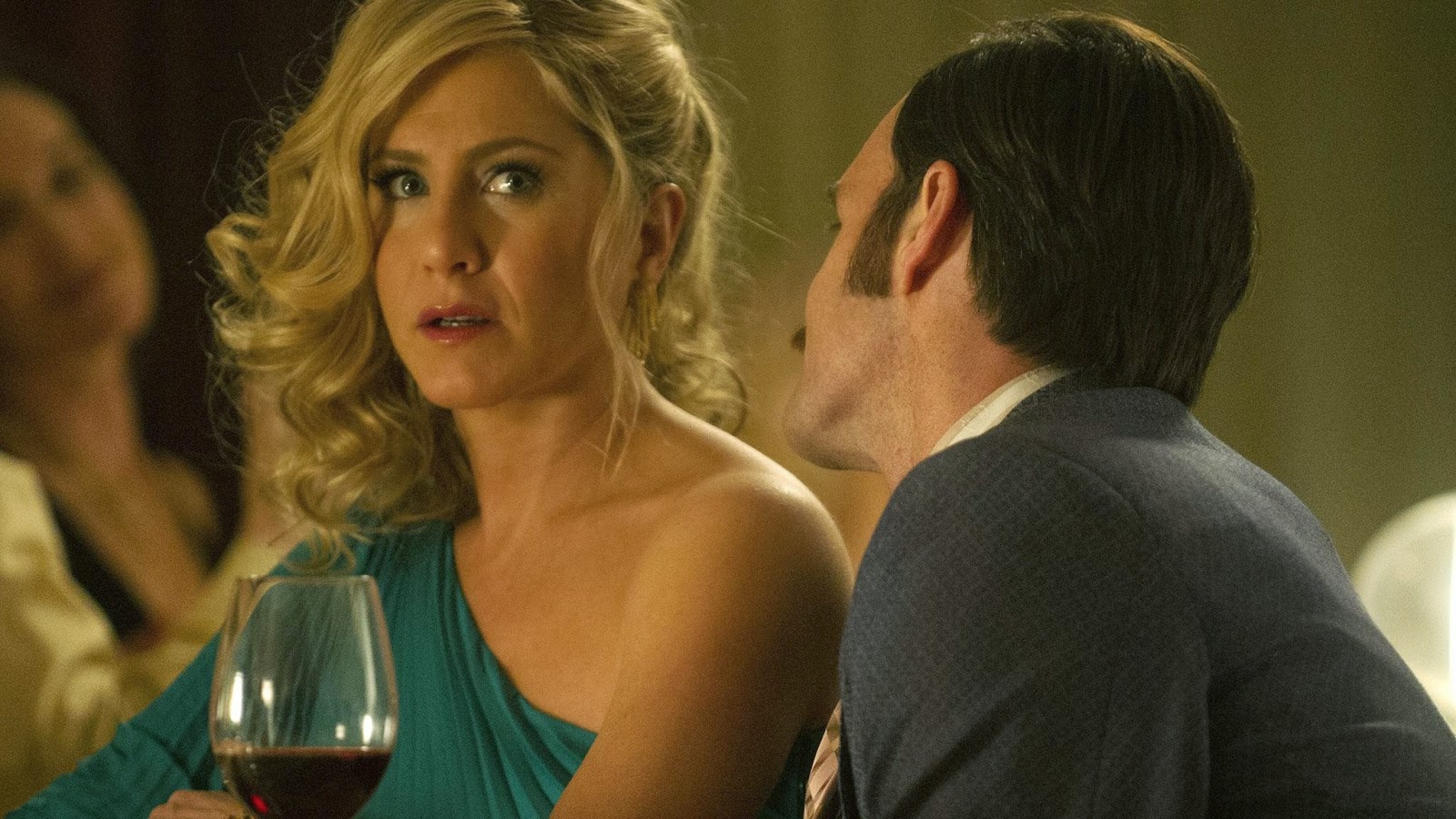 I tend to lean on crime comedies, when it comes to addressing my favorite types of movies, and Life of Crime seems to have a lot of what I want.  Unfortunately, writer/director Daniel Schechter simply does not find a way to inject enough life in this film.  He has a great cast, which is the only reason I can give the film a mild recommendation, but it is not nearly enough to make this film play out better.  This is actually one of the few times I have minded how casual the criminal lifestyle portrayed in Leonard’s works can be.  While Jackie Brown is a film that relies on being comfortable just hanging out with the characters and eventually getting to the plot, Life of Crime turned into a film where I wanted more to happen.  The bounciness in the dialogue would occur at times, but something to make the film feel more meaningful felt absent.

To its credit, the best scenes are ones that feature Bey and Hawkes together.  I am not sure if they are channeling Samuel L. Jackson and Robert De Niro from Jackie Brown (it sure seems like it at points) or if the characters are just written very specifically, but the two worked well together.  I also tend to like Aniston a lot more in these smaller movies, where she can focus on acting and not seem like she’s trying to prove that she’s attractive.  The biting words exchanged between her and Robbins character work well to establish who these characters are quickly, while later scenes with Aniston and Hawkes have a level of heart that I wish was explored more or handled a bit better.  Other actors pop up too, including Will Forte and Mark Boone Jr., which is a way to round out the cast with additional oddball characters. 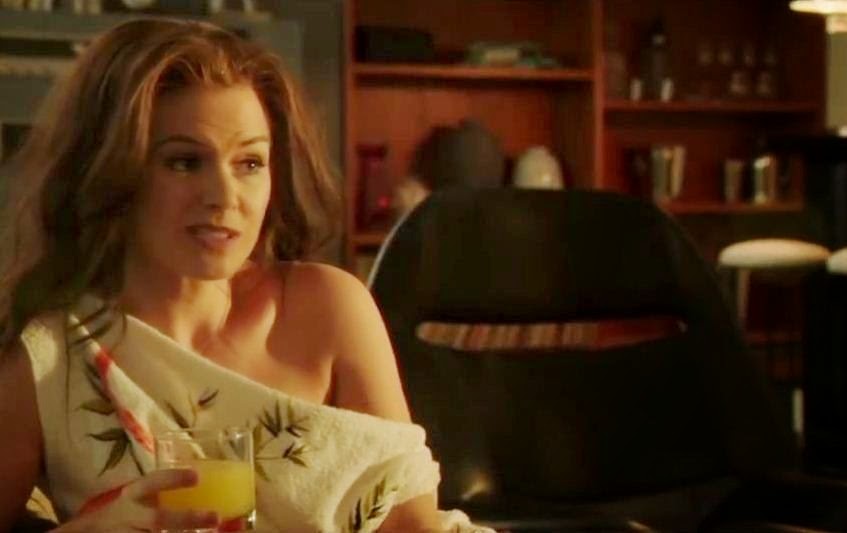 The other notable element is the film’s style.  Set mostly in 1978 Detroit, the music and style of dress do a fine job of keeping the film matched with a nice sense of swagger, but the low emphasis (and low budget) allows the film to feel authentic enough by not delving into how retro it is trying to be.  Bellbottoms aside, it is mildly refreshing to see a crime comedy set in the 70s, without too much thrills going with it, I just wish this film had the same energy as a crime comedy like The Sting, which came out of that era, but was set even further back in time.

These things are just tricky sometimes.  Again, I think the cast is great and there is a rhythm to some of the dialogue that plays well into how clever, yet pleasingly casual crime stories by Elmore Leonard can be, but the film, as a whole, does not do enough to really feel like a hit.  I admired aspects of it and was happy to see more live-action activities from two memorable characters from one of my favorite movies, but Life of Crime felt more like a small-time scheme that never quite took off.

Mickey:  This is unbelievable.
Louis:  Yeah. It’s a little strange. 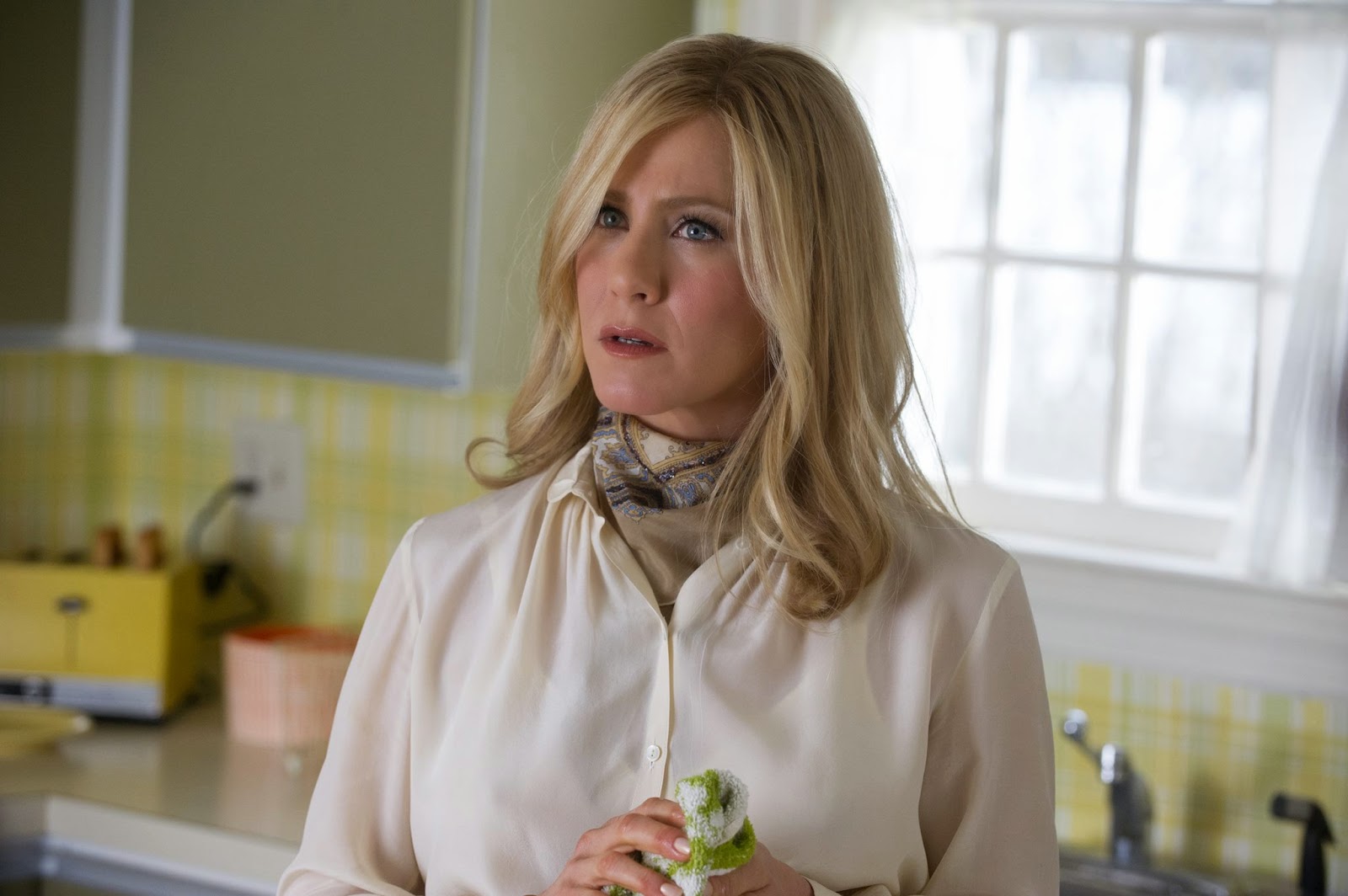 Aaron is a writer/reviewer for WhySoBlu.com.  Follow him on Twitter @AaronsPS4.
He also co-hosts a podcast, Out Now with Aaron and Abe, available via iTunes or at HHWLOD.com.
By Aaron Neuwirth
2014 Films Based On a Novel Comedy Crime Comedy Daniel Schechter Elmore Leonard Isla Fisher Jennifer Aniston John Hawkes Mark Boone Jr. prequel Tim Robbins Will Forte yasiin bey
Reactions: