Out Now with Aaron and Abe: Episode 65 – Beasts of the Southern Wild 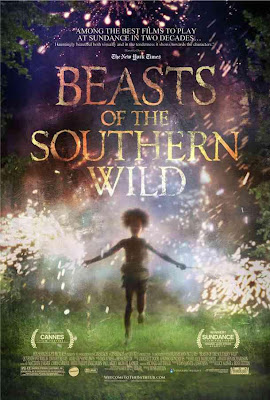 This week’s episode of Out Now with Aaron and Abe could have easily been a disaster, much like the region that the characters in the main film of the week live in.  Instead, despite a tired co-host and not as much prep as is usually done to make the show feel seamless (although Abe is a damn good editor), Aaron, Abe, and guest Mark Hobin were all able to successfully review Beasts of the Southern Wild, as well as speak of several of the more recent art house and independent films that have come out.  The guys of course get into the regular segments as well, including “Know Everybody”, “Trailer Talk” (Anna Karenina, and The Master), “Movie Call Back”, and Box Office Talk.  While ‘Beasts’ may not be a widely seen film as of now, hopefully enough people will check it out based on what the group has to say about it.
So now, if you’ve got an hour to kill…
You can also find links to the episode at HHWLOD HERE or at Podomatic HERE
Subscribe via iTunes HERE

Of course, in addition to this episode, there are many more episodes to be found on iTunes, as well as on the hosted site, The HHWLOD Podcast Network, and still at outnow.podomatic.com for mainly the newest episodes and some exclusives.  One can also learn more at the official Facebook page for Out Now, facebook.com/outnowpodcast (“like” it), which features updates from Aaron and Abe’s personal blogs, other random posts, and some photo albums.  Finally, feel free to e-mail the show at outnowpodcast@gmail.com with any sort of feedback or add an iTunes rating/review.
Show Notes:
[The purpose of this section is to highlight areas mentioned or referenced during the show.] 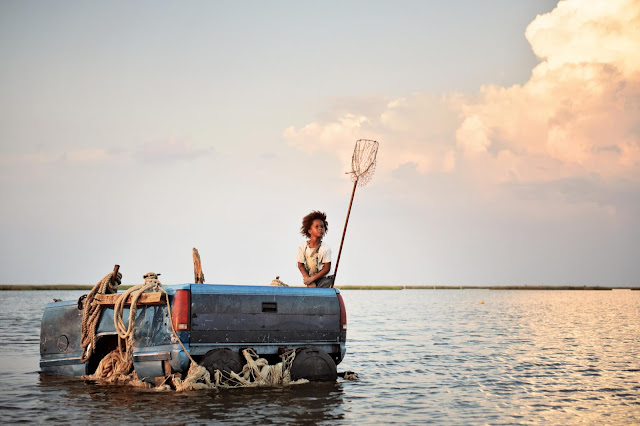