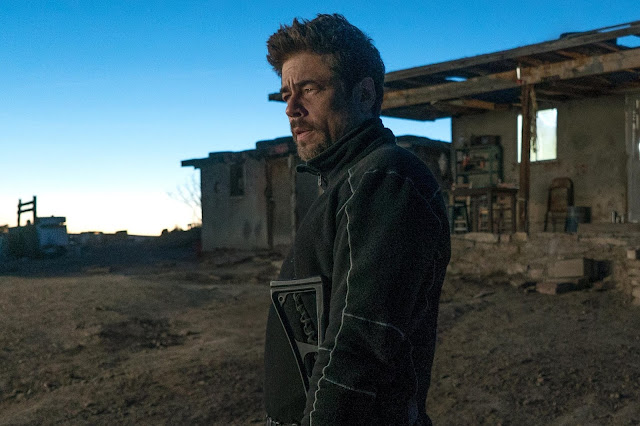 Sicario: Day of the Soldado is the big new film of the week and an interesting counter to the standard blockbuster flicks already out. If macho performances from Josh Brolin and Benicio del Toro aren't your thing though, Three Identical Strangers is in limited release, while the Mr. Rogers documentary, Won't You Be My Neighbor spreads wider. There are few things to find at home and on streaming as well. I also have new TV coverage up for Preacher. Lastly, we have a couple great podcasts for all to enjoy, so go for it!

Sicario: Day of the Soldado - https://weliveentertainment.com/welivefilm/review-sicario-sequel-places-shade-around-present-danger/
(A decent sequel)

Three Identical Strangers - https://weliveentertainment.com/welivefilm/review-twisted-mysteries-unfold-three-identical-strangers/
(A documentary where the truth is stranger than fiction)

Won't You Be My Neighbor - http://www.thecodeiszeek.com/2018/06/brief-thoughts-first-reform-wont-you-be.html 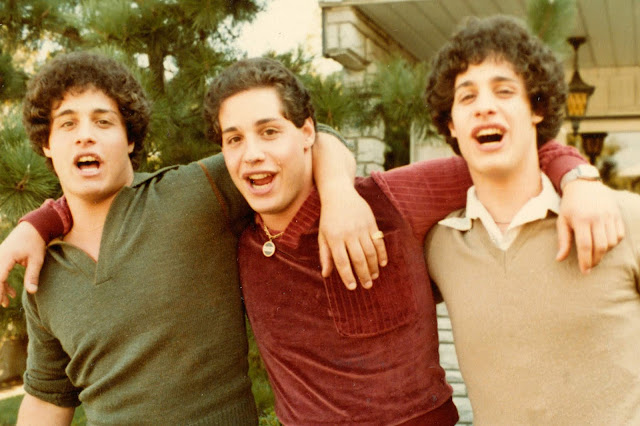