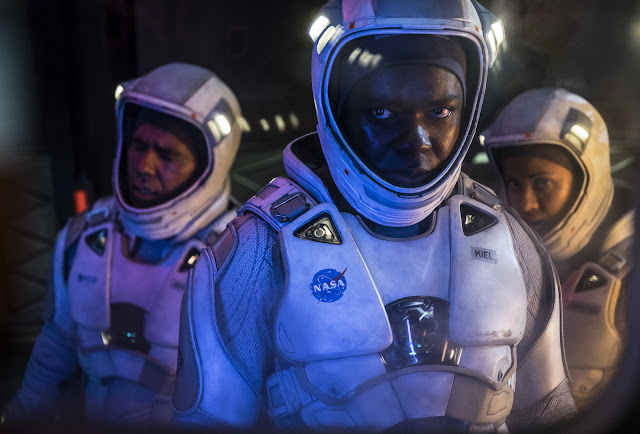 There are a few new releases to talk about this week, including the surprise of The Cloverfield Paradox. Netflix dropped this one right after the Super Bowl to the surprise of many and there were certainly thoughts on it out there. In regular release, we have Peter Rabbit and Clint Eastwood's The 15:17 To Paris. Both have admirable qualities, even if only one is worthwhile. There's also an early Black Panther movie review to enjoy as well. Additionally, one new home release review to help you know what to avoid is here. More importantly, lots of coverage on all the new trailers released this week. Lastly, a great new podcast going over the Sundance Film Festival and the Oscar-nominated short films. Enjoy!

The 15:17 To Paris - https://weliveentertainment.com/welivefilm/review-eastwood-goes-experimental-heroism-1517-paris/
(Clint Eastwood's experiment with heroes) 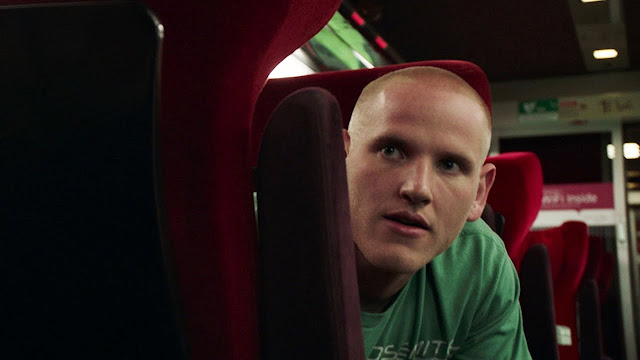 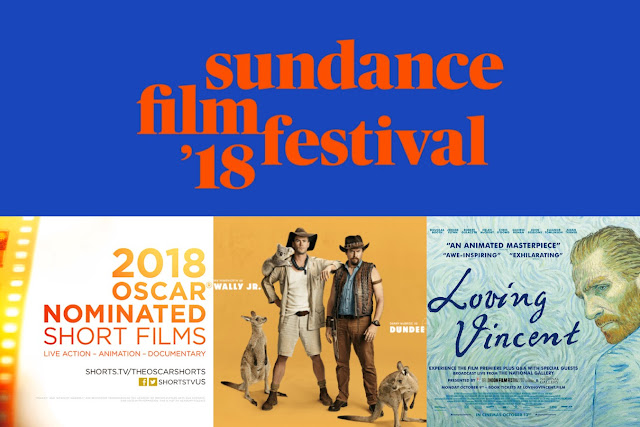 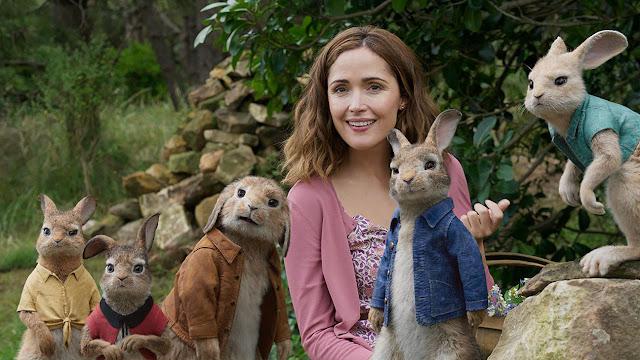