How About That Trailer? - Venom

Well, how about it? That was a pretty lackluster trailer for Venom if you ask me. I honestly had a tough time deciding whether or not to do one of these posts for such a weak and generic trailer. Tom Hardy being announced as Venom was intriguing enough for me to be interested in a Spider-Man villain that I'm not a huge fan of in a movie that doesn't have Spider-Man in it (as far as we know). Now we have the first trailer, and it has done very little to inspire much enthusiasm beyond, "Well, it can only get better, one would hope." Check out the trailer below and then keep going to read some more thoughts and enjoy some images/posters.

So there you go, the movie "V" is coming in October. What does that mean? Well, if you're the average audience member, I'm not quite sure. Ideally, you'd be curious, but I'm not sure what for. If you have no idea what Venom is, then you just watched Tom Hardy (who doesn't tend to open a movie big on his own) put on a fun new accent and describe some vague hero/villain's calling of sorts in some sort of Marvel movie, based on the logo popping up onscreen. You may have also been intrigued by glimpses of "Hugh Jackman's wife in The Greatest Showman" (Michelle Williams in a wig) and that nice, young British man who won an Emmy's for The Night Of (Riz Ahmed). Of course, this is a trailer for the internet to dissect, so you're probably more in the know than that.

With more context in mind, anyone interested in a Venom movie probably still is. It's an intriguing enough idea and having Hardy is really more of a sell than anything. Still, this trailer stinks. It has almost nothing to offer regarding building the film its own unique identity, and because of that, the letter "V" could be replaced with anything else, and it would not be surprising. There are hints of explosions caused by special powers and a brief glimpse of some kind of moving ooze, but with only the trust of the film nerds that know what they are getting into, having a Venom trailer with no Venom is like seeing a Green Lantern trailer with an unfinished CG suit. 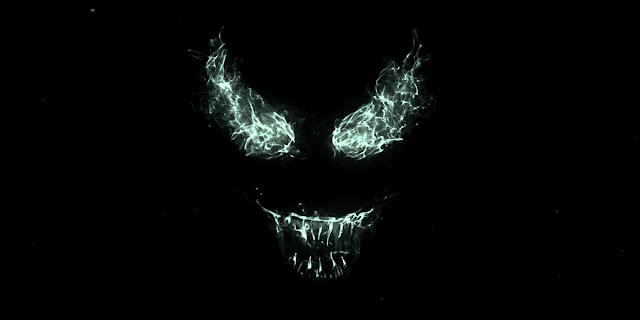 I mentioned before that I'm not a big fan of the character. It's true, and while I don't need to get into why "90's Dark and Cool Anti-Hero" just doesn't do much for me, I will say I'm always hoping for the best with these sort of things. Spider-Man 3 is a movie that gets a lot of hate (I like it), and a lot of that is due to the (forced) inclusion of Venom. Topher Grace did what he could (an actor put in a terrible position when it came to fans that have grown up harnassing internet message board skills), but that certainly wasn't the depiction of the character anyone was really hoping for. A new take that could possibly embrace its violent (even R-rated) roots could do something to push the Spider-Man universe in an intriguing direction when it comes to spin-offs.

It also serves as a test for Spider-Man's greatest nemesis, producer Avi Arad, to see if he can successfully launch his series of spin-off films in this universe, after failing to make that work with the Amazing Spider-Man films (something I was curious about). If this Tom Hardy movie works better than Catwoman, Steel or Electra, then Sony will have something interesting to push forward in a world where Disney, WB, and Fox are currently doing plenty to make cinematic universes work.

Of course, it all starts with trailer and awareness and while people may be more aware of a Venom movie now, at what cost? Director Ruben Fleischer (Zombieland, 30 Minutes or Less, Gangster Squad) is at the wheel of this one, and it's honestly not a name that really strikes much excitement in me, beyond potentially exciting visuals, complete with slow motion. Maybe that's plenty for a second trailer that highlights the actual character in action, but I only have so much to work with so far and only so much excitement that mainly stems from seeing Hardy be a big brute with a fun accent. That said, I could easily just watch him as Bane or Mad Max again, so I'll just have to wait and see what future marketing has in store for this symbiote.

One of Marvel's most enigmatic, complex and badass characters comes to the big screen, starring Academy Award® nominated actor Tom Hardy as the lethal protector Venom. 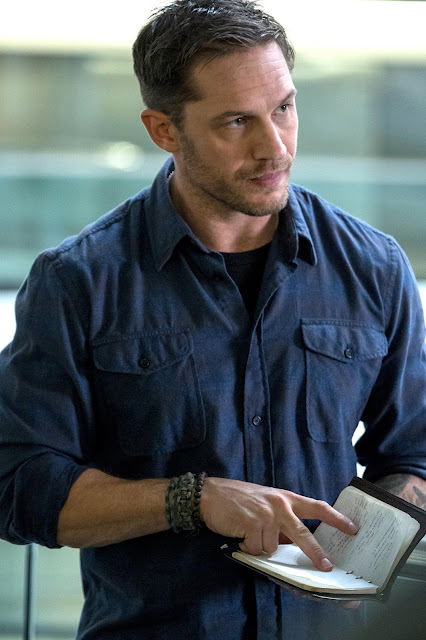 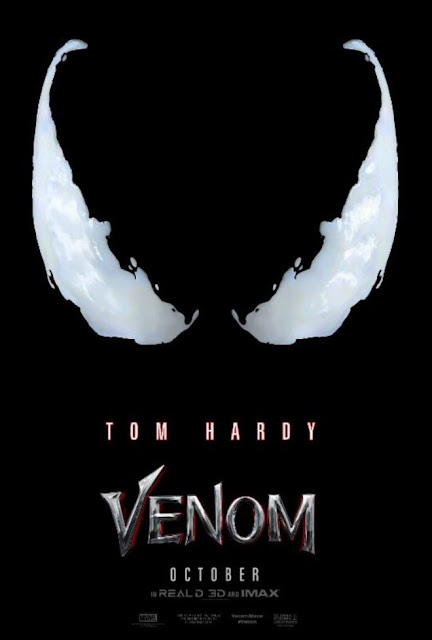