How About That Trailer? - Ant-Man And The Wasp

With Black Panther arriving in theaters in a few weeks and Avengers: Infinity War coming in a few months, it only makes sense to start seeing something from Marvel Studio's other film arriving in the Summer, Ant-Man and the Wasp. 2015's superhero heist film was a good enough hit to once again show how strong the Marvel brand is with even the more obscure characters (as far as general audiences are concerned) and smaller profile movie stars. Now we have a sequel that gets to do more, having gotten away from origin movie trappings and the burden of being a troubled production. Check it out below.


I was initially going to joke about how this film is a spoiler for Infinity War since we know Ant-Man and the Wasp will survive those events, but based on this trailer, I'm not sure. This teaser trailer is light on plot details but seems to make it much clearer that these events will be following Civil War. Now given the relaxed tone of these films and the fact that Infinity War has not come out yet, the film could easily just not be spoiling how that movie factors into this sequel, while still indicating that things are still going to be fun and a follow-up to where we last left these characters.  Regardless, let's look at what is here.

First off, with everyone, including director Peyton Reed, coming back to play, it seems like the film has a chance to go a bit deeper in what one could expect to see in an Ant-Man film. The first film famously lost director Edgar Wright, who had been working on making an Ant-Man film since before the first Iron Man was originally released. So now we have a film where Reed has been involved from the ground up, and we will hopefully see something that's entertaining as far as MCU standards go, as well as a movie that doesn't need to be compared and judged based on what one person came up with over another. 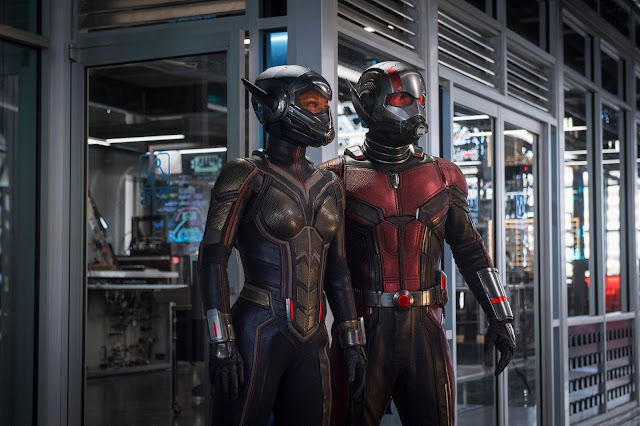 Some big additions are coming to this film. Cast members such as Laurence Fishburne and Michelle Pfeiffer join the fun, but the most notable is the substantial involvement of Evangeline Lilly's Hope van Dyne, who is now suiting up as the Wasp and beating down bad guys as well. That makes this Marvel's first female-led superhero movie, even if it is a two-hander and something of a screwball comedy over something more thematically heavy. Whatever the case may be, the teaser does show the Wasp having just as many fun ways of using the Ant-Man tech to her advantage as Paul Rudd's Scott Lang.

Not hurting is the continued presence of Michael Douglas, who had a lot of fun the first time out. There's also the idea of seeing things getting bigger and smaller, which is a fun gimmick of course. There's also a mere hint of Michael Pena, who had a blast delivering ridiculous dialogue in the first film as well. Not sure why the theme of The Haunted Mansion Disney ride was the choice of music for this teaser, but I'm not against it either. Whatever the style of this film, quirky elements like that, along with hopefully use of 3D that's as neat as it was in the first movie will provide another Marvel adventure that takes advantage of a specific genre, in addition to being a superhero adventure. 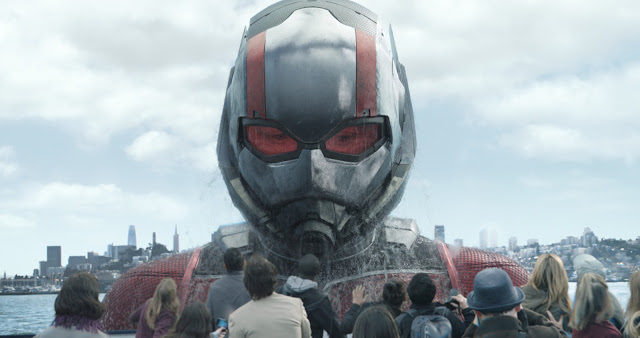 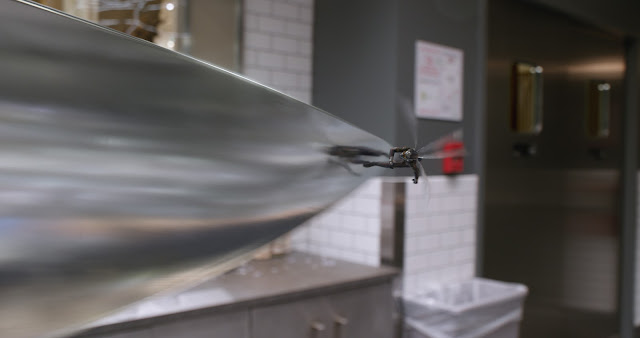 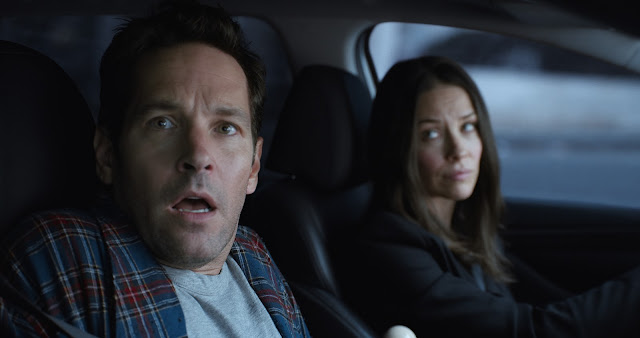 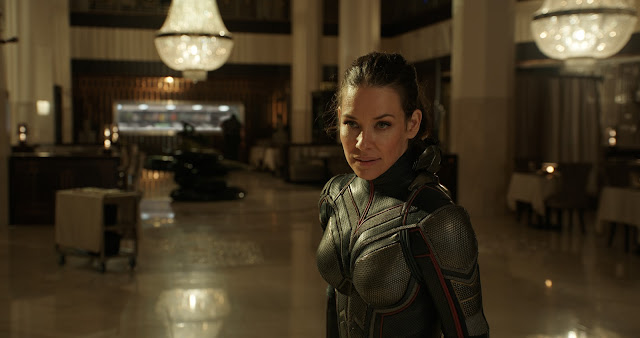 "From the Marvel Cinematic Universe comes “Ant Man and the Wasp,”a new chapter featuring heroes with the astonishing ability to shrink. In the aftermath of “Captain America: Civil War,” Scott Lang grapples with the consequences of his choices as both a Super Hero and a father. As he struggles to rebalance his home life with his responsibilities as Ant-Man, he’s confronted by Hope van Dyne and Dr. Hank Pym with an urgent new mission. Scott must once again put on the suit and learn to fight alongside the Wasp as the team works together to uncover secrets from the past. 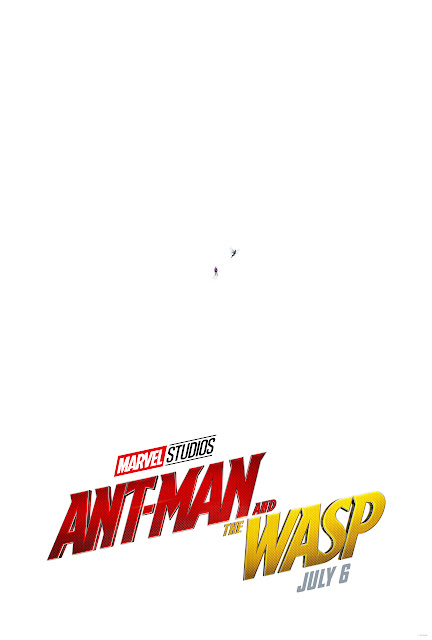