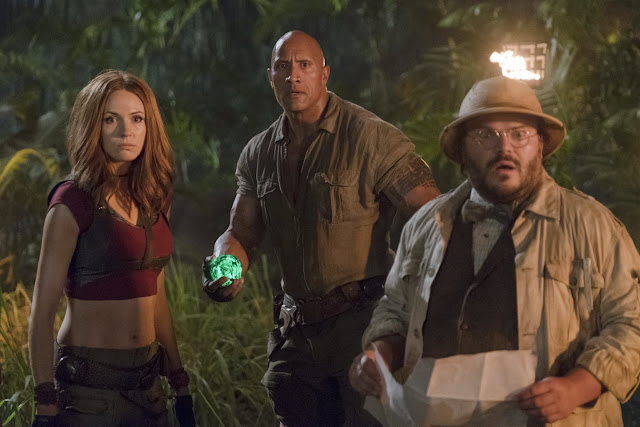 It's Christmastime, which means lots of movies are currently in release. If you already saw Star Wars, this week has Jumanji and The Greatest Showman in theaters, along with the terrible Bright on Netflix. The Shape of Water finally goes nationwide, while The Post and a few others hit a few theaters or will open a few days later in limited release. At home, you have some of the year's best films and one of the worst. There's also some bonus stuff, including my best Blu-ray picks of the year and the LAOFCS winners. Lastly, check out our terrific podcast covering The Last Jedi this week. Enjoy!

The Greatest Showman - http://whysoblu.com/greatest-showman-limited-acts-movie-review/
(At least the songs are good)

Jumanji - http://whysoblu.com/jumanji-delivers-welcome-return-jungle-movie-review/
(The first good movie with Jumanji in the title)

Bright - https://weliveentertainment.com/welivefilm/review-bright-dim-ugly-mess/
(On Netflix and one of the year's worsts)

The Shape of Water - http://whysoblu.com/the-shape-of-water-movie-review/
(A love story and an adult fairy tale. One of the year's bests)

Darkest Hour - https://weliveentertainment.com/welivefilm/review-darkest-hour-delivers-far-mere-adequacy/
(A terrific performance in a terrific film) 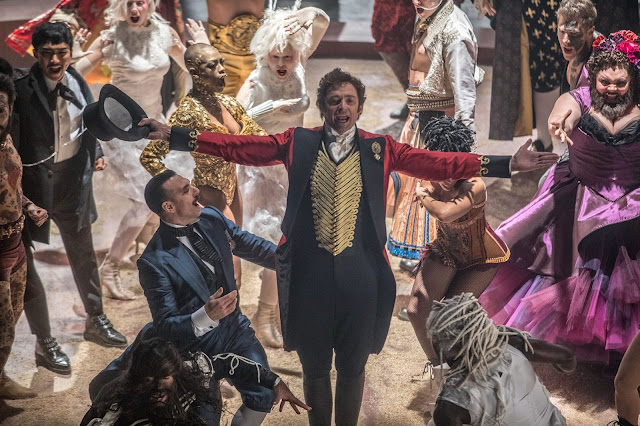 All The Money in the World - https://weliveentertainment.com/welivefilm/review-money-world-rich-ridley-scotts-craftsmanship/
(Ridley Scott pulled this off) 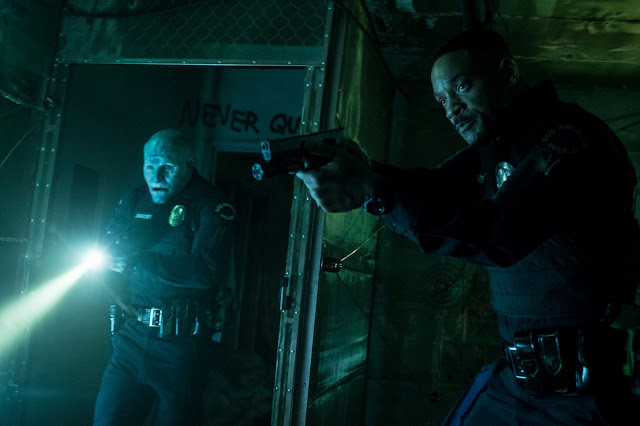 The Empire Strikes Back Commentary - http://www.thecodeiszeek.com/2017/12/out-now-commentary-empire-strikes-back.html

Best Blu-rays of The Year - http://whysoblu.com/super-sized-top-ten-aarons-first-class-blu-ray-picks-2017/

Have A Great Weekend and Happy Holidays! 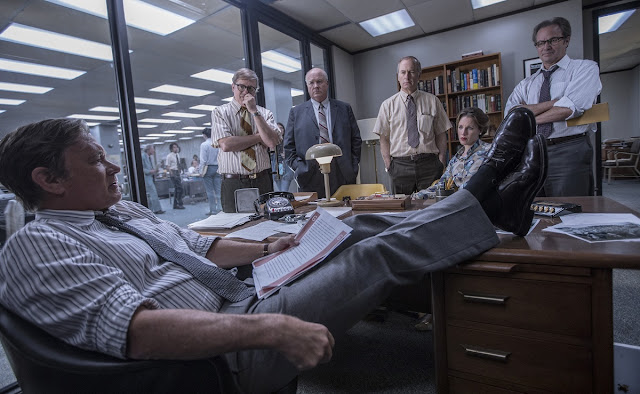