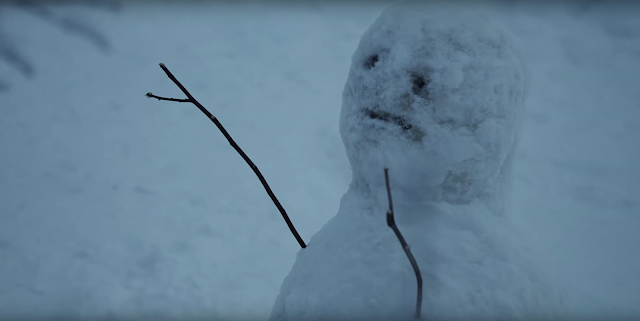 This week presents several new wide-release films that have generated little interest among many. The Snowman, Geostorm, Only The Brave and others are all out with little prospects in terms of box office potential and critical regard (though Only The Brave has average reviews overall). Some smaller releases are more notable, as The Killing of a Sacred Deer and Wonderstruck do deliver. Meanwhile, Spider-Man has swung his way home while my early review of Thor: Ragnarok should get plenty of folks excited. And as usual, do enjoy the podcast released this week, as there is plenty to take in with those as always. Thanks for reading and listening!

The Killing of a Sacred Deer - http://whysoblu.com/killing-sacred-deer-dark-delights-movie-review/
(Off-kilter, thrilling and darkly funny)

Wonderstruck - http://whysoblu.com/wonderstruck-movie-review/
(A great adventure for kids and adults) 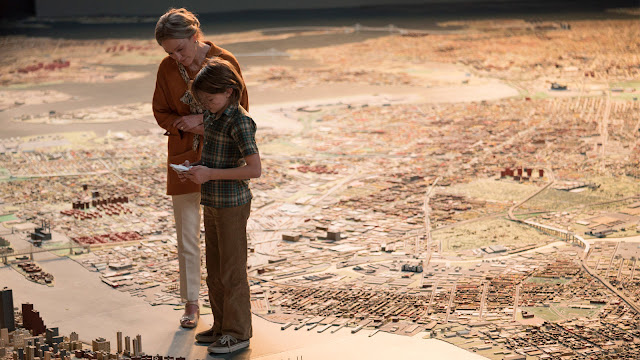 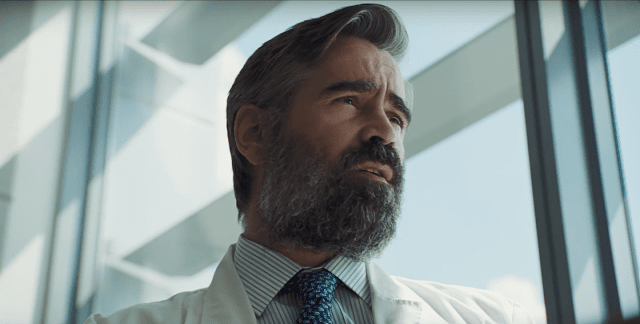