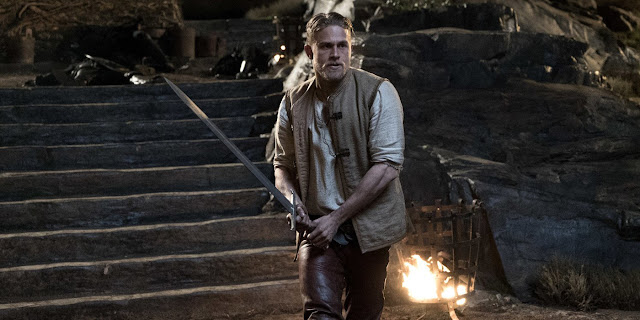 While it may not have much of a chance to unseat Guardians of the Galaxy from the top spot at the box office, Guy Ritchie's King Arthur: Legend of the Sword is one of the major releases of the week and it's actually better than it looks. Also out, The Wall, which is a pretty solid thriller and a nice smaller scale effort from Doug Liman. I even have an early review for Alien: Covenant, so be sure to check that out. Other than that, some other posts, including this week's fun podcast, so enjoy!

King Arthur: Legend of the Sword - http://whysoblu.com/king-arthur-sword-movie-review/
(Better than it looks, but still just okay)

The Wall - http://whysoblu.com/the-wall-movie-review/
(A solid genre thriller disguised as a war film) 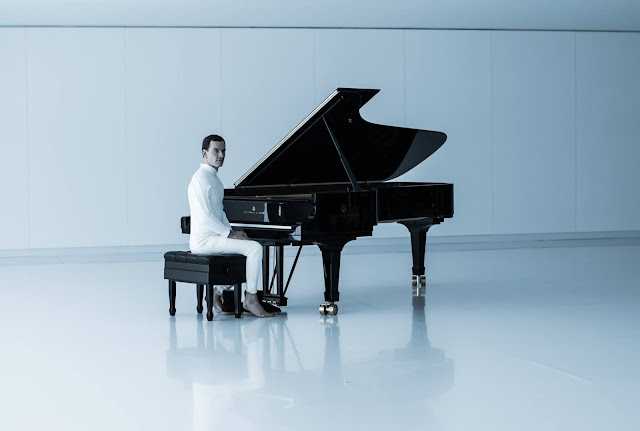 The Umbrellas of Cherbourg - http://whysoblu.com/umbrellas-cherbourg-criterion-collection-blu-ray-review/ 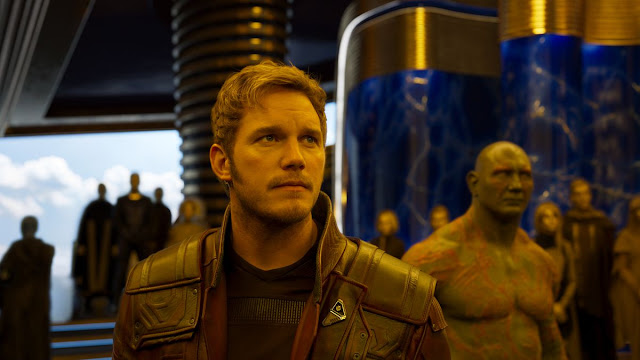 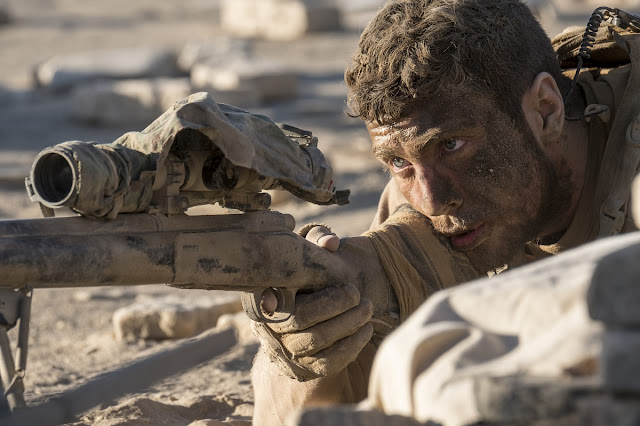