How About That Trailer? - Power Rangers


The biggest question I have for those concerned with the quality of a Power Rangers is what did they expect? For the most part, this official trailer delivers on the promise of what a cinematic, big-budget version of  a 24-year old kids show would be. There's also a question of who this movie is supposed to be for, but again I wonder what the balance is between an older fan's nostalgic appreciation is and what this trailer delivers as far as how this would actually play out.


As opposed to the first, more cryptic, teaser, this Power Rangers trailer lays it all out. We get the setup that feels less indebted to grittiness and more associated with fun. A group of teens (Dacre Montgomery, Naomi Scott, RJ Cyler, Becky G, and Ludi Lin) find a secret lair full of all sorts of Power Rangers goodness. At this point we see things like Zordon (clever visual, voiced by Bryan Cranston), Alpha 5 (silly visual, voiced by Bill Hader), the Power Rangers in costume and of course lots of Zords. No sign of Bulk and Skull yet, but hey, this movie has all the other familiar sights. 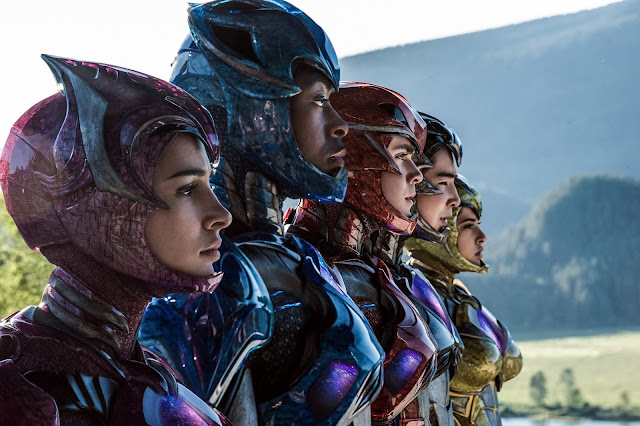 Director Dean Israelite (Project Almanac) seems to have a handle on the more ridiculous aspects of this film, so I again wonder how far the tone goes to one side or the other. The out-of-context dialogue bits don't exactly spell out terrific screenplay, but that feels pretty common in big franchise films that people are more curious about than familiar with.. Given the look, there is certainly an argument for how modern times have reshaped what many remember, but I also can't be annoyed with the amount of color and daylight actions scenes that are previewed.

Honestly, given how little attachment I have to this franchise and the prospects of a movie, I am still intrigued by what is being offered. The film looks about as decent as a Power Rangers movie should, so hopefully it is able transcend its origins and feel like something fitting for those who grew up with the TV show and those who are still growing up and enjoying the current seasons.

You'll be able to go go to see Power Rangers in theaters March 24.


SABAN’S POWER RANGERS follows five ordinary teens who must become something extraordinary when they learn that their small town of Angel Grove — and the world — is on the verge of being obliterated by an alien threat. Chosen by destiny, our heroes quickly discover they are the only ones who can save the planet. But to do so, they will have to overcome their real-life issues and before it’s too late, band together as the Power Rangers. 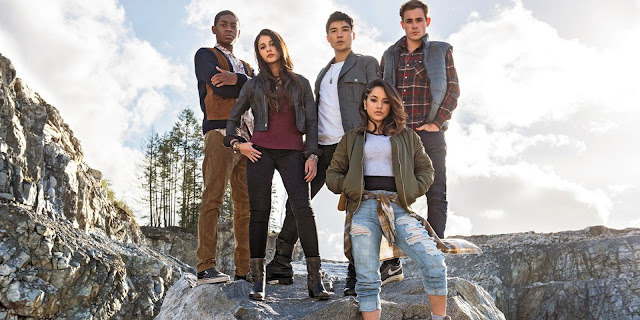 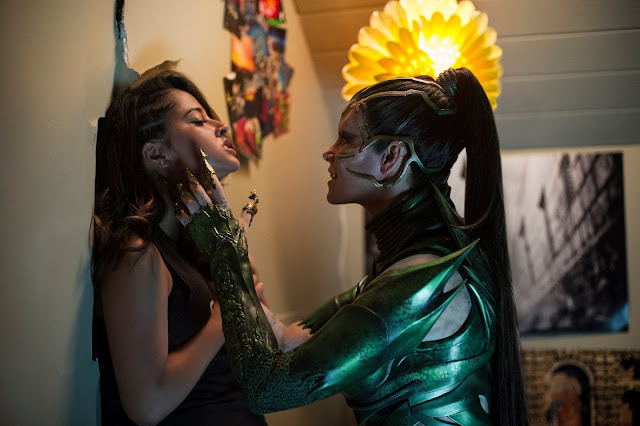 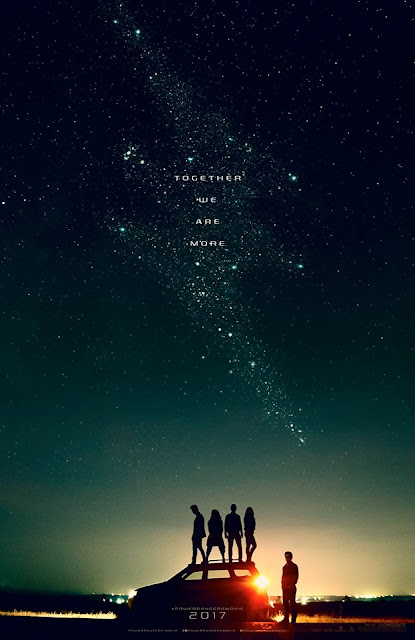 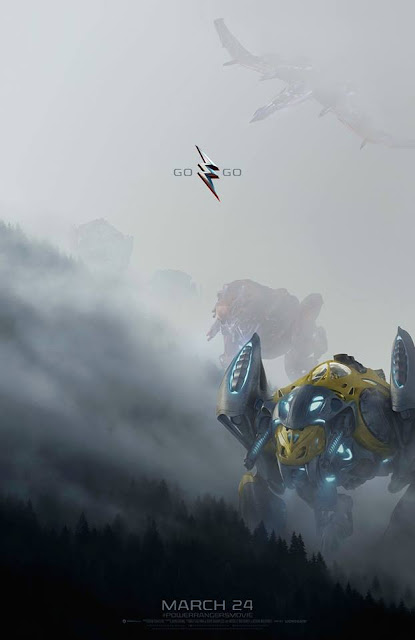