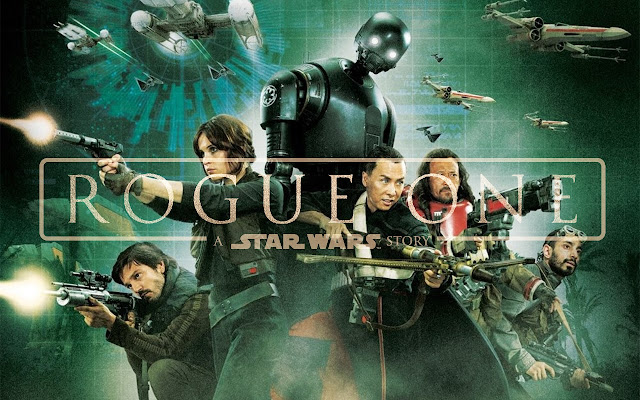 Rogue One: A Star Wars Story is the major release of the week and I have plenty of other new movie reviews to go along with it. That said, this new Star Wars film was a blast. Similar things can be said about La La Land, which expands to a few more theaters. Fences is now in limited release as well. Collateral Beauty is getting unfairly bashed by other critics, even if it is a bit silly. There are also plenty of new home releases I have covered here and some notable new trailers. All of that and a great podcast episode to check out. Enjoy as if you are with the force and the force is with you.

Rogue One: A Star Wars Story - http://whysoblu.com/rogue-one-movie-review/
(As fun as a new Star Wars movie should be)

Passengers - http://whysoblu.com/passengers-movie-review/
(Opens next week, but it's good)

Hidden Figures - http://whysoblu.com/hidden-figures-movie-review/
(One to lookout for)

Manchester By The Sea - http://whysoblu.com/hometown-drama-manchester-sea-movie-review/
(Now in wide release and worth seeing) 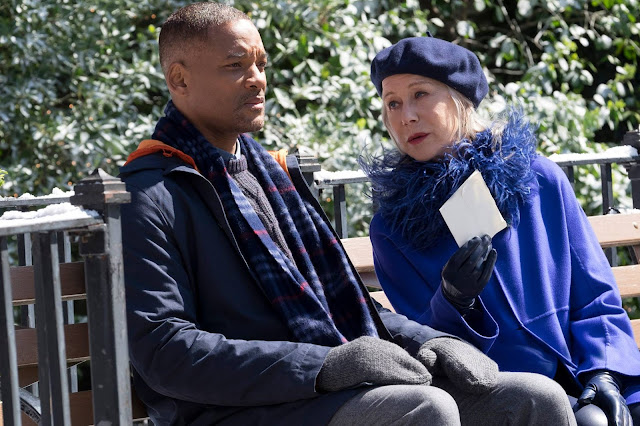 War For The Planet of the Apes Trailer - http://www.thecodeiszeek.com/2016/12/how-about-that-trailer-war-for-planet.html 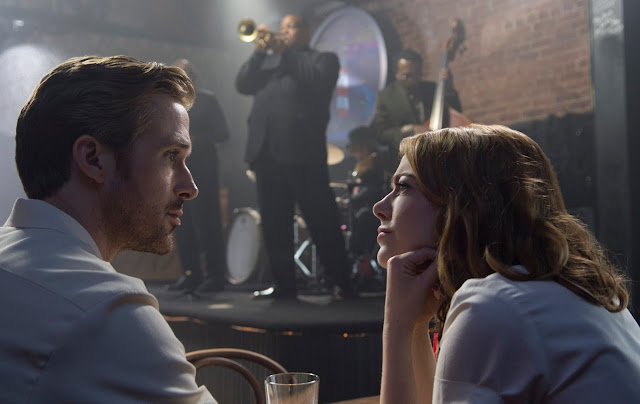 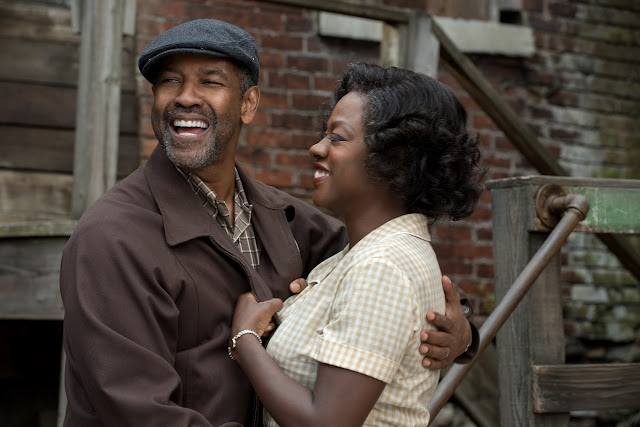