How About That Trailer? - Dunkirk

Another gem of a present during movie trailer season is here. Christopher Nolan is back with a new film this Summer. Dunkirk tells the story of how the Allied forces, during WWII, made a massive retreat after being defeated and cornered by the German army. It was a choose to live and fight another day, rather than stay and be completely defeated. It may not seem as obviously triumphant as other war stories, but the eventual results speak for themselves.


While this is new territory for Nolan, it should not be a surprise that he is embracing the epic scope of a feature like this. He may be away from genre film territory, but the chance to make a period war drama still allows the filmmaker to utilize IMAX cameras for a 70mm experience that a majority of the film will be presented in, given the right theater. Basically, it should be awesome to watch this sort of spectacle in IMAX, which goes well with Nolan's output in general at this point. 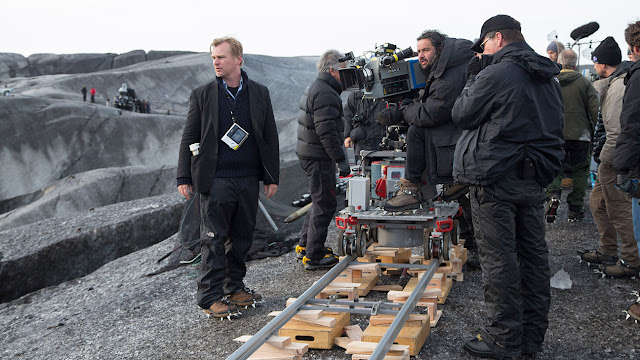 It helps that the movie looks impressively staged. With WWII, there is rarely room for much moral intrigue when telling stories about the Allied forces (see other wars for that sort of complexity), but Nolan's interest will hopefully lead to a story that allows for a number of personal journey's to unfold.

The film has a few stars, including Tom Hardy (possibly an Axis pilot), Kenneth Branagh, Cillian Murphy and Mark Rylance, but they are all supporting characters. The film will feature a number of lesser-known actors as the men on the ground who make up the main players. It's an interesting approach, which will ideally help the film present a fairly well-rounded story less concerned with major heroes and more about the scenario presented. 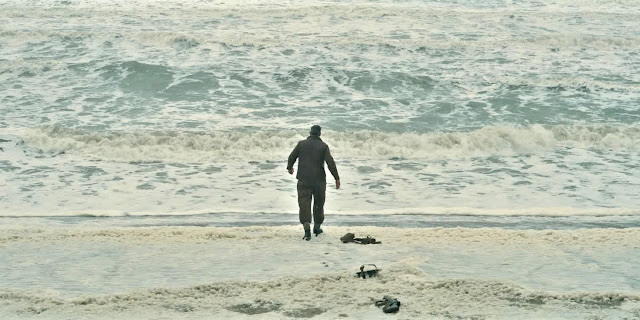 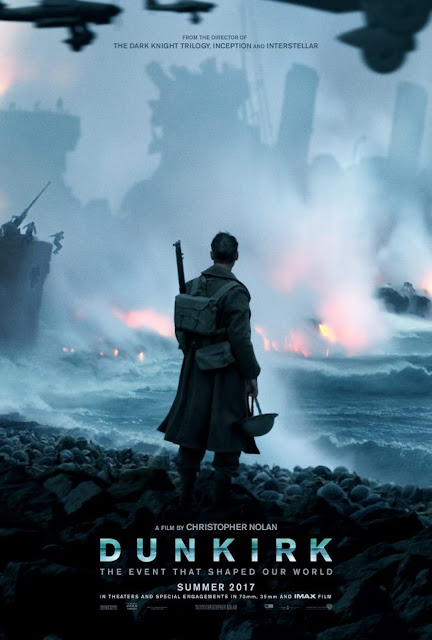