How About That Trailer? - A Cure For Wellness


Oh, so Dane DeHaan is going to some asylum in the Alps? I'm all for something like this. Gore Verbinski is the kind of director who has managed to take on big and small films and invest himself into them in a way that generally works. A Cure for Wellness may be riffing on a few previously seen ideas (what movie isn't these days), but it looks like creepy fun.


The story seems straightforward enough in terms of setup and I'm sure there are plenty of twists that are both somewhat predictable and maybe not. That said, I like what I'm seeing here. DeHaan is a younger actor with lots of potential and I'll be curious to see if he ever goes full on crazy or holds onto the reserve that has made him equally effective in other films. Adding Jason Isaacs is also a fun touch, as I've genuinely enjoyed seeing the range of this generally villainous character actor. 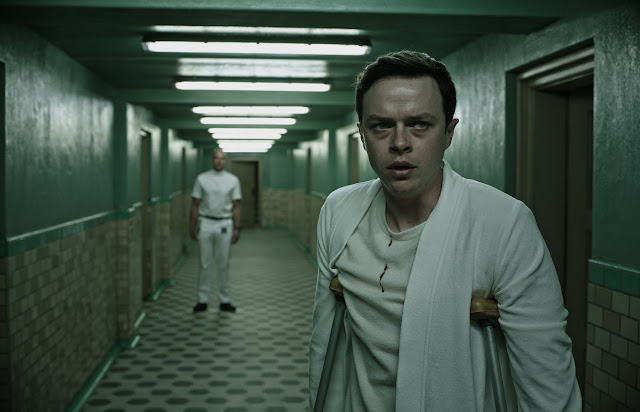 A Cure for Wellness also looks to be channeling Shutter Island a bit, but I'd be more curious if we see some of the idea from Verbinski's failed attempt to make a BioShock movie retrofitted to work here. Sure, they are different, but it would be similar to seeing Neill Blomkamp's District 9, which clearly had elements of his failed attempt at making a Halo movie. Either way, I look forward to what the man who brought us three (visually incredible) Pirates movies, Rango and The Weather Man has to offer.

An ambitious young executive is sent to retrieve his company’s CEO from an idyllic but mysterious “wellness center” at a remote location in the Swiss Alps. He soon suspects that the spa’s miraculous treatments are not what they seem. When he begins to unravel its terrifying secrets, his sanity is tested, as he finds himself diagnosed with the same curious illness that keeps all the guests here longing for the cure. From Gore Verbinski, the visionary director of THE RING, comes the new psychological thriller, A CURE FOR WELLNESS. 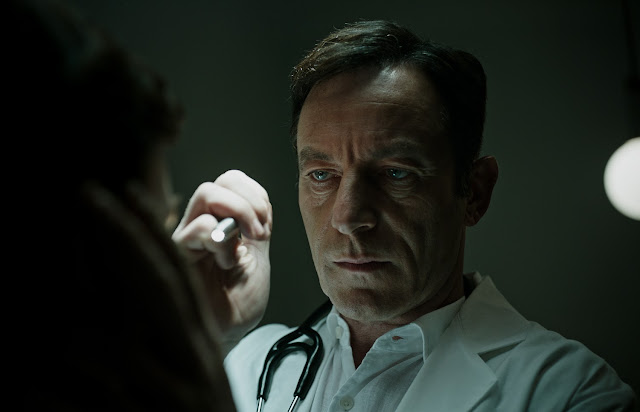 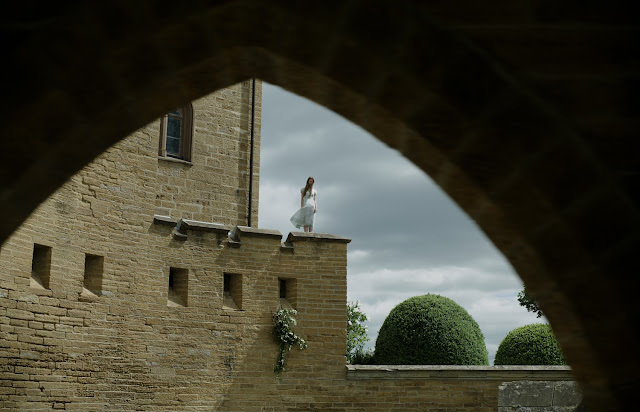 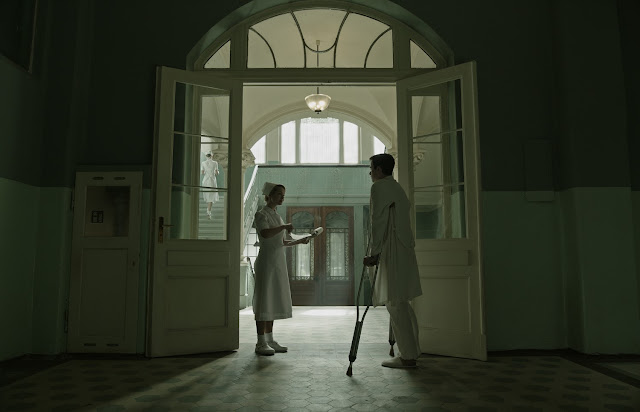 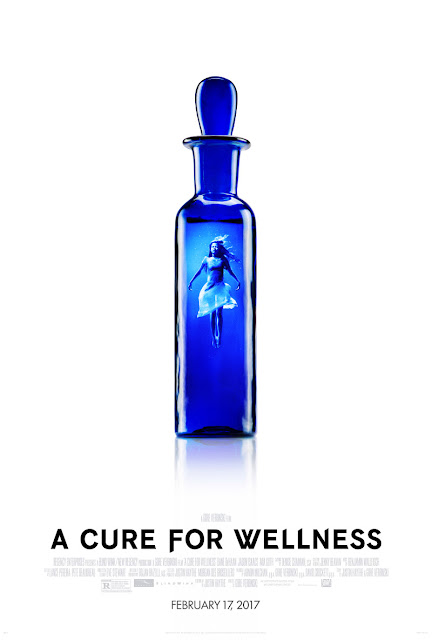