How About That Trailer? - Kong: Skull Island

This is pretty simple: I'm all in for Kong: Skull Island. I'm a huge fan of movies featuring Kong in general. I find both the 1933 original and Peter Jackson's 2005 King Kong to be terrific. I've spoken more about all that on The Lambcast. I'm also a big fan of the recent American Godzilla, which this film shares a universe with. The idea of a 70s-set film that delves into the mythology of Skull Island is exciting to me and what I'm seeing so far all looks very promising.


The first trailer built up expectation and now this trailer promises the fun that will be had. For all the action, suspense and excitement that comes from a giant ape and other monsters we have come to expect, given what the original film gave us (stop-motion dinosaur fights!), Skull Island clearly remembers how important humor can be. John C. Reilly shows up early on and seems to be the Dennis Hopper to Kong's Marlon Brandon in this blockbuster version of Apocalypse Now. He's all energy and is having a blast in the moments we see him.

Speaking of the cast, this film is loaded. Tom Hiddleston, John Goodman, Brie Larson and Samuel L. Jackson are all present here and basically make this look like a really big movie. Given the chaos sure to ensue when it comes to seeing Kong in action, the idea of watching a great cast do what they can basically elevates this from a mindless B-movie to a blockbuster with all kinds of promise.

Director Jordan Vogt-Roberts has moved from his small film The Kings of Summer to the big leagues and ideally he'll be more of a Colin Trevorrow success (Jurassic World) than Josh Trank (Fantastic Four). There certainly does seem to be a sense of style here, as the wild effects are blended with some cinematic touches and camera movies that do well for a bunch of trailer shots and hopefully reflect the film. I was also impressed to see this film embrace both the 70s era and a style that feels close to Godzilla.

Yes, this is all based on a couple minutes, but I'm very excited for this one. I may be getting my hopes up, but all I want are great-looking B-movie thrills involving Kong, a movie monster I love.

Kong: Skull Island reimagines the origin of the mythic Kong in a compelling, original adventure from director Jordan Vogt-Roberts. In the film, a diverse team of explorers is brought together to venture deep into an uncharted island in the Pacific—as beautiful as it is treacherous—unaware that they’re crossing into the domain of the mythic Kong. 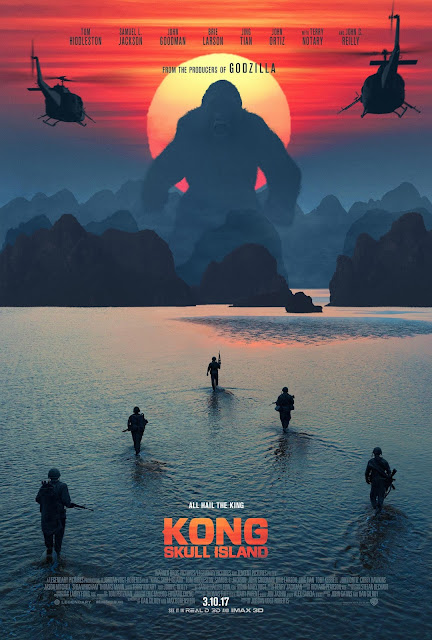 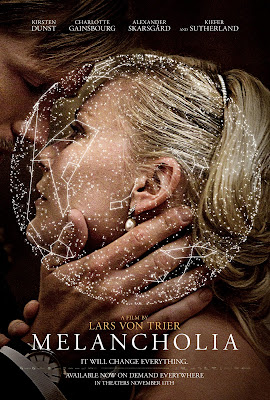 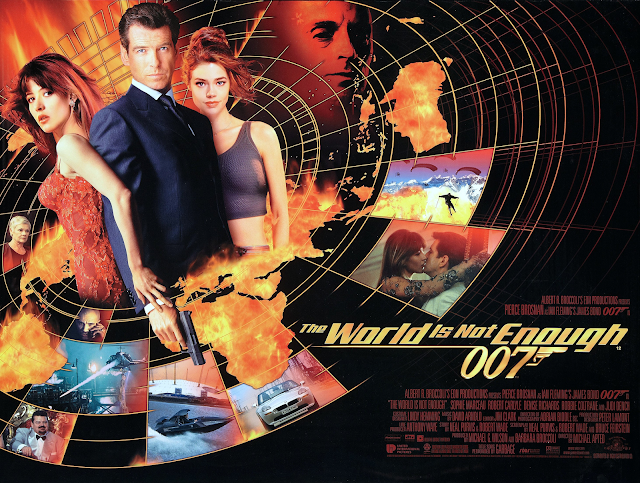