How About That Trailer? - Sully

It has been a long time since I last really liked a Clint Eastwood movie, certain elements not withstanding in some of his more recent films. Sully looks like a possible return to form, which is what you get when Tom Hanks commits to a lead role. It is only a trailer, but there is some promise that this could be less of a cold and clinical film than seen in the other recent Eastwood efforts.


The story is based around American pilot Chesley "Sully" Sullenberger, who heroically landed the troubled US Airways Flight 1549 full of passengers on the Hudson River. A number of supporting actors including Aaron Eckart and Laura Linney pop up as lawyers and family, who all find themselves involved in this story, as it details the aftermath of the situation as well.

Given that we have a true story being presented to us, it comes as little surprise to see Hanks being made up to look a lot like Sully, but it doesn't come at the cost of taking away Hanks the actor. Sure, Hanks is the captain now - again, but he enlivens the material he is a part of, which will ideally add a level of emotion Eastwood films seem to generally be missing as of late. 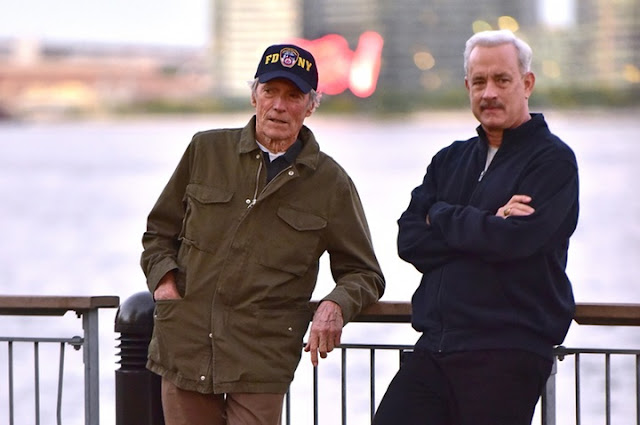 Hopefully the film some interesting directions to go, as the most similar film I can think of is Flight with Denzel Washington. While made with good intentions, I was not as big on Flight as others were, as it was long, preachy and tonally all over the place. Perhaps the efficiency of an Eastwood film couple with the efforts of Hanks and the others will allow for a more compelling and complete tale.

Curiously, Eastwood has decided to shoot almost the entire film with IMAX cameras. These would be newly created digital IMAX cameras, but that is still an interesting choice for a fairly classical director. One can wonder what that will bring out for the film. 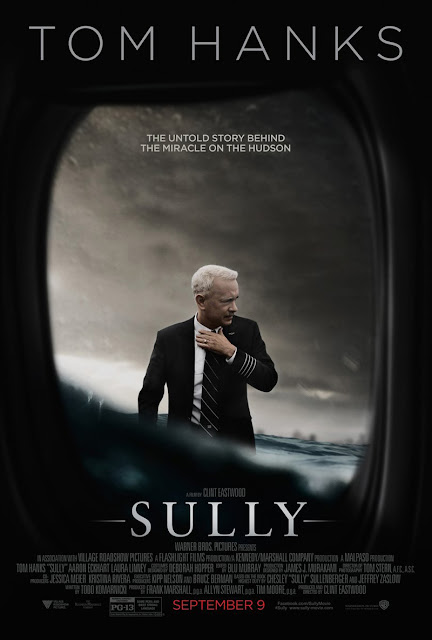