How About That Trailer? - Ouija: Origin of Evil

Well I didn't see this coming. Ouija was a terrible horror flick from a couple years ago that happened to make more money than it deserved, while films like The Babadook and It Follows flounder. Somehow, the expected sequel (which is now a prequel) actually looks worthwhile. Perhaps it has to do with director Mike Flanagan.

Coming off of Blumhouse Productions that include Oculus and Hush, among other well-received films, Flanagan has proven himself to be a strong enough voice in the world of horror to get him tapped for taking on the upcoming Halloween remake. For the time being, he was apparently brought aboard for a follow-up to Ouija and looks to be delivering something that at least looks interesting.

Set in 1965, the whole tone of the trailer sets up a film that actually has my attention. It may be relying on obvious storytelling devices and horror tropes (creepy kid), but there is a confidence in the filmmaking that I was not expecting, given the announcement that my life would eventually contain more Ouija. I'm not going to be all over-the-moon for the potential of this film, but I am at least not dreading its release. 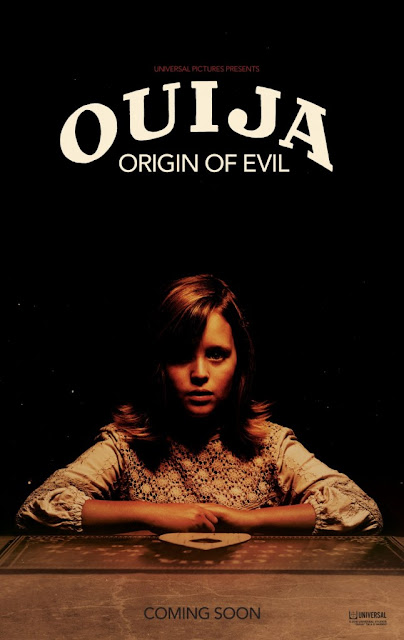 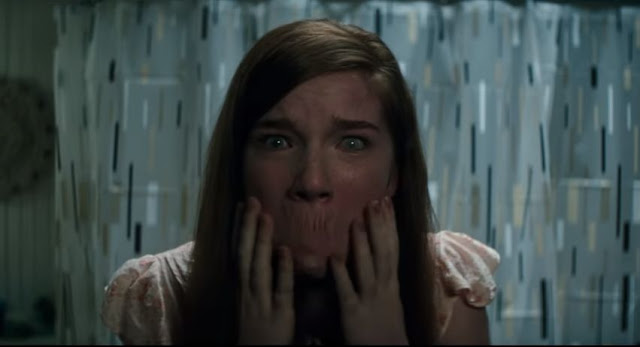