How About That Trailer? - Mechanic: Resurrection

What's happening? Somehow I am far more interested in follow-ups to Ouija and now The Mechanic than I ever expected. The Jason Statham/Ben Foster team-up made for a forgettable action flick back in 2011 that at the very least reminded people of the Charles Bronson original non-classic. For whatever reason, this film has gotten a sequel and it actually looks like classic Statham action.


Given that there's no real place for the first film to go from a character standpoint, this sequel seems to be taking more than a little from the graphic novel series The Killer by Matz. That's enough for me, even if it does mean seeing one of America's worst actresses, Jessica Alba, be the damsel in distress Statham has to save. Of course, I am also getting a game Tommy Lee Jones to tag along for the ride, so that's fun. 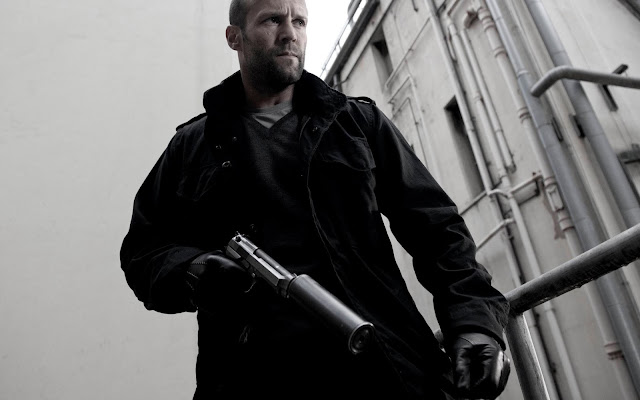 I have little to say about director Dennis Gansel, who is basically in a position to use this movie as an audition for Expendables 4: We Are Definitely Too Old For This Shit, But There Is Someone Out There Who Loves It - Kind Of..., but the film seems to be delivering on Statham doing his thing and ideally with much less choppy editing. Especially after seeing Statham shine in Spy, one can only hope this film makes plenty of wild scenarios that supply one-liners for him in another adventure as Rick Ford.

You can already see it now, "I once punched a guy in the neck with his gun and it caused a boat to explode out of sheer force." Please let this movie allow me to develop even more of these types of lines. 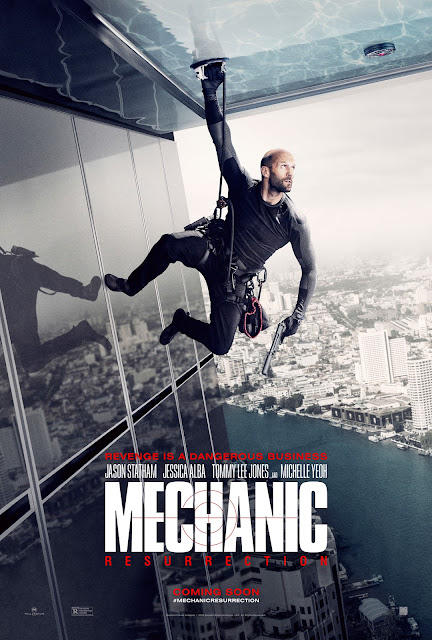 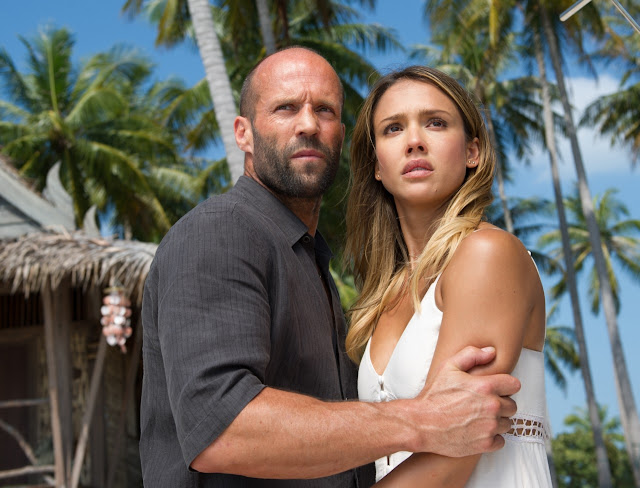