How About That Trailer? - Assassin's Creed

The first trailer for Assassin's Creed, starring Michael Fassbender is here and I am pretty mixed on the whole thing. On the one hand, the film looks expensive, 'cool' and faithful to the source material. Some minor changes here or there are fine, but it seems to be taking the concept and actually making it work on screen. On the other hand, this is a video game movie and I've been burned too many times to really get my hopes up.


Obviously Fox wants to make this work. With over $100 million spent on this thing, Assassin's Creed is a big step up from junk like Hitman: Agent 47 from last year. Still, I can only put my reliance in the talent involved. Fassbender is both a star and producer here and he has brought along director Justin Kuzel and Marion Cotillard, both of whom he worked with on Macbeth. Ideally we will at least get a great-looking movie out of that and based on this trailer, that seems to be the case. 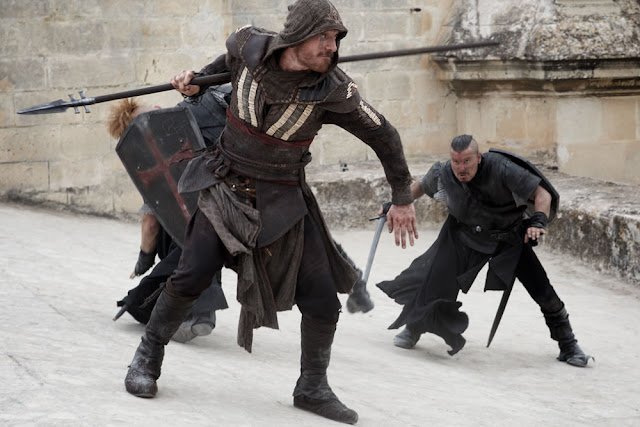 By the way, the film involves a random guy (Fassbender) discovering he has an ancient ancestor who was super amazing at parkour moves and assassinating bad guys in 15th century Spain. Using a super sci-fi machine, the random guy is able to tap into those ancestor's memories and do what is necessary to uncover some greater plot and confront the bad guys involved. It makes a lot more sense in the games and this trailer only dives a little into that basic setup.

The most intriguing aspect is the visual approach. The parkour looks great (CG-enhanced or otherwise) and the action not only looks good, but seems to allow the audience to get wide shots of it, so we can really appreciate the work. That is all good for me, so I can only hope enough work has been done with the script to make a cinematic success out of the popular Ubisoft gaming series. 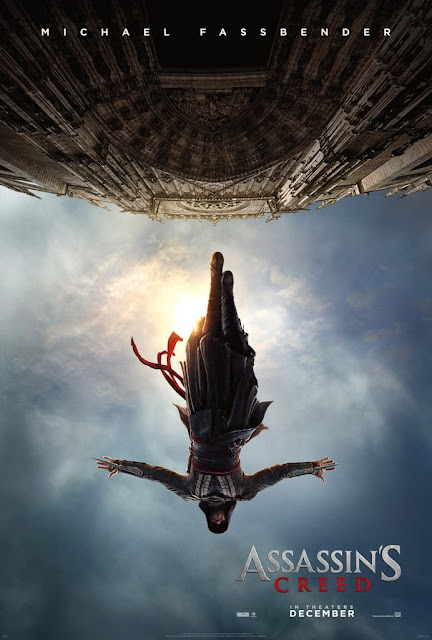 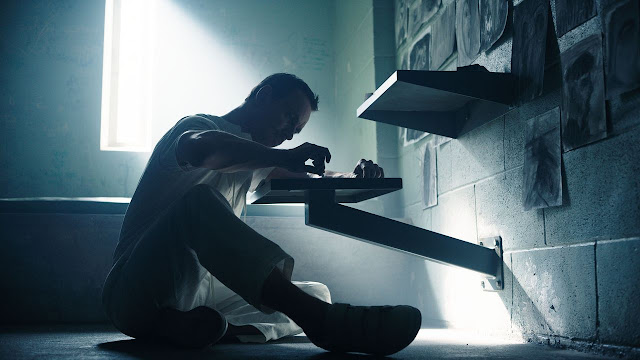 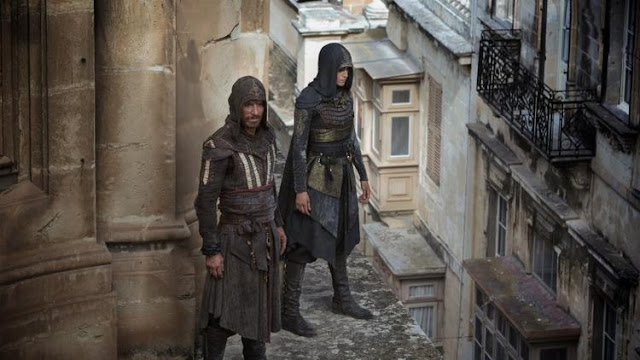 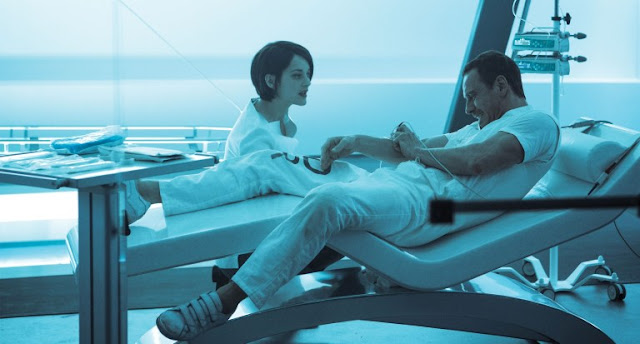