How About That Trailer? - The Magnificent Seven

If you thought Ben-Hur was something to look out for, well we now have another remake of a remake coming in the form of The Magnificent Seven. This version features Denzel Washington in the lead role, along with Chris Pratt, Ethan Hawke and Vincent D'Onofrio, among others, and is directed by Antoine Fuqua (Training Day, The Equalizer). Frankly, the cast is pretty terrific, but it is more the filmmaker choice that gives me pause, as the film looks fine but nothing special, based on just this teaser.


Some have gotten upset over the idea of remaking this film. I simply want to see good movies in my life, regardless of whether or not they are remakes, reboots or recycled story ideas. Nevermind that this is a remake of a film that was a remake that went on to spawn three sequels and a TV series. Also try not to think about the original film, Akira Kurosawa's Seven Samurai, being the first modern action film with a story that has inspired countless other movies. Of course, none of that should matter anyway, but again, I am more concerned with what I have seen. 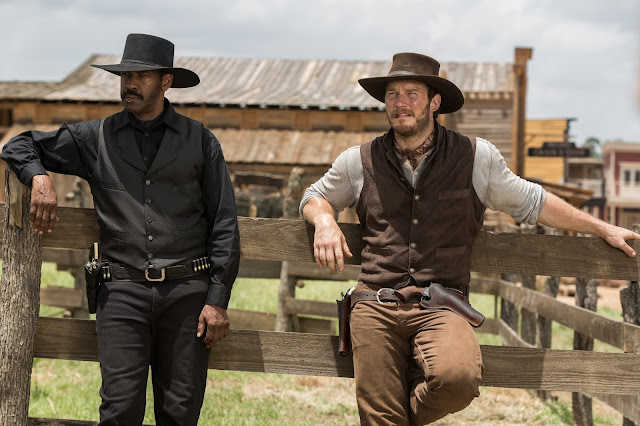 At least this new Magnificent Seven looks fun. Given how bleak and overlong The Equalizer was, I would be happy to see Fuqua and Denzel re-team for a film that leaves a big smirk on my face. Given all the casting choices and the basic nature of a film like this, I figure I will at least get that. Sadly, the teaser does feature a lot of pretty generic action beats with style that amounts to 'cool shots' and over-the-top revolver handling. It may make for a couple fun action sequences, but I do hope we get a bit more depth.

If the original film could get an emotional performance out of Charles Bronson, while still making Yul Brenner and Steve McQueen look cool, there's no reason we can't see something similar in a new film with a cast as talented as this. Let's just hope things don't feel cold, cynical and as manufactured as something like 1999's Wild Wild West with Will Smith. No I don't think that will actually be the case (Denzel is too smart an actor to stoop to that level), but I hope we get filmmaking work from Fuqua more on the level of Training Day than King Arthur.

The Magnificent Seven opens in theaters and IMAX on September 23, 2016. 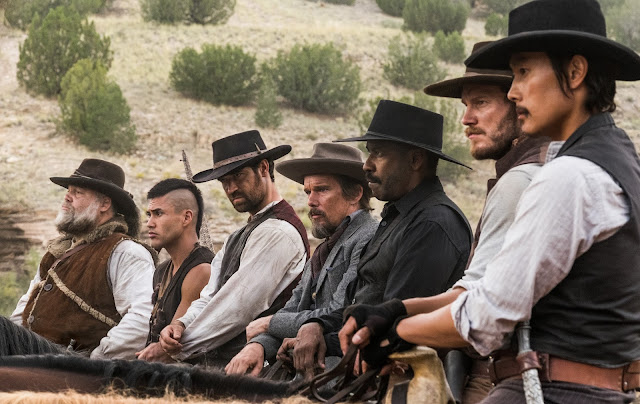 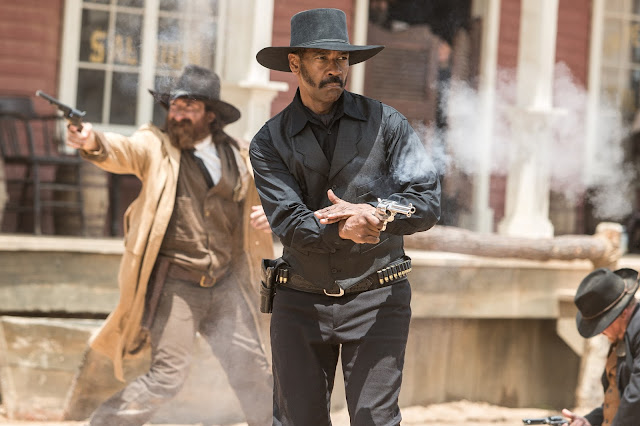