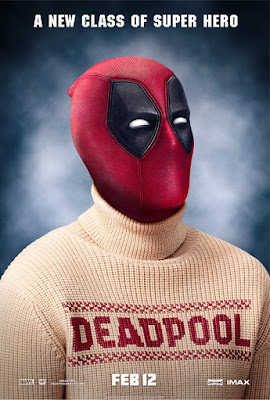 Having risen up from the ashes created by X-Men Origins: Wolverine, Deadpool has been given a second chance to make an impression on the big screen and this time the fans are backing him. Yes, while the world deals with the various universes being created by Marvel Studios and Warner Bros./DC, Fox has been plenty confident in this break from their X-Men films to deliver a fourth wall-breaking smart ass who supposedly changes what superheroes are all about. That is not quite the case, as Deadpool is about as straightforward as it gets (with added blood and swearing), but there is fun to be had. 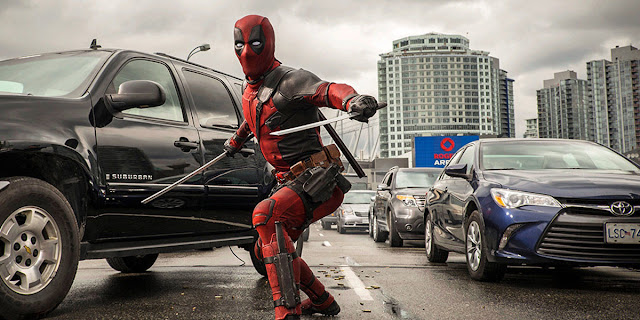 Ryan Reynolds is Wade Wilson, a former Special Forces operative-turned low-life mercenary. He has a twisted sense of humor that masks a heart of gold, which he shares with his girlfriend Vanessa (Morena Baccarin). A series of events change all of this, leading to Wade having disfigured skin along with super powers. Now he’s after revenge.

Following a mishandling of the character in the first Wolverine movie, there was promise of a true representation of Deadpool to eventually be seen. After test footage was ‘leaked’ online a couple years ago audiences couldn’t wait to see more. Sadly, it’s a bit of a shame that we have all basically already seen the best action sequence in the film.

The film is a traditional superhero origin story and puts a lot of pressure on Reynolds to be consistently entertaining, as that is really all it has to offer. Rather than go wild as a superhero film that could gleefully parody the various tropes that have become staples of the various franchises out there, it simply mocks a lot of easy targets and allows the actors the chance verbally spar with a level of wit that is occasionally pretty humorous. 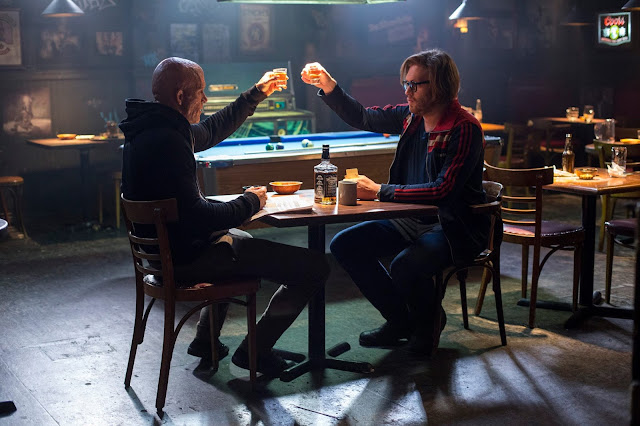 From a money-making standpoint, there is a logic I can understand as to why this movie does not quite go all the way. Deadpool is a cult-favorite superhero whose antics easily take comics to darkly humorous places. This movie, cheap as it was compared to others, still needs to appeal to those unfamiliar. It is just unfortunate Fox has done an amazing job at marketing a film with no real surprises.

Was there really a need for a story that could have been largely told in the opening credits? One would hope writers Paul Wernick and Rhett Reese (Zombieland) and director Tim Miller could have found a better narrative for the Merc with a Mouth. Instead, they hide how perfunctory a story this is by breaking up the big highway fight scene from all the trailers to allow for backstory flashbacks. This would be fine if that backstory was more interesting, but it follows all the familiar beats of a supposed anti-hero and his purpose.

The real joy should be the R-rating given to this film. Mostly true to form, Deapool’s rating means the film can get away with all sorts of explicit content and its sense of humor negates how gratuitous it all is. However, this is really nothing new. Between the Kick-Ass films, the Blade trilogy, the Sin City films and Fox’s superior Kingsman: The Secret Service, it is not as if we’ve been starved for this sort of content in comic book cinema. Really, more than the rating, the film’s saving grace is in its attitude. 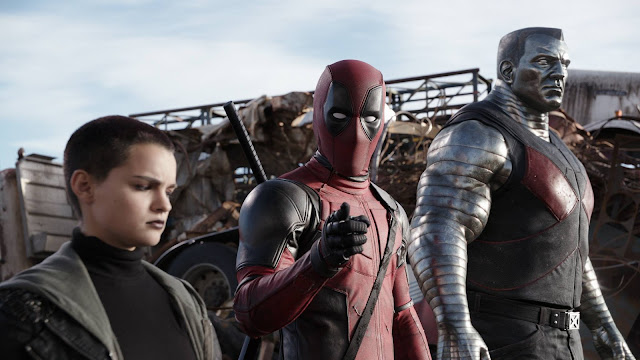 While I do wish the film went further, there is a level of entertainment to be found in a major studio allowing themselves and others to be made fun of for their choices in this day and age revolving around these sorts of films. Reynolds is certainly up to the challenge. He may be coasting on the charm that established him to begin with (I like him more in dramatic mode), but he knows how to make it work. Adding T.J. Miller as his best friend doesn’t hurt either.

Even the way in which the X-Men films are incorporated makes for some good fun. Stefan Kapicic and Brianna Hildebrand appear as mutants Colossus and Negasonic Teenage Warhead and add some good comedic value as foils to Deadpool. Boring Transporter Ed Skrein also gets to ham it up as the evil Ajax, with Gina Carano in her best performance yet as the mostly silent evil sidekick Angel Dust.


All of this adds up to a movie with one great action sequence, a lot of humor flung at the wall with hopes that most of it sticks and the requisite explosive and overlong finale. Fox’s superb marketing has guaranteed a pretty solid opening, so ideally this film will lead to a sequel more willing to go way out there with Deadpool’s personality. For now, enjoy this break from the other superhero movies coming, which promise to really get down to business. 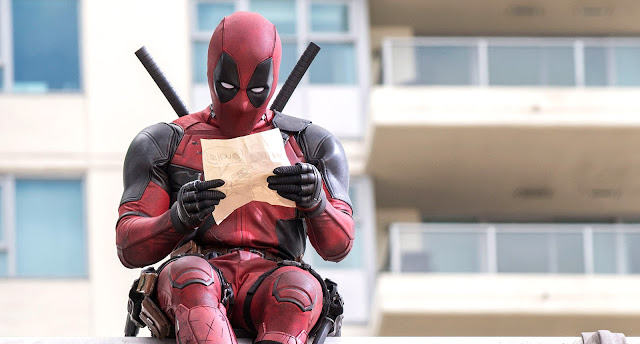 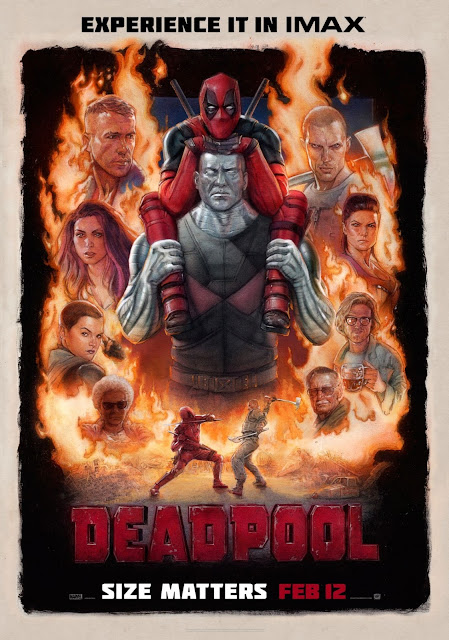