I really enjoy putting my reviews together.  I honestly wish I could delve deeper into certain movies, but alas, I get incredibly busy and can sometimes only deal with movies to a briefer extent than I would prefer.  This is why I write these occasional "Brief Thoughts" posts on movies I have seen, as I want to at least offer some of my own perspective on them.  They may not be as polished, but I can at least get my opinions out there.  This 'brief thought' is focused on reviewing the film Wild Tales, the dark comedy anthology film from Argentina, nominated for Best Foreign Language film at the 87th Academy Awards.

Wild Tales is the fourth of the five nominated Best Foreign Language Films from this year's Oscars  that I have gotten the chance to see and it is another great film.  I can only hope Tangerines matches up, as I have really enjoyed catching up with these so far.  This entry from Argentina is an anthology film that has one writer/director (Damian Szifron) allowing audiences to have a look inside his mind, as he uses his talents to deliver 6 different stories, all of which serving as darkly comedic looks at how the notion of revenge and challenging societal norms in some manner can take a turn for the worse (or the better, depending on interpretation).  The film is funny, maddening, sad, bizarre, and very entertaining. 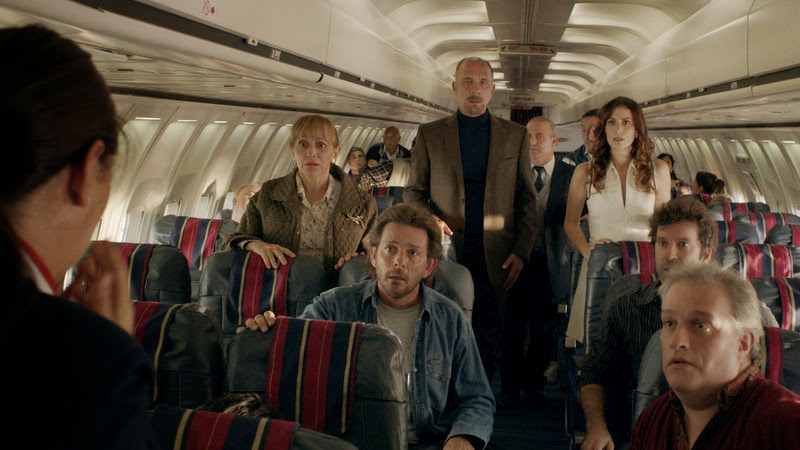 I am not going to give away the premise for each of these stories, as that would be taking away from the fun, but I will say that each one is unique, in terms of what we see play out, but connected based on both the thematic work at play and the filmmaking.  Szifron has not only made a really entertaining film, but one that looks great as well.  He, Cinematographer Javier Julia, and the rest of the crew have put together a film that takes good advantage of digital camera work, which is reflected in a lot of the stylish camera shots we see in this film, let alone getting some nice looks at various parts of Argentina.  The appropriate score only manages to help things further.

Getting back to the stories though, something I enjoyed is how appropriate each one feels in terms of the length and where the one-act structure leads, as far as how the conclusions work for each.  The first is the shortest and plays as a great twisted joke fitting of either The Twilight Zone or Tales from The Crypt.  The others all have the same sort of humor, but get a chance to be fleshed out a bit more.  The fourth story, "Bombita", for example was my favorite, as it dealt with material that I could easily wrap my my around in terms of frustration and what the lead character (Ricardo Darin from The Secret in Their Eyes) was going through, despite being taken to a heightened level. 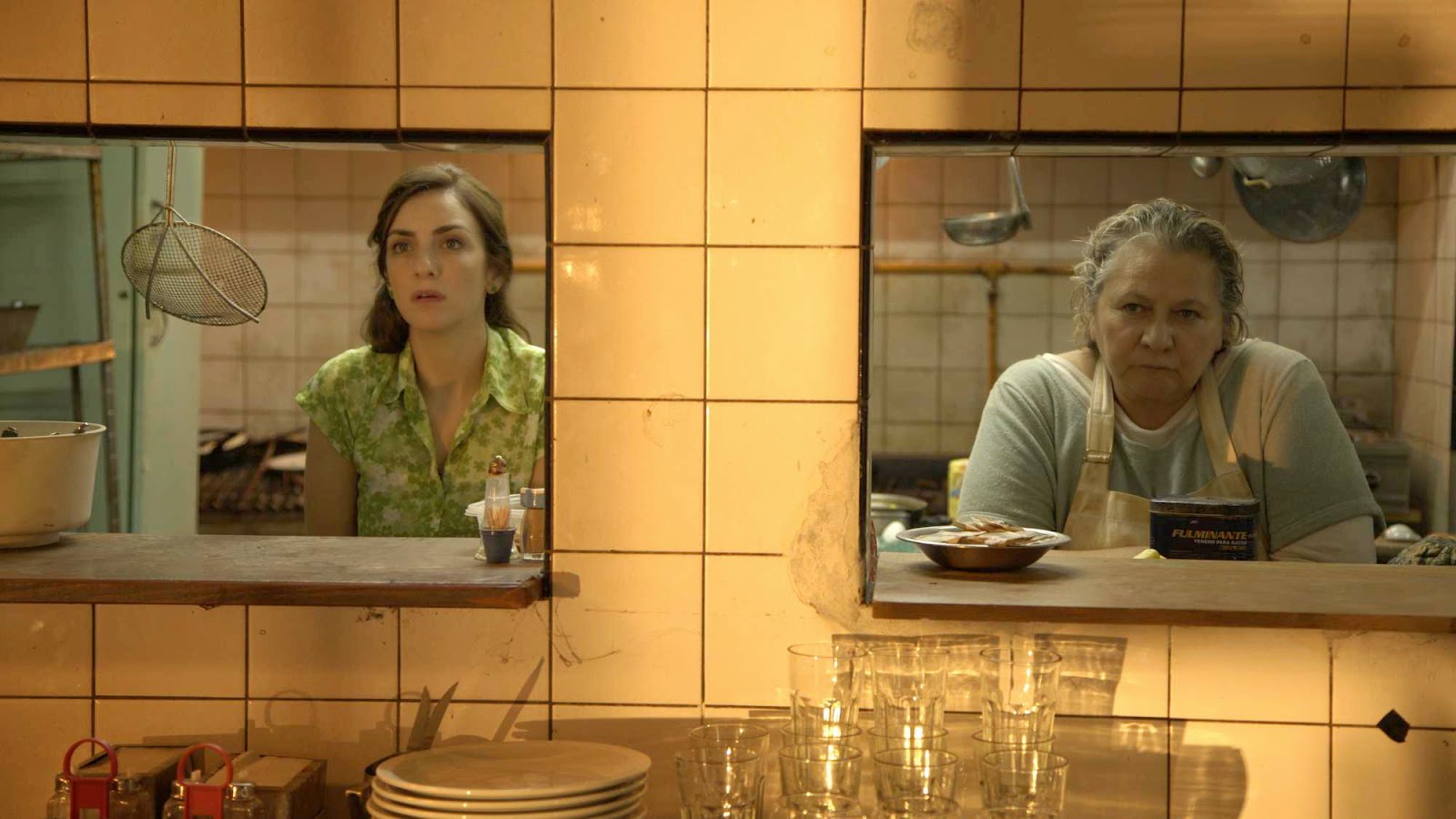 I should note that the film is also pretty violent.  Wild Tales is not necessarily gruesome, but the subject matter for most of these stories leads to some violent scenarios that feels like a mix of the black comedy that thrives in films from the Coen brothers and the sort of drama that takes place in films by producer Pedro Almodovar.  Mentioning those filmmakers should already make for an easy sell of this film, but suffice it to say, Wild Tales does plenty to provide a level of visceral kick and substantial drama for the various stories presented, even if it involves characters who are unlucky, seedy, or too stubborn for their own good.

This was a dark film, but a fun one.  It does plenty show off a sense of identity from one filmmaker, which is neat for an anthology film.  These sorts of features tend to work when it comes to thematic connection, even if the visual and stylistic senses vary.  For Wild Tales, I was pleased to see each story coming from the mind of one person and figuring out what it is that links it all together.  Even if that connection is not necessarily clear though, you still get 6 very entertaining stories that one can take a twisted delight in laughing with. 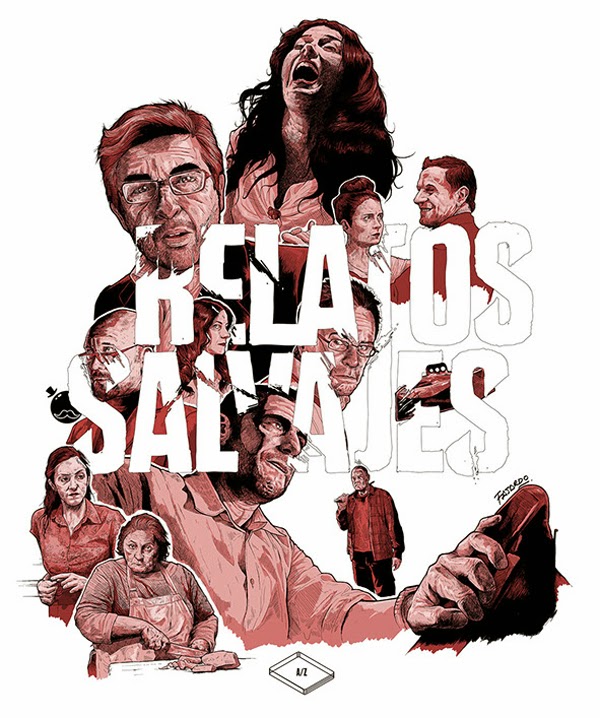