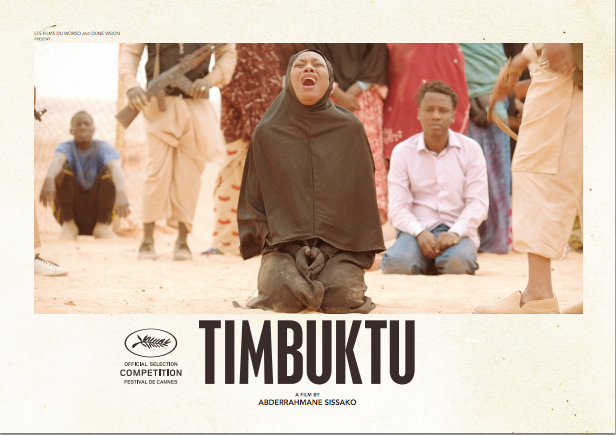 I really enjoy putting my reviews together.  I honestly wish I could delve deeper into certain movies, but alas, I get incredibly busy and can sometimes only deal with movies to a briefer extent than I would prefer.  This is why I write these occasional "Brief Thoughts" posts on movies I have seen, as I want to at least offer some of my own perspective on them.  They may not be as polished, but I can at least get my opinions out there.  This brief thought will be focused on the 2014 French-Mauritanian drama Timbuktu, nominated for Best Foreign Language Film for the 87th Academy Awards.

Any film that can have me wanting to check out the past work of the writer/director responsible is a good sign.  Abderrahmane Sissako is a Mauritanian director who has taken an interest in making films that deal with globalisation.  What I have learned from watching Timbuktu is how Sissako may be commenting on societal elements he is familiar with, but that does not mean it has to be a straight drama.  I heard this is somewhat similar in Sissako's previous film, Bamako, as Timbuktu is certainly a drama in the most general sense of the term, but manages to bring in its audience via some very wry humor that comments on the subject being dealt with, as things become more complicated, once the plot really starts to get underway.  For that, I was quite intrigued, as balancing that sort of tone can be tricky, but this is a film that has plenty of confidence in what it is trying to do. 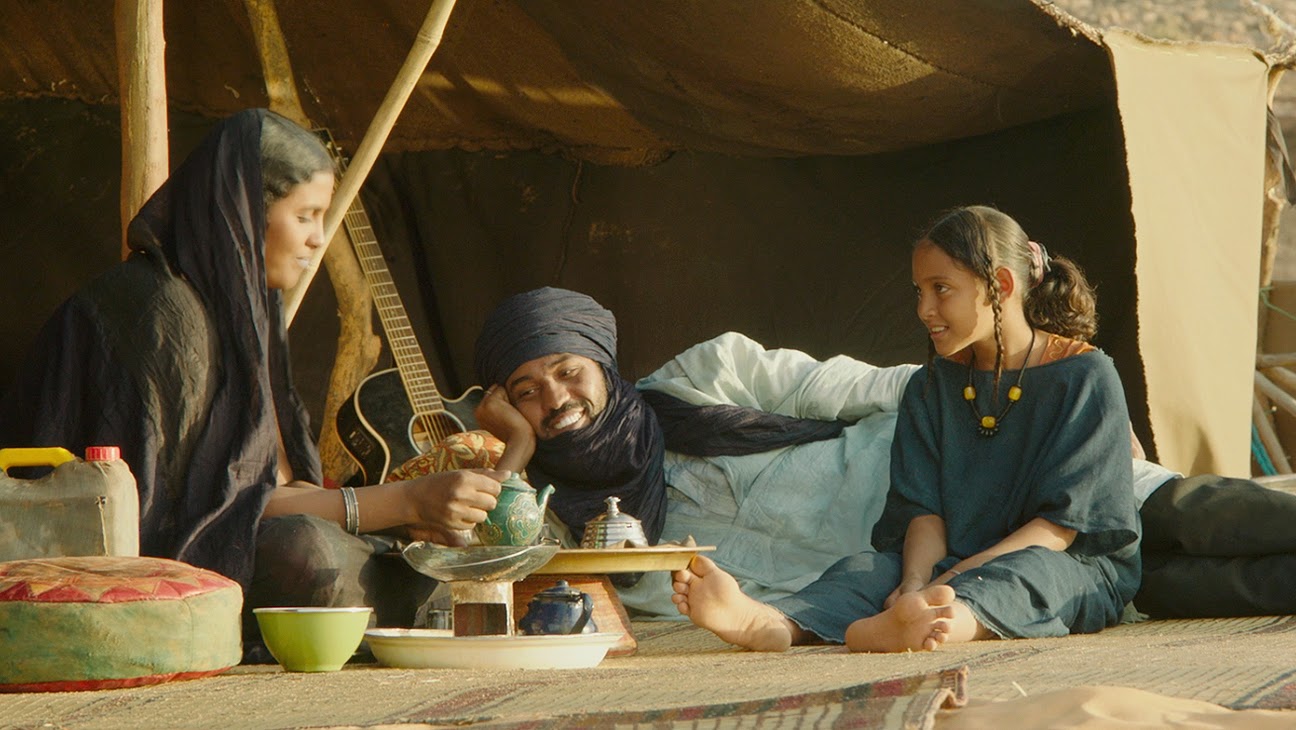 This film is focused on a period of time during 2012. when Timbuktu was occupied by Ansar Dine, a militant Islamist group.  Saying this led to a lot of strife between the citizens and their new 'protectors' would be an understatement.  However, it does present this sort of fish-out-of-water scenario, where these new people attempt to make their power quite clear to the citizens of Timbuktu, who would much rather be left to go about their own business.  A cattle herder and his family become the center of attention in this story, following some events that take place, which leads to some dramatic results for many involved.

It is films like this that make me glad film festivals and scenarios involving various types of awards exist, because I have no idea how else I may have been able to hear about this film.  With that in mind, I am glad I was able to see it.  Sissako has assembled Timbuktu in an effective enough way where I can say I found myself moved, while at the same time excited, intrigued, and invested in everything that took place.  There were elements in this film that seemed deceptively simple, but as the film continued onward, there was really so much to find in how it chose to reveal a message concerning the way power is held over others, what it means to have that power, and how it really is to be both the ones in that power and the ones suffering from its existence.

As usual, for a drama like this, it only makes it worse that this is essentially true to life.  The events that unfold range from mildly humorous to intensely tragic and Sissako, while making a film that has ultimately been rated PG-13, does not shy away from what has and is taking place in another part of the world that he is likely all too familiar with.  That said, Timbuktu is worth your time all the same, because of how effective it works as a complete film; with a number of strong performances, including lead the defacto, Ibrahim Ahmed dit Pino, some fine looks the town of Oualata (which doubled for Timbuktu, but more than likely has a similar look and feel), and a general style that is not too flashy, but still a way to portray a film that is triumph in what it has accomplished. 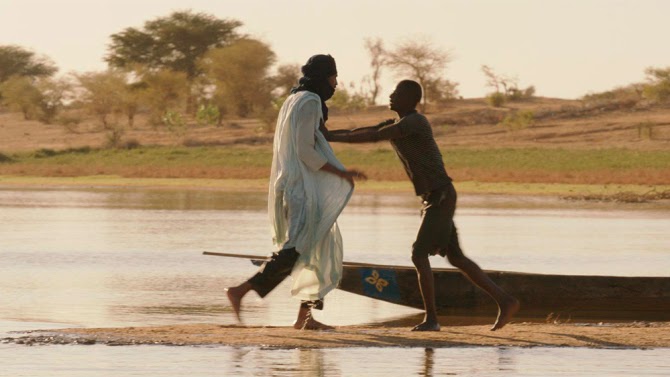 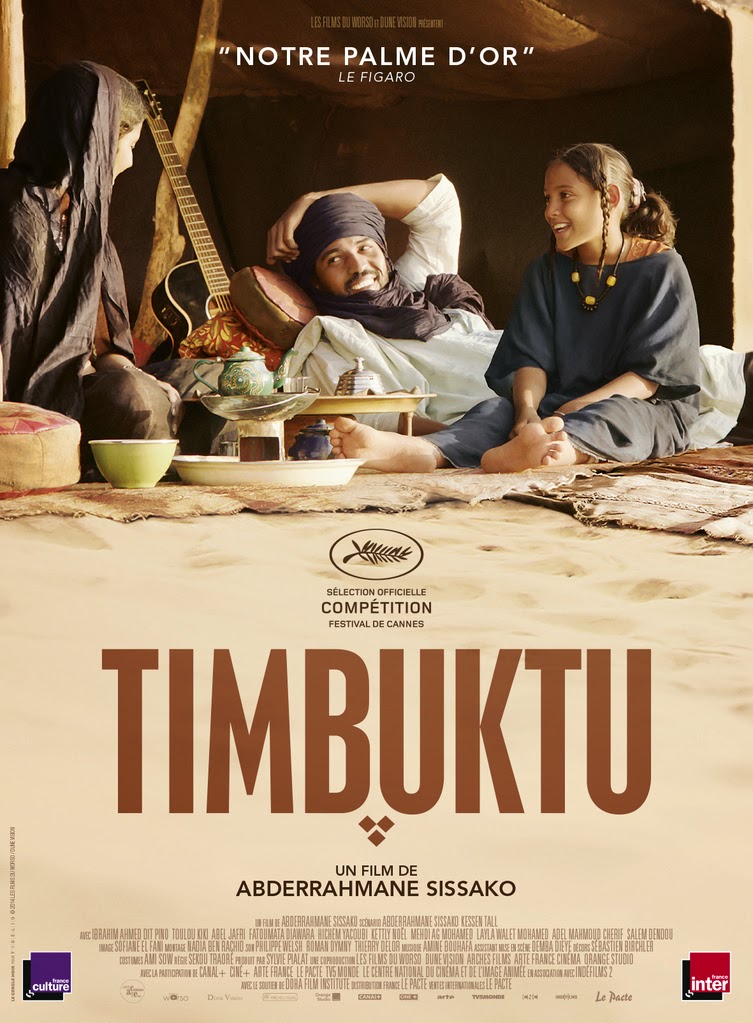