Absorb The Fun Of ‘The SpongeBob Movie’ (Movie Review) 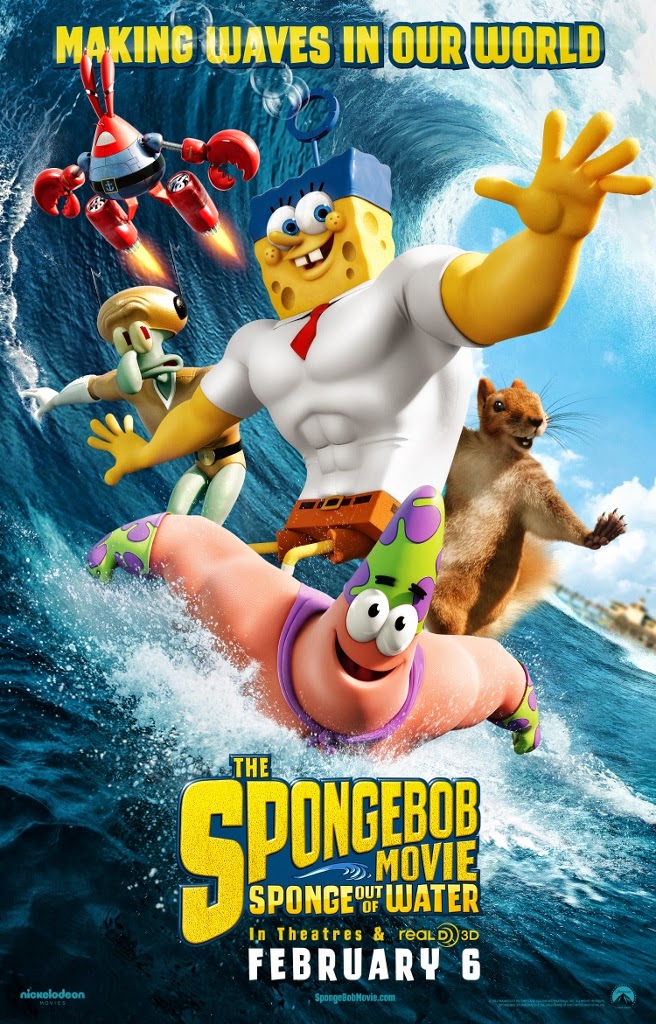 The SpongeBob Movie: Sponge out of Water:  3 out of 5

Mr. Krabs: Welcome to the apocalypse, Mr. Squidward.  I hope you like wearing leather.

It is a bit strange to go into detail about a movie such as The SpongeBob Movie: Sponge Out of Water, but given that I was once a big fan of the series (and still chuckle when it comes up), along with being a big fan of the first movie, I almost find myself at odds in what is so clearly the thing to judge about this film.  The fact is, ‘Sponge out of Water’ is the exact cliché of modern sequels, it’s not only bigger and louder, but also darker and grittier than the first film, and even features a villain who had planned to get caught the whole time, during the second act.  Additionally, as opposed to the first film, which had a mix of the humor the series is known for with some kid-friendly morals, this sequel is more about anarchy and keeping a level of good-spirited fun amidst the constant craziness on display.  With that perspective in mind, I had a good time watching this movie, even if it is more of just a random adventure, than something significant. 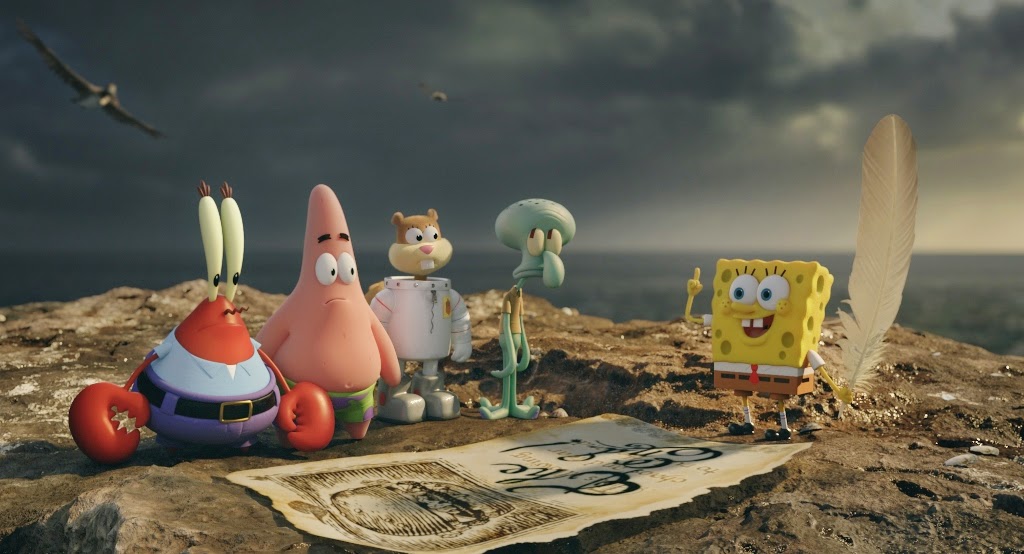 The film begins with an opening prologue devoted to the film’s villain, Burger Beard the Pirate, played with much…ahem, relish, by Antonio Banderas.  Burger Beard is after a magical book that would allow him to write out the events of life himself.  Obviously this leads to a connection with the world that SpongeBob SquarePants exists in, as his job of providing the people of Bikini Bottom with Krabby Patties is threatened by Burger Beard’s goal.  All of this leads to Bikini Bottom being thrown into an apocalyptic chaos, which can only be righted by having SpongeBob and his friends head to the surface to get back what is theirs from Burger Beard.

Clearly everyone reading this is even more invested in the world of SpongeBob than ever before, given the stakes of this film, and with that in mind, everyone should know that The SpongeBob Movie: Sponge Out of Water is everything one would expect it to be, given their personal level of enjoyment, when it comes to this animated creation.  The added element this time around is the extended climax, which features SpongeBob and the gang going into the real world.  Yes, that happened in the first film as well (with a wonderfully game David Hasselhoff joining in on the fun), but it has been amped up for this sequel, with SpongeBob and the gang getting the CGI treatment. 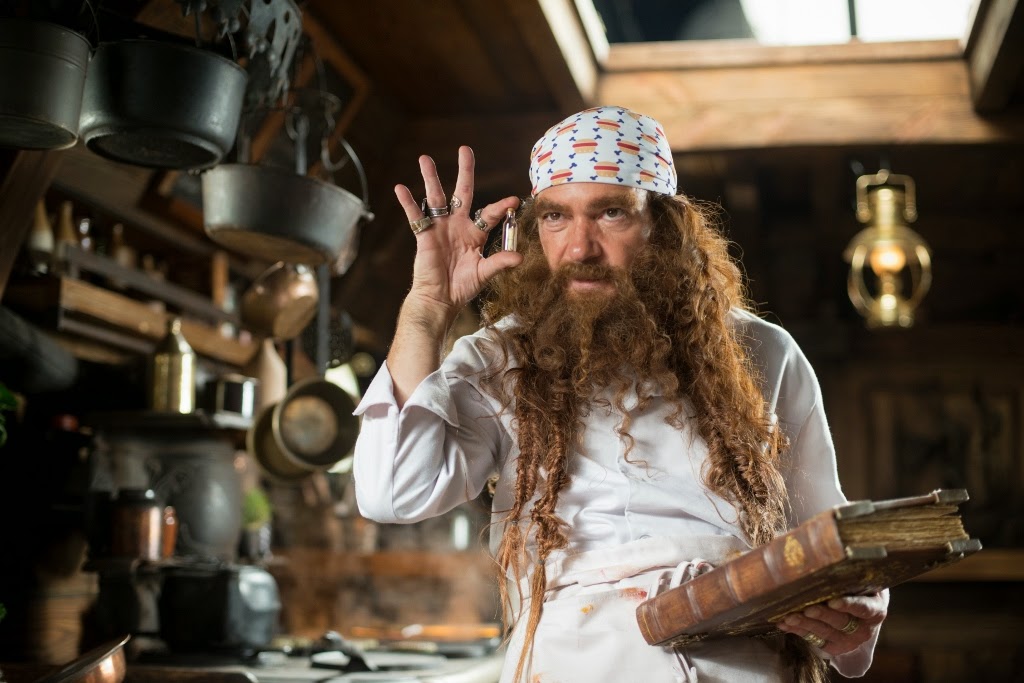 It is essentially the same as heavily marketing the Dinobots in Trans4mers, despite only spending so much time with them in that film, but if SpongeBob needed a fresh new way to engage audiences on the big screen, well this was certainly a neat and fun way to do it.  The effects utilized to make this work are strong enough to support the third act of this film and when the film then goes on to double-down and give these characters superhero bodies, I continued to find myself smiling at what ‘Sponge Out of Water’ strives for, in terms of entertainment that matches up to the current cinematic landscape.

That is the funny thing too; ‘Sponge Out of Water’ is not really setting out to provide any sort of lesson.  Instead, it seems more focused on playing with the notions of going big in a sequel.  It is not a brilliant deconstruction in the same way The Lego Movie was, but amidst the gags that are sure to make kids laugh and the subtle jokes that will make parents and adults chuckle, there does seem to be an attempt to capture the zeitgeist of the times by way of pushing SpongeBob’s presence in a world filled with costumed heroes, as well as satirize what happens when there is a lack of social order.  While the first film did actually make statements about growing up, but not losing one’s respect for what they enjoy about the innocence that can be found in life, along with taking on new responsibilities as one grows older, this film is more or less clean of such ideas.  That said, the humor is so innocent that it is hard to really speak against it for not having much to say. 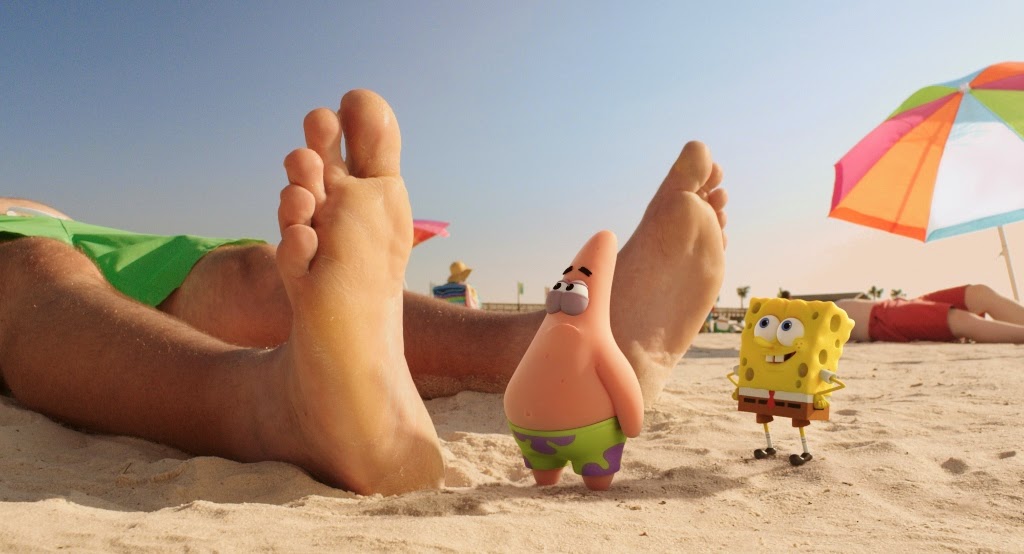 If anything, it is refreshing to not have a film take the time to sit everyone down and talk about ‘what we learned today.’  The SpongeBob Movie: Sponge Out of Water is harmless fun that is basically just entertainment for anyone already on board with the popular Nickelodeon character.  I am one of those people, so I was down for having fun, but even those less familiar may get a kick out of what they see, if they can get past what I would imagine some find to be annoying.  Regardless, there is enough kick in the jokes and in the kind of fun that this film wants to have, where it hardly feels like it is insulting anyone.  It is goofy, innocent joy in the form of weird, underwater creatures bouncing around and having a good time.

Fish: Alright, all the secondary characters come with me. 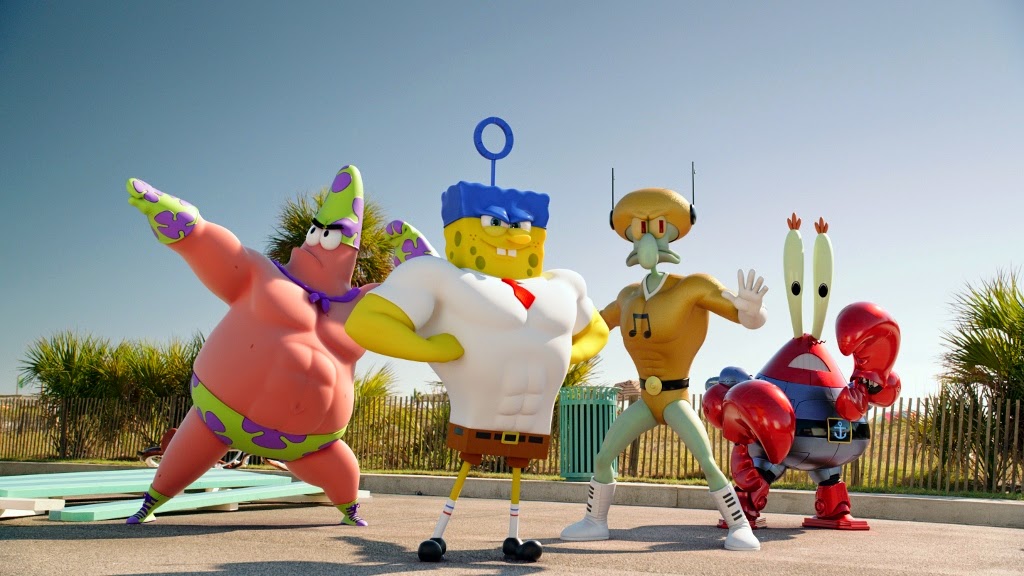 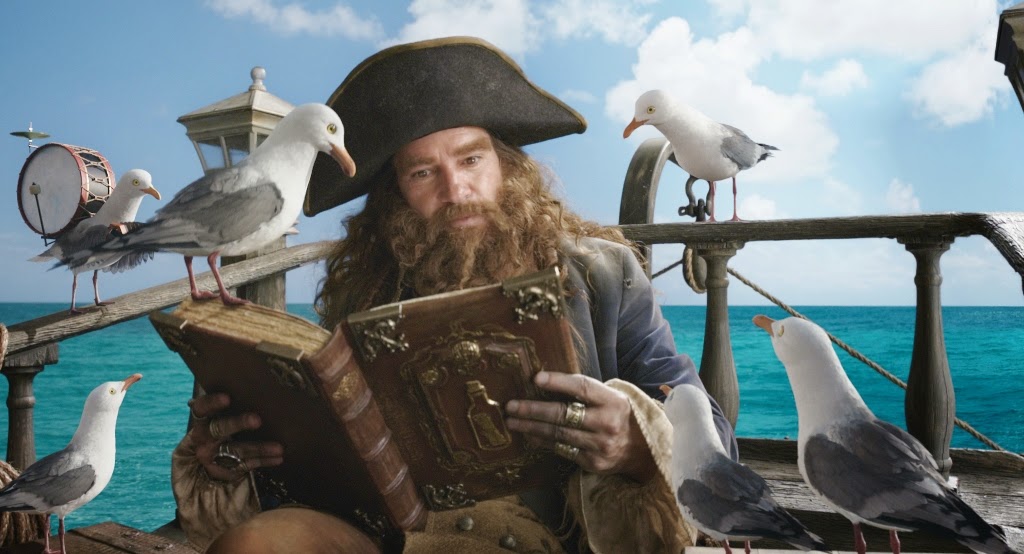 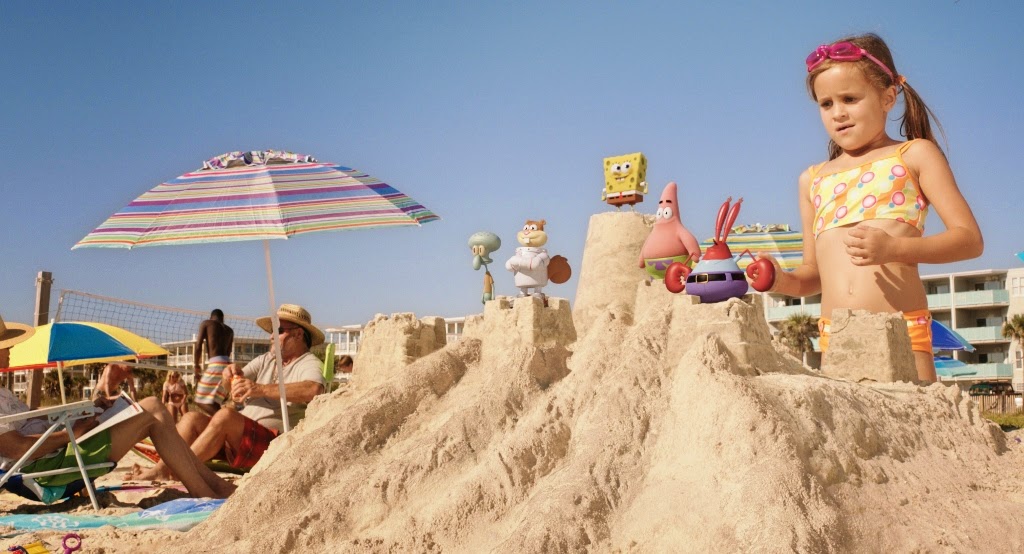