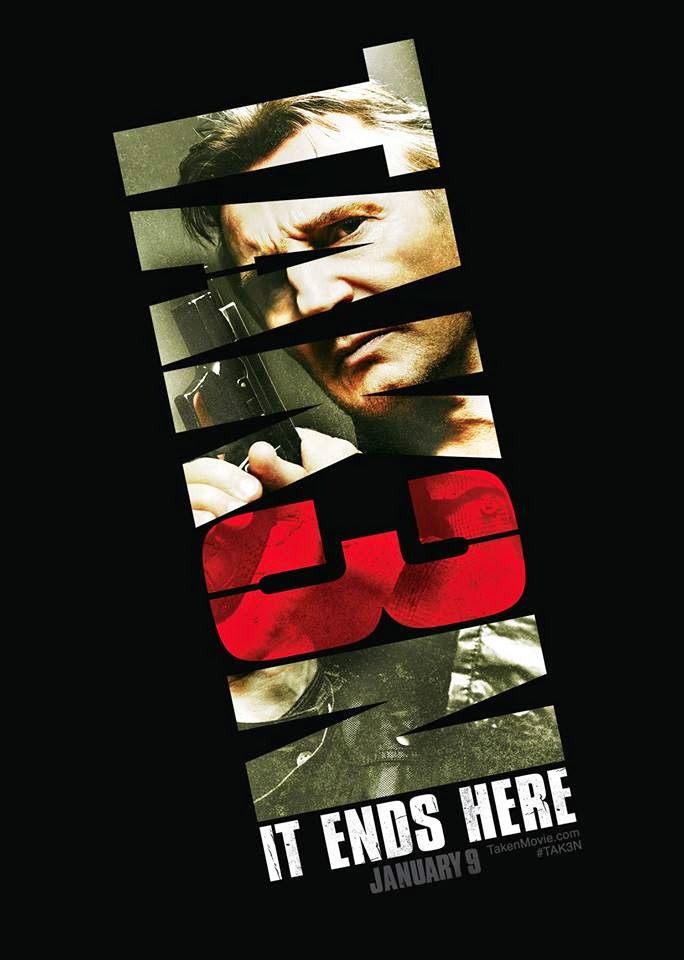 Bryan Mills:  By now I’m sure you know who I am and what I’m capable of.

My favorite scene in A Walk Among the Tombstones, the previous Liam Neeson thriller that found the 62-year-old actor facing up against a number of deadly foes, involved Neeson’s character talking a knife-wielding man out of fighting, because they both knew how it would end.  It showed how much of an intimidating force Neeson can be just by having a conversation.  The same can be said for the first and best Taken.  While that film had its share of action, the best scenes involved Neeson intimidating his enemies through just his presence and dialogue.  Now we are at Taken 3, which is pretty much a joke.  Sloppy storytelling, incoherent direction, horrible action (featuring plenty of close-ups); this is a mess of a film.  Sure, Neeson knows how to sell his presence, but as the tagline states, I really hope it does end here.

In this film, Liam Neeson once again stars as Bryan Mills, an ex-government operative, who simply wants to live a quiet life, where he can watch over his daughter, Kim (Maggie Grace), and keep in touch with his ex-wife, Lenore (Famke Janssen).  When Bryan is framed for murder, things get very dangerous for the man who has twice battled his way to keep his family safe.  Of course, being the one being hunted this time around means he will have to put his particular set of skills to the ultimate test…or something like that, it is not like we are really supposed to care that much…

…And yet, given the dire tone of a film that has laughably bad dialogue, poor logic, and a lead character that is essentially getting in the way of letting others do their job, we are supposed to care.  While the movie is easy to laugh at, the film is certainly not attempting to be very tongue-in-cheek about what is taking place.  Liam Neeson may have done a bit of comedy last year, but here he is as stern and serious as ever in Taken 3, and he is not about to lighten up.  Maybe that could have helped, as I would have much rather seen Neeson’s gift of a giant panda bear for his daughter come to life and team up with him, rather than sit through incomprehensible car chases, but here we are with a movie that is incredibly serious, while also lifeless, despite the Neeson’s commitment to the part.

Director Olivier Megaton, whose name is only rivaled by The Artists’ Michel Hazanavicius, returns to the director’s chair, after giving us no faith in a third outing, given his work on Taken 2, and seems to have learned nothing.  It would be one thing if this was a film that had a poor story/characters (it’s not like the first Taken was remarkably clever, just efficient and well-assembled + Neeson), but Megaton has continued to prove that he and his team are just awful at showing us action.  That is what many people want in these movies: more Liam Neeson kicking ass; well he certainly does so, but damned if you can both tell what was going on and say it was enjoyable, compared to the many other popular action movies that have come out recently.  We have gun fights, fist fights, and a few car chases, but all of them are shot and edited in some of the worst ways possible.  At this point, I am not sure what it is that Megaton is doing to keep getting work, but among the many protégés writer/producer Luc Besson has handed his torches over to, Olivier Megaton really is the bottom of the barrel.

So with poor plotting, poor dialogue, poor characters, and most importantly – poor action in an action movie, what is left?  Not a lot.  I guess it is fair to say Neeson is at least trying, which I can’t say for certain other big-name actors starring in unnecessary sequels (et tu Bruce Willy?), but that only gets you so far in a movie that lacks energy and was needlessly padded out to turn an 80-minute story into one lasting nearly two hours.  Keeping the theme of filling up time in mind, Forest Whitaker stars as the detective trying to piece everything together and his character literally has both a rubber-band and a chess piece constantly in his hands to keep himself busy.  At least his character is portrayed as confident, which must be emphasized, because Liam Neeson’s Bryan is causing so much more harm than good in this film.  Bryan could just as well do nothing and the story would likely be resolved with much less death.  Instead, we have to watch a film that takes way too much time to get to what is important and looks so haphazardly assembled, when it comes to what should be “the good stuff.” 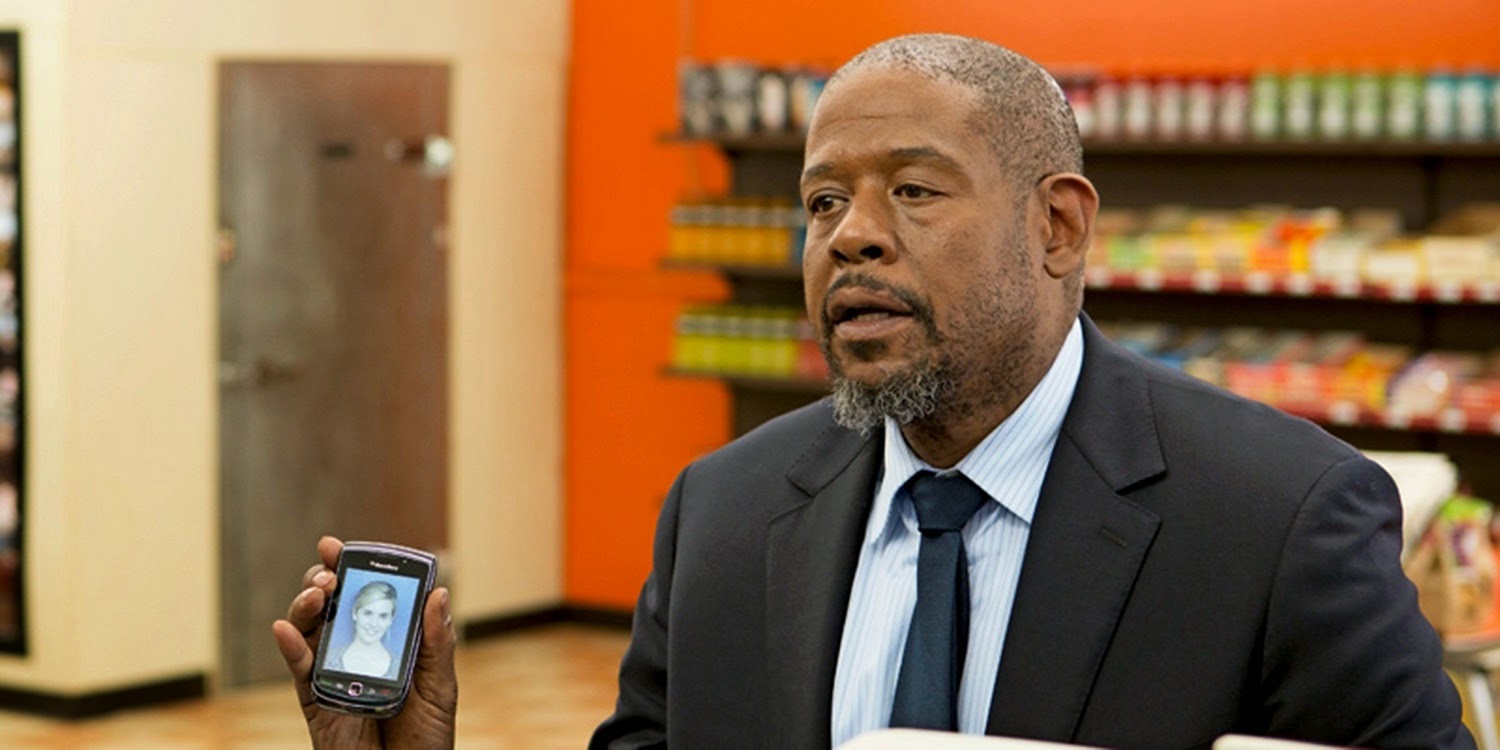 Honestly, there is not much else I can say here.  Taken 3 is awful.  It hits the ‘so bad it’s funny’ realm quite easily, given how enjoyable it was to observe how flawed an effort this was and how ridiculous things became, despite the serious tone and gravely voices from all of the actors involved.  It should be of no real surprise.  Despite wanting to enjoy Neeson, Olivier Megaton continues to be a poor director and this movie is coming out in January and feels like more of a dump than ever.  I don’t know how well this film is going to do, but I really hope Neeson’s new yacht, summer home, hovercraft, or whatever he spent the check on from this film makes him very happy. 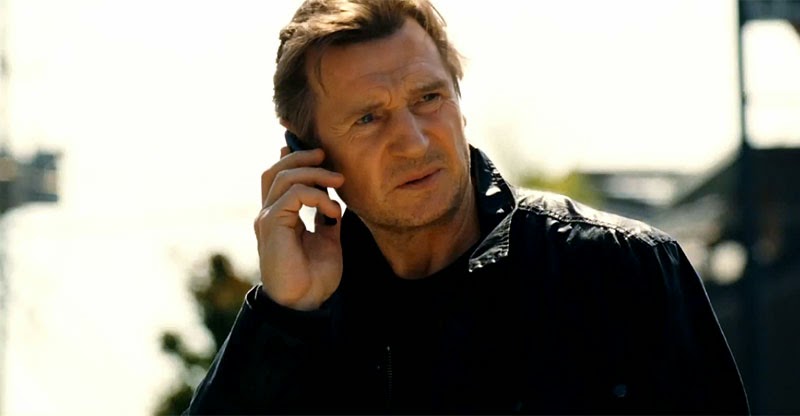