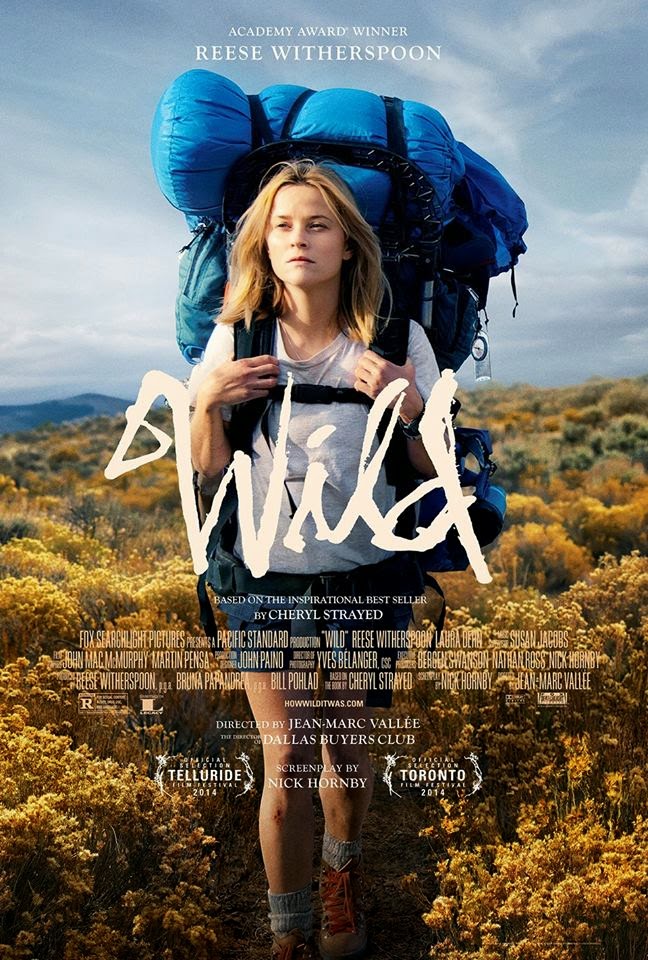 Cheryl:  Finish that sentence.  Why do I have to walk a thousand miles?

I find there to be a comfortable understanding in films about characters that go on journeys to find themselves.  Regardless of the reason and whether or not the story is based on a real person, I can expect to see a certain kind of arc play out.  We will learn what we need to learn about this character, watch them progress, hit various blocks in their path (physically and mentally), and eventually come to some sort of emotional catharsis.  Sure, that sums up a lot of movies in general, but these kinds of movies are hardly subtle, yet often quite fulfilling.  Maybe it is just due to having such a singular focus when it comes to this kind of story, but I certainly find myself quite invested in them.  It also helps when such strong work is on display, which brings me to my thoughts on the rather excellent film Wild. 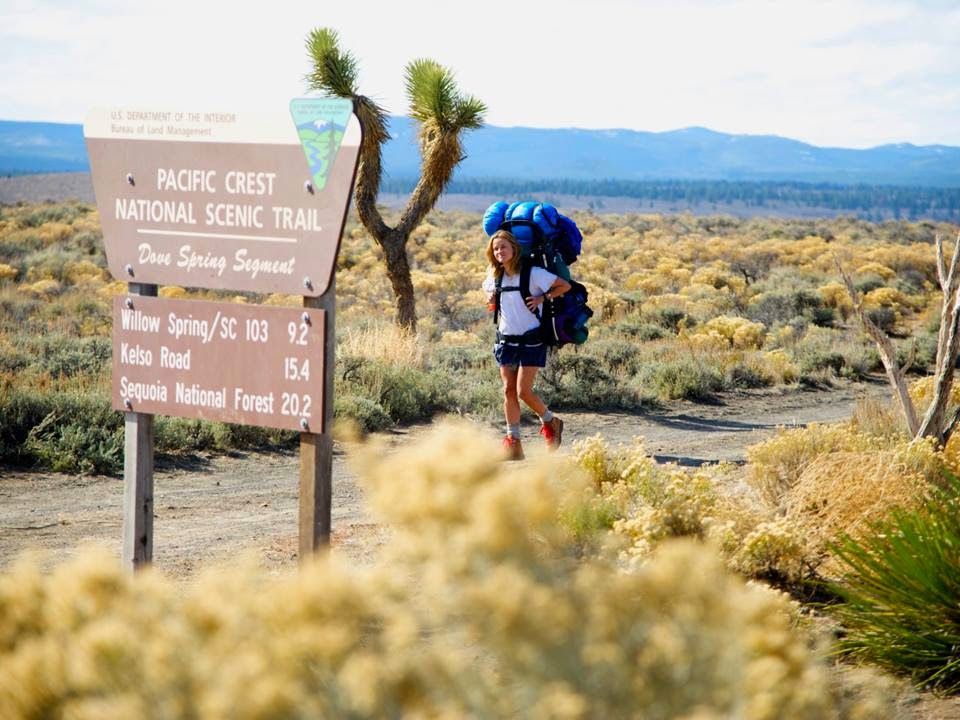 That work on display is obviously highlighted by Reese Witherspoon’s performance, given that she is the center of this film.  I say that, but that should not discount the scope of talented people involved in this film.  This is the story of Cheryl Strayed (Witherspoon) and her decision to walk a 1,000 mile solo hike up the Pacific Crest Trail.  We learn about why Cheryl decides to do this over the course of the film scripted by Nick Hornby, adapted from Strayed’s own memoir, and directed by Jean-Marc Vallee.  Vallee is coming off of the praise for his previous feature, Dallas Buyers Club, and while that film had a fairly generic true-to-life story made better by terrific performances, Wild fits a certain template, but feels more intimate and effective in its execution.

Some of this comes from having a fairly sweet cast.  I mean that in the sense of this film not being about showing off any character that seems to be purely antagonistic, aside from what Cheryl puts herself through.  For the most part, this is a cast that encourages Cheryl to fulfill her goal and admires her from either up close or from a distance.  The film uses the hike as the main plotline and only cuts away to fill in backstory via flashbacks.  There we get to see who Cheryl is, how she was raised (which leads to terrific supporting work by Laura Dern as Cherly’s mother), and what this kind of journey can do for a damaged soul.

In putting all of this together, Vallee has the kind of patience needed for a movie like this.  We get a sense of what is going on and see things play out in a fairly straight-forward way, but enough is done with shaping Cheryl as a character and letting us learn who she once was in enough of a good effort to make me feel comfortable throughout the film.  It has its share of drama that stems from both an emotional place and from areas that are more critical, when it comes to the physical toll of this sort of hike, and I was enjoying it all.  The photography by Yves Belanger and especially the editing on the film do wonders for keeping us in the moment and providing a sense of how Cheryl sees things and how certain points in her journey bring us to certain points in her memory. 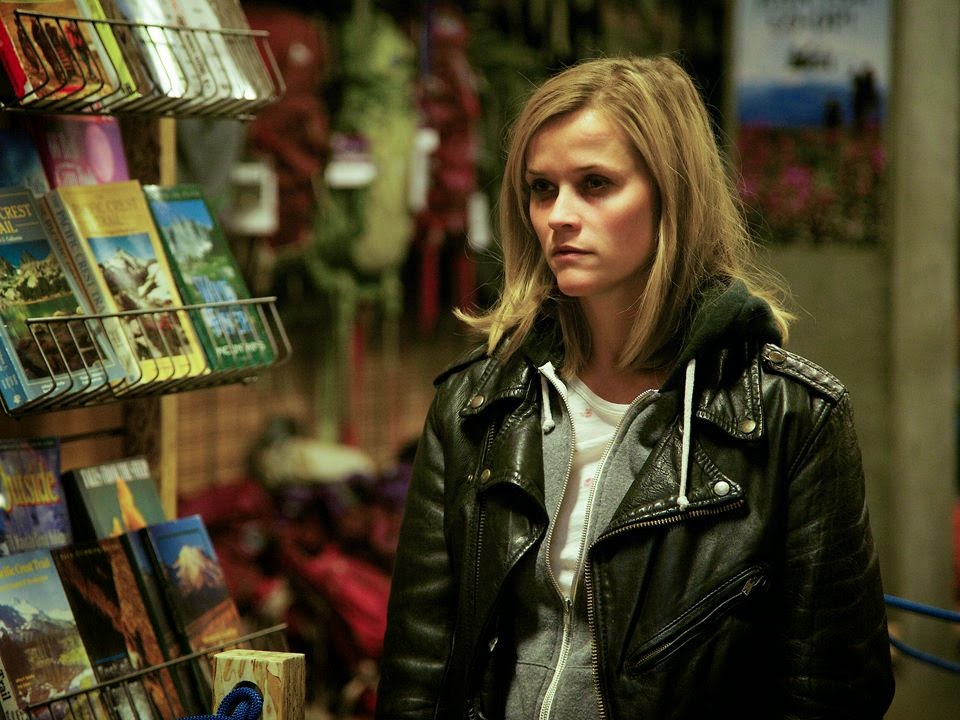 Keeping all of this in mind, I will point out again how strong Witherspoon is in this film.  As Cheryl Strayed, she is required to play a character at several periods in her life and I believed her the whole way through.  Witherspoon is an actress I find to be consistently very good in films.  In Wild, her performance at least ranks close to her best work, but regardless of how it compares to her other films, I was happy to see her embrace such a challenging role that requires her to really throw herself into some highly emotional and physically demanding places.  Strayed is a character that faced some tough times before going on this hike.  Then you arrive at this hike scenario, but while there is an automatic reaction that leads to some amount of suspense, given certain circumstances, I still found myself comfortable enough to want to support this journey and hope for the best.

There are many films like this, as I have previously stated.  One of the flaws of these kinds of films tends to surround the idea that these journeys make the character seem self-centered.  I see where that comes from and have found myself thinking that way about certain similar cinematic adventures.  Wild presented a story that did not have me experiencing the same thoughts.  This is a movie about one character and her journey, sure.  We do meet other characters, who are basically there to react to his person, yes.  The difference is how they all interact.  It is not about showing how this journey is better than others or how this is the person that changes others’ lives.  Instead, Wild has a sense of focus that comes through clearly and manages to be moving in non-contrived ways.  A brave performance at the center of a well-made feature film is plenty to make me happy to have gone into Wild.

Cheryl:  If I could go back in time, I wouldn’t do a single thing differently. 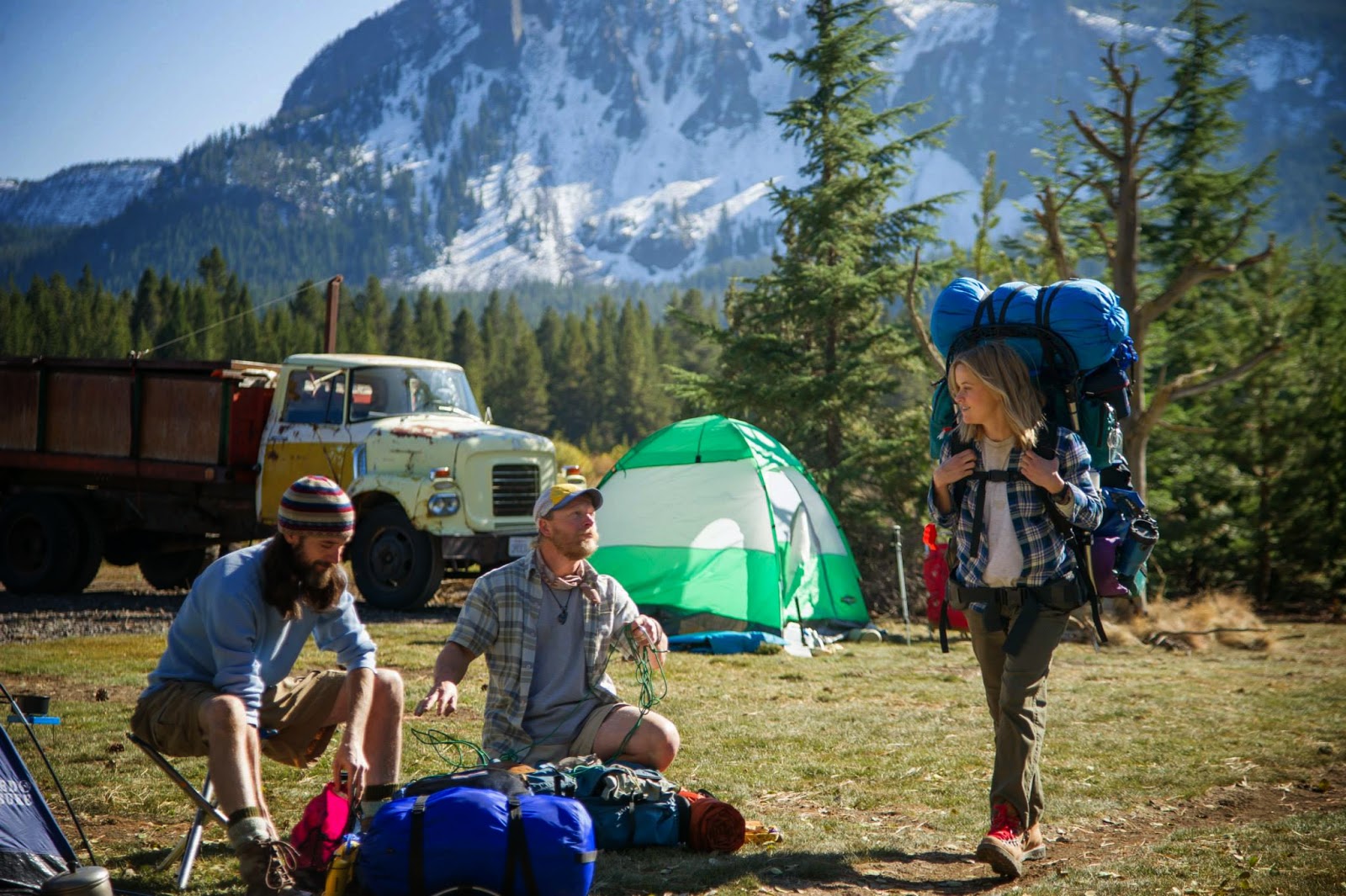 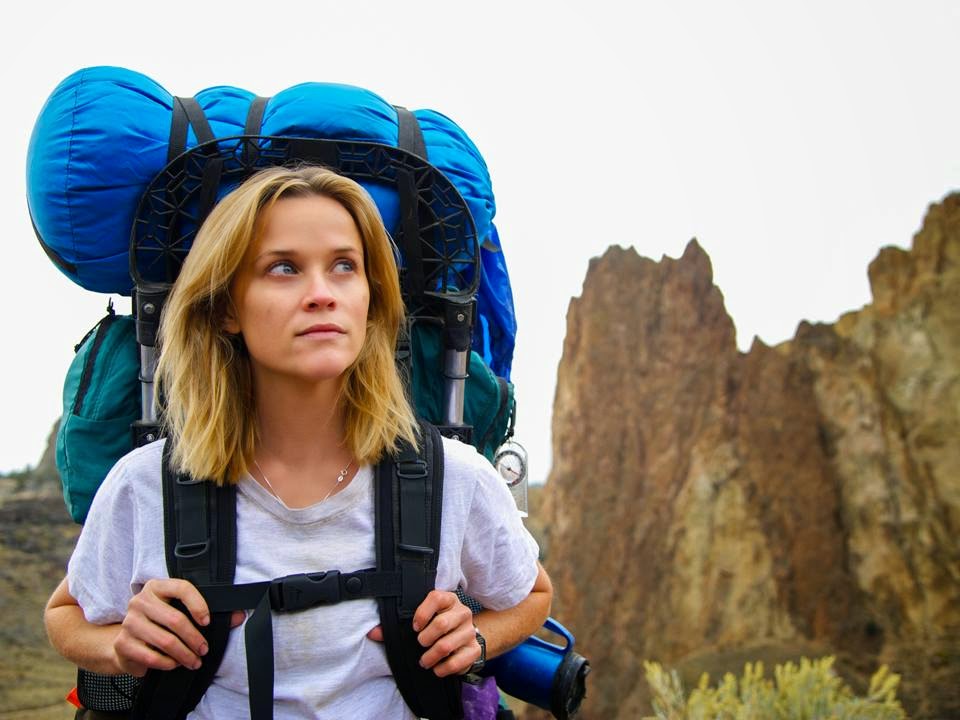