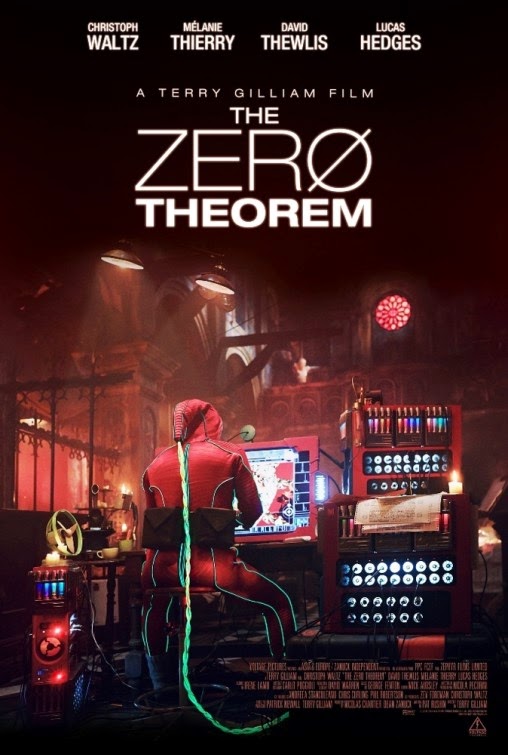 Qohen Leth: Waiting for The Call.  What other reason is there to pick up the phone?

Director Terry Gilliam falls into the category of filmmakers that make movies that fit entirely into their own genres.  Quentin Tarantino makes Tarantino movies rather than straight comedies or action movies.  Tim Burton used to not really make horror or fantasy films, but instead he made Tim Burton films (hopefully he gets back to that soon).  I could go on, but Terry Gilliam does not really make science fiction films, he makes Terry Gilliam films, and that is what The Zero Theorem amounts to.  While the film feels like it has too much indebted to his own past work, specifically his best film (arguably), Brazil, The Zero Theorem is still unlike any sort of traditional take on dystopian sci-fi worlds, because Gilliam operates on his very own level, even while battling studios to preserve his vision.  As a result, while visually arresting and well-acted, it is not as conceptually interesting as it is a fun polish on some old ideas. 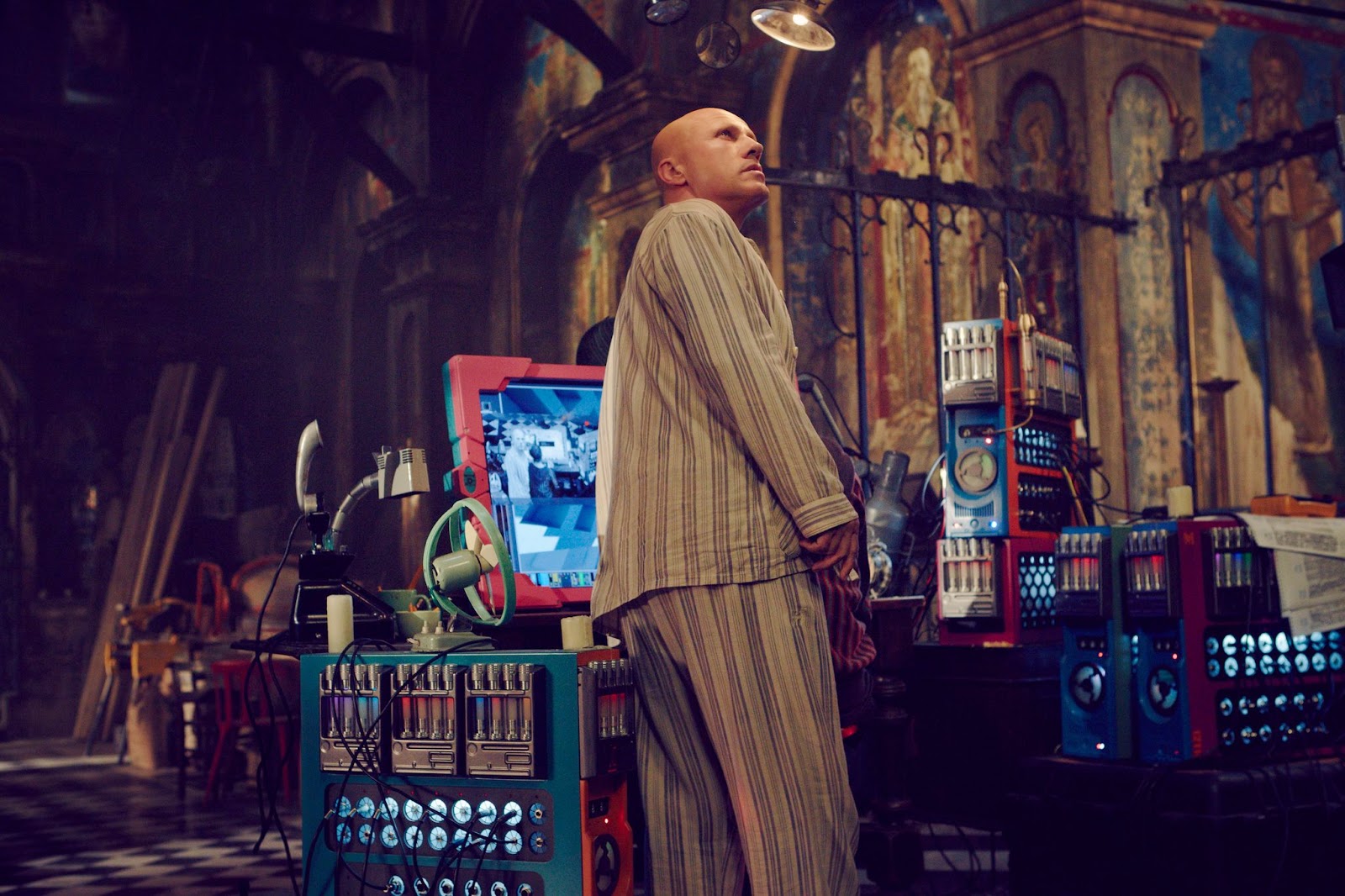 The film features Christoph Waltz as Qohen Leth, an eccentric and desperate programmer going through a prolonged existential crisis of sorts, as he hopes to find answers concerning the nature of the universe.  If that is not big, broad, and quirky enough, he lives in a dystopian future, where the world is plagued by countless forms of technology, advertisements, and silly clothes and hair styles.  Anyway, suffering from a need to stay indoors in hopes that he’ll receive a phone call that can provide him all the answers he’s looking for, Qohen is eventually given the opportunity to work from home by ‘Management’ (a silver-haired Matt Damon).  Solving a mysterious mathematical formula known as ‘Zero Theorem’ appears to be his ultimate goal, but his possible hallucinations, along with interactions with characters played by Melanie Thierry and Lucas Hedges, along with a virtual shrink played by Tilda Swinton, may or may not help him in achieving what he wants.

There are likely a few ways to explain the plot, let alone numerous ways to interpret it and its conclusion, but true to form, Terry Gilliam and screenwriter Pat Rushin have developed a story and film that once again blurs the line between fantastical comedy and sci-fi satire.  Really, this film is more of a tragedy, which keeps it in line with what Gilliam has referred to as his “Orwellian triptych,” which includes Brazil, 12 Monkeys, and this film.  Christoph Waltz is a very gifted actor and he manages to play up some broad aspects of his character, along with the idiosyncrasies that are required in his performances and in Gilliam films, but really, this is a tragic figure stuck in a sort of loop that may or may not end well, but certainly stays away from traditional happiness one could hope their heroic lead can achieve. 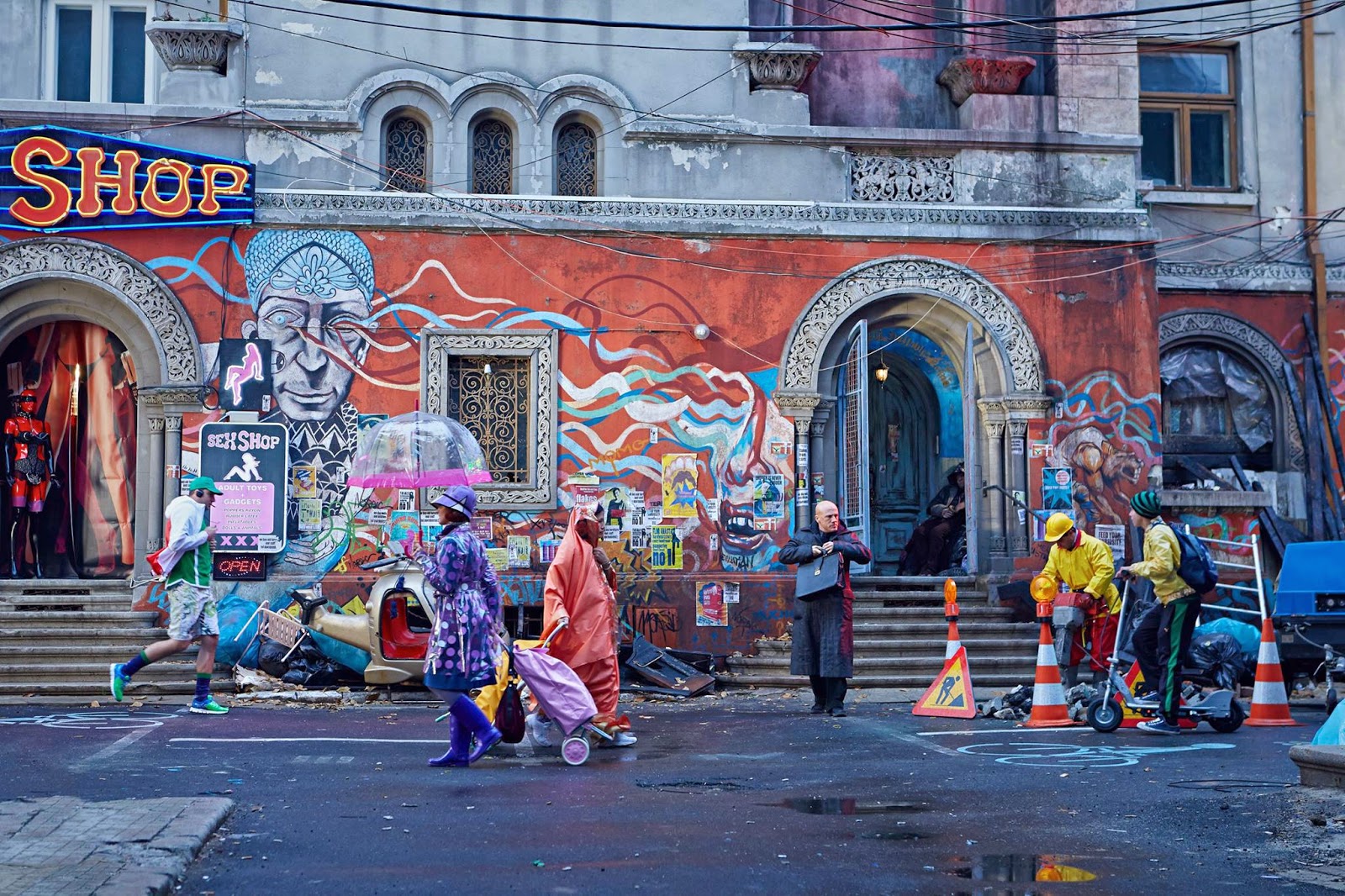 Adding to the tragic aspect of it all, Melanie Thierry’s character is both one that inspires Qohen to break away from his old patterns and a symbol of how certain changes can lead to downfall.  A lot of this is certainly out of both of these characters’ control, but The Zero Theorem is not about playing things in a straight-forward manner.  Weirdly enough, this is also why I enjoyed Lucas Hedges as a teenager trying to help Qohen out, who is also foul-mouthed and oddly fitting as a sidekick.  Given that this film has something like young and older characters becoming pals, it adds another reason to be wrapped up in the drama of the situation, as Waltz is very likable in a film that requires his mental state to be constantly challenged, even when we have this wacky pairing taking place.

Dive in a little deeper though and you wonder what a film like this is trying to say.  Gilliam has constantly explored identity, imagination, and philosophy in film, while also depicting the inner-turmoil of his characters based around paranoia and disenchantment in society.  The Zero Theorem certainly has all the ingredients to portray an exaggerated future layered with satire and depicting the use of surveillance taken to an extreme (the most current of the motifs present here), but does it all really add up to anything?  That is for the viewer to decide, but while I appreciate anytime I get to see a new Gilliam feature, this only feels like another take on things he has accomplished in previous films, rather than a new a way for him to have reached a great height. 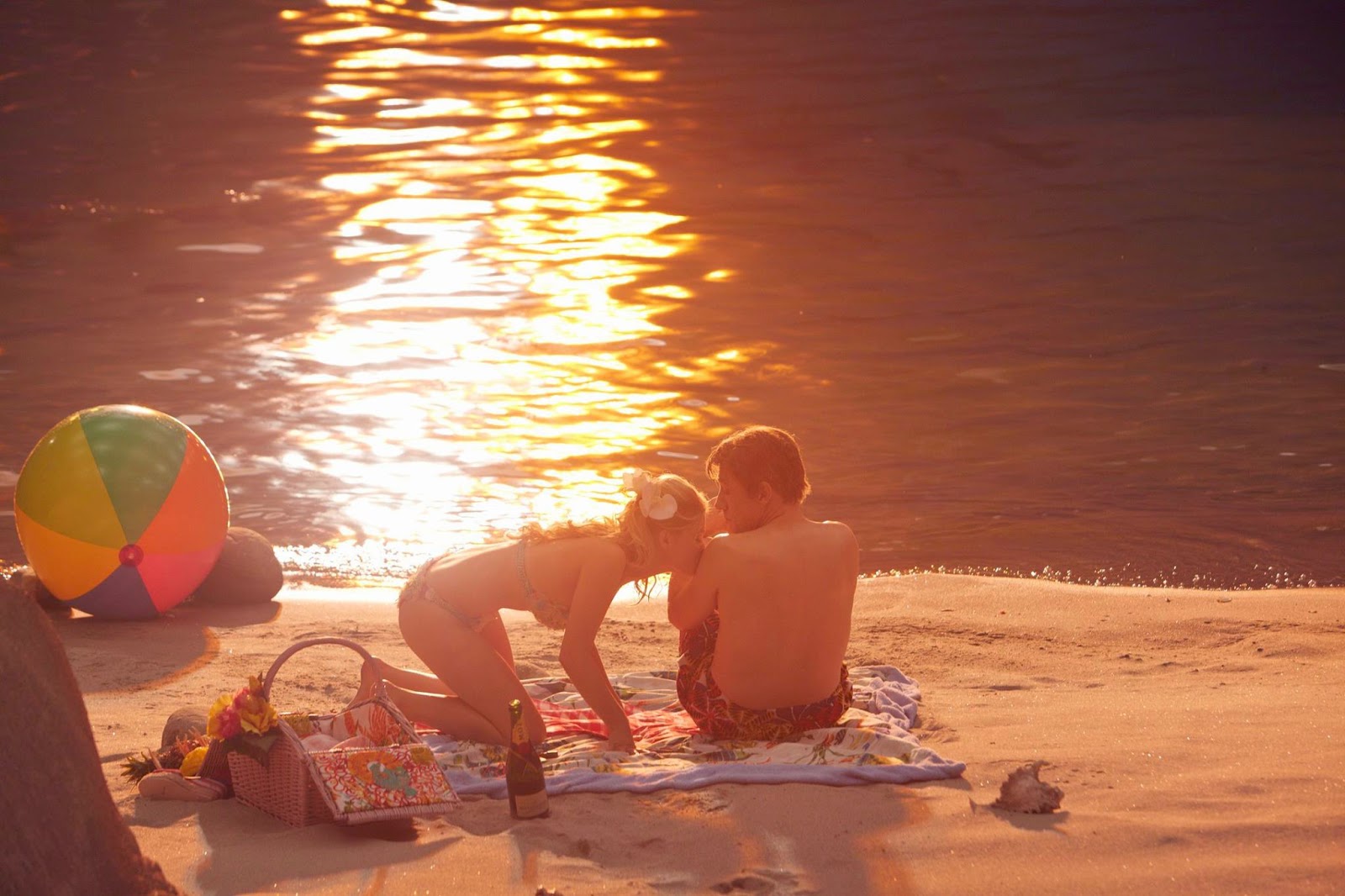 All of this in mind, while warped and strange, I still believe there to be a good movie here.  Christoph Waltz continues to deliver strong work.  The look and style of this film is completely fitting of Gilliam and well-accomplished, given the blending of big, practical sets and effects with some more modern touches as well.  I was also quite pleased by how well this visual aesthetic was incorporated into the story.  It is one thing to have a story, have the characters, and have the actors, but it is another to make it all feel like these things belong together.

The Zero Theorem is more or less a nice reminder of how interesting a filmmaker Terry Gilliam can be.  He may not have gone very far outside of his comfort zone with this film, but it is still a unique property with plenty of imagination to go along with his talented cast and strange ideas for what can make for an intriguing take on tackling the search for the meaning of life.  This review may have been more of a praise of Gilliam’s continual efforts to entertain by putting his visions for film on the big screen, rather than very enthusiastic praise for the film itself, but I liked what I saw and hope he keeps taking advantage of his talents as a filmmaker.

Qohen Leth: Are you real, or just in my mind? 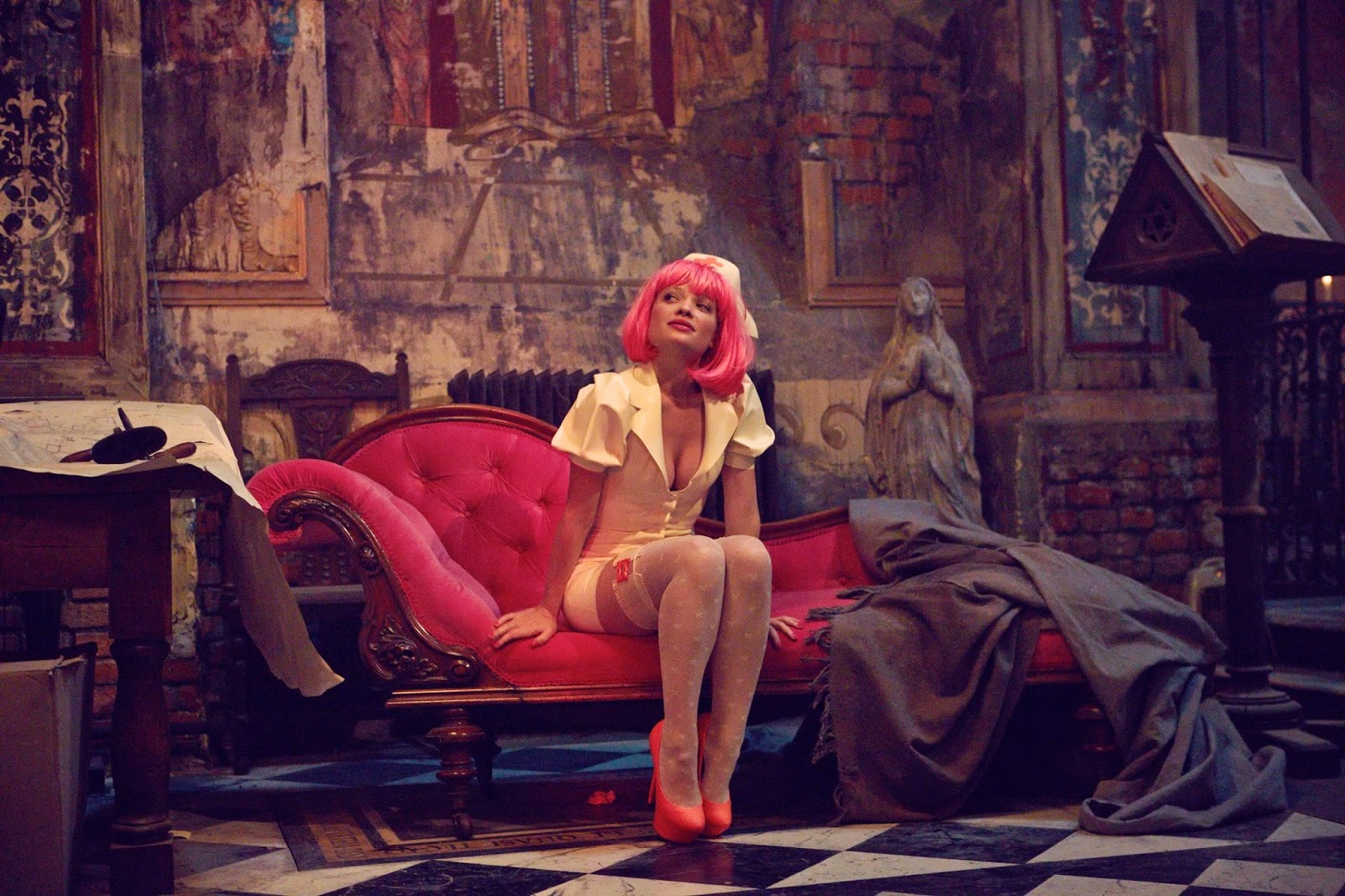 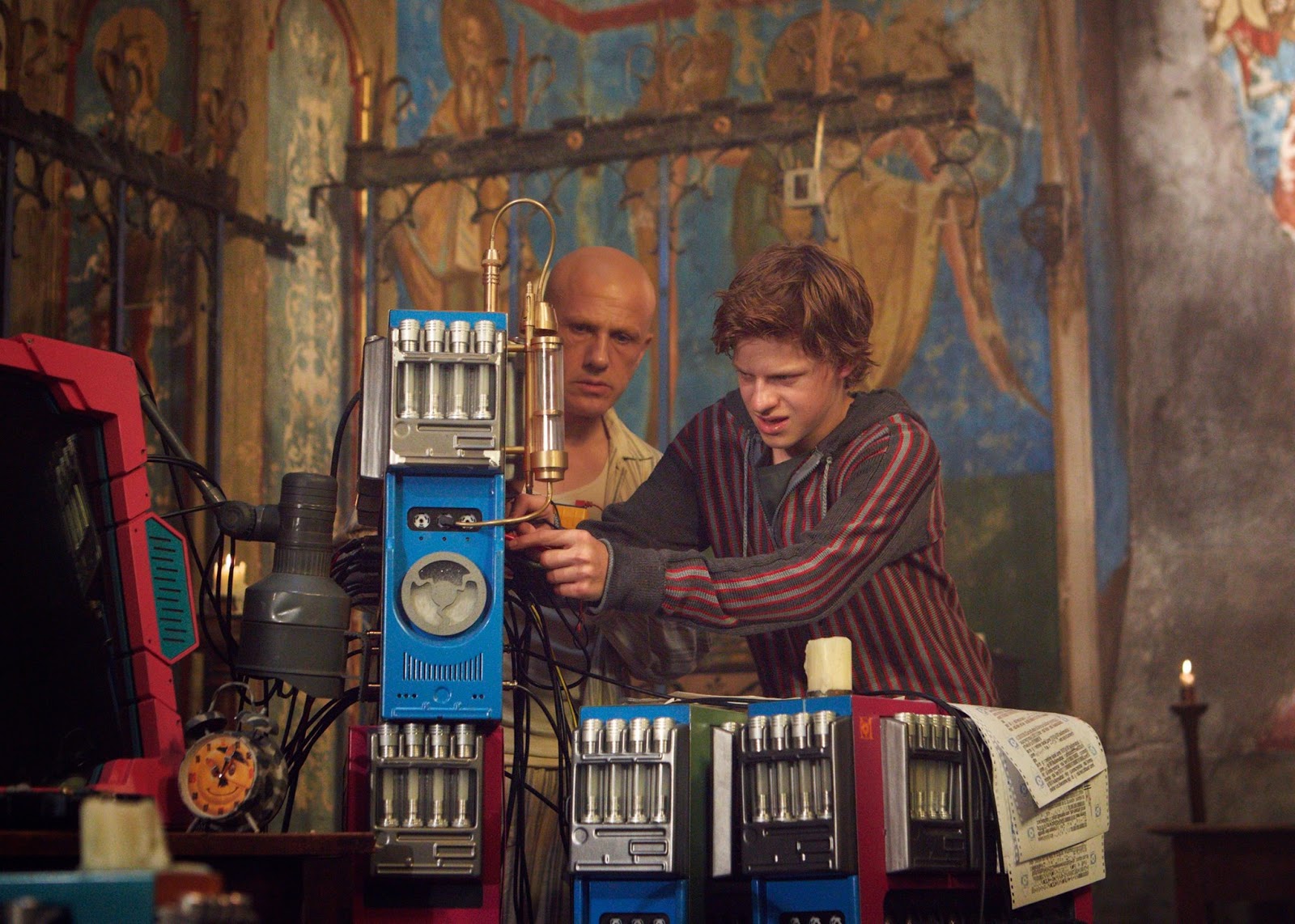 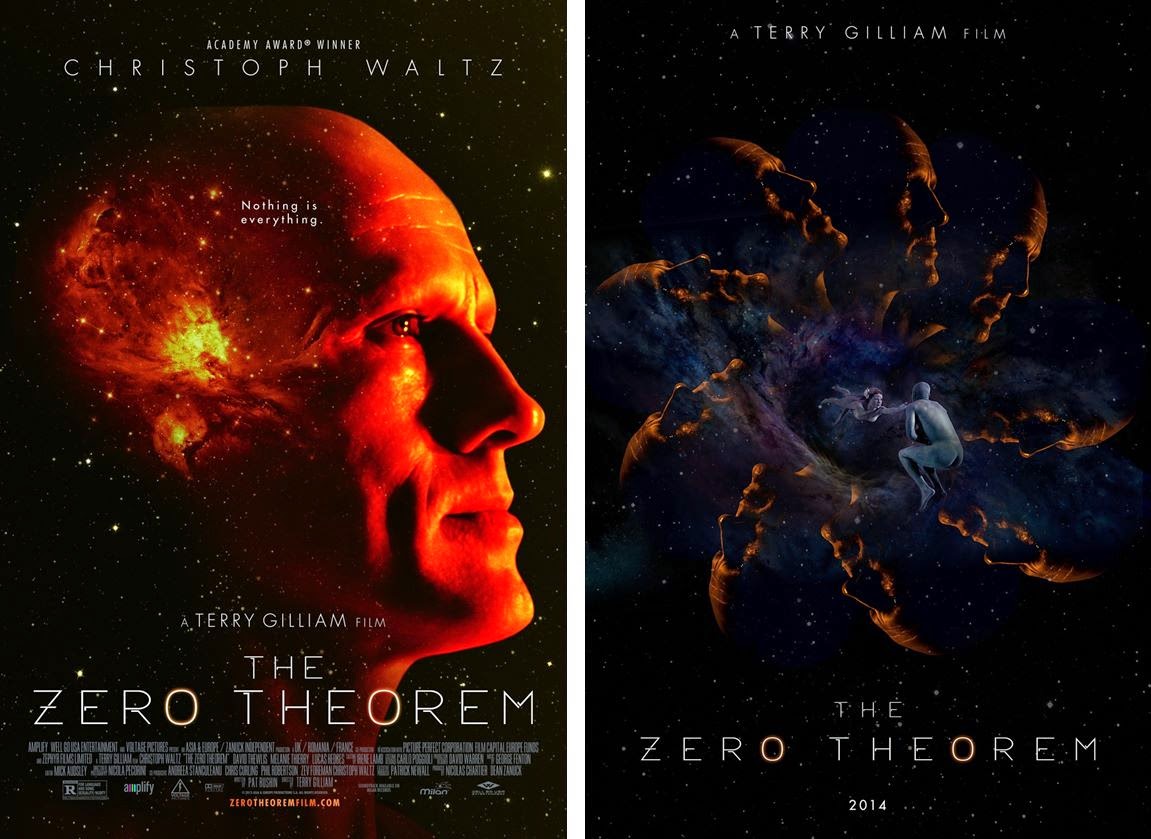