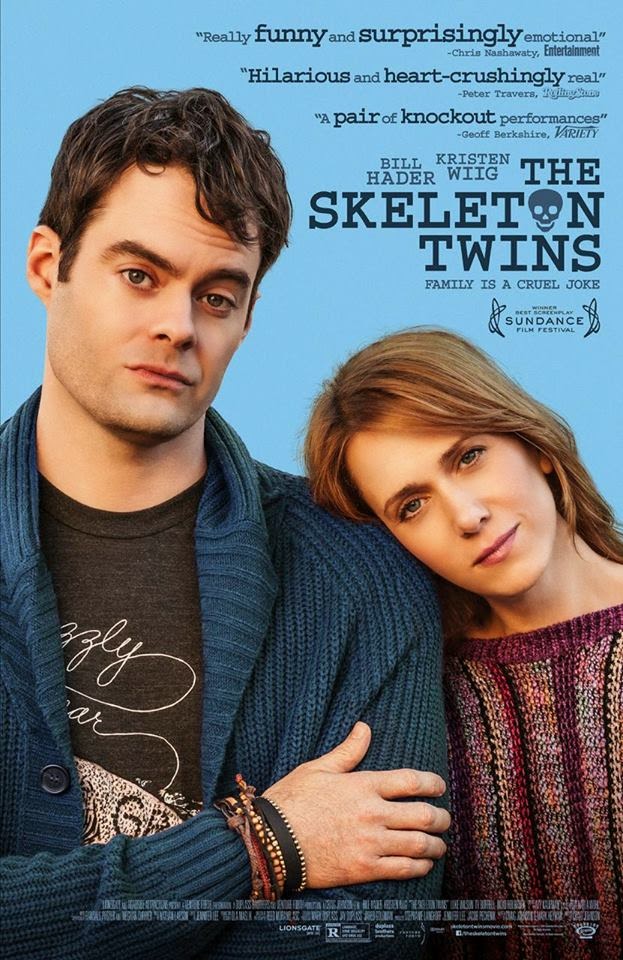 The Skeleton Twins: 4 out of 5

Maggie:  I was thinking you could come stay with me…

The Skeleton Twins is the kind of film that features a few actors giving the kind of performances that make it look easy.  Bill Hader and Kristen Wiig are best known for their work on Saturday Night Live, but clearly have aspirations to delve into more dramatic work, better showing off their range as performers.  It is one thing to find the humor in certain scenes, but it is another to make that humor play in scenes that come in between some heavy dramatic material.  This is a film that features some really dark material, but is able to develop a story that can follow a fairly formulaic level of plotting and still succeed, based on the confidence of the actors involved and the filmmakers working behind the scenes.  As a result, The Skeleton Twins works as a sad comedy for the art house crowd and manages to rise above the easy complaints about these sort of family-focused stories. 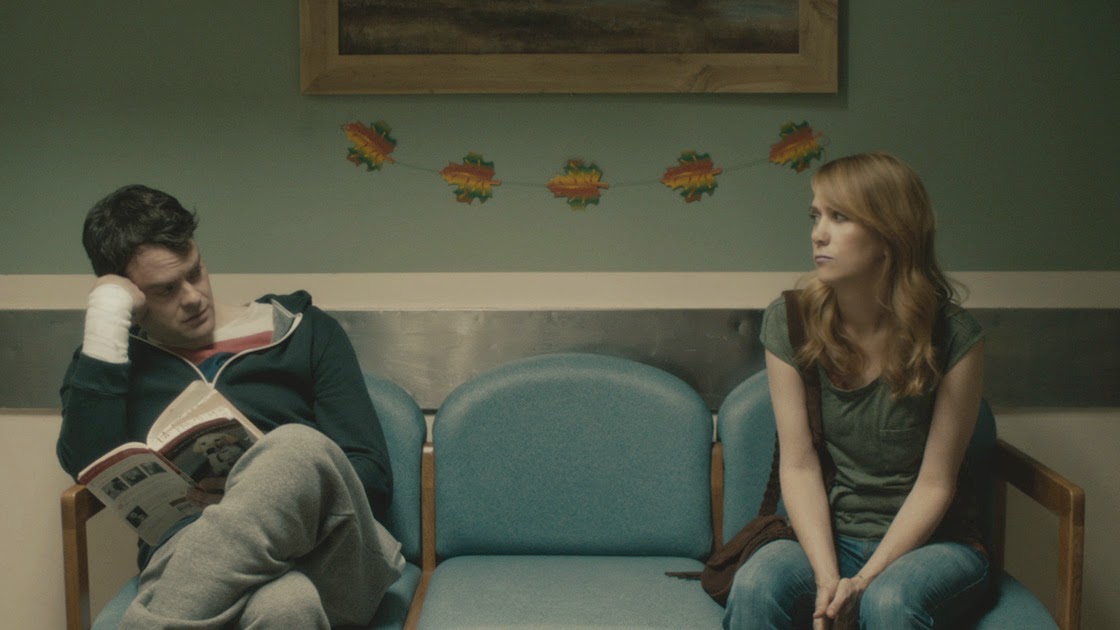 Hader and Wiig star as Milo and Maggie, twins who have reunited after 10 years of estrangement.  They are unfortunately brought back together by attempted suicide.  Milo is taken back home from the hospital by Maggie and is given the chance to get better by living with her and her husband Lance (Luke Wilson) for a while.  Once back in his hometown, Milo and Maggie get into conversations and arguments about who they were and who they have become, despite knowing that they truly want to care for each other.

The film is not so much about developing a plot-heavy story, as much as it is interested in exploring who these characters are.  Milo is a gay man trying to become an actor in Los Angles, but has found little success.  Maggie seems to have gone for the idea of a traditional life with a nice, encouraging man for a husband, but is still miserable for various reasons.  We learn more about the nature of Maggie and Milo’s childhood as well as what drove these two away from each other, but that is for the film to explain.  As far as what I can go into, I can just say the film was able to bring up some depressing, but fitting story ideas in an effort to flesh out who these character are.

It is all quite effective.  Wiig and Hader are both great here, which extends both to the natural chemistry they have with each other, given that they have known each other for years, as well as in the dramatic stages, which are featured plenty in this film.  Wiig has dabbled in drama in a few films, including her smash hit film, Bridesmaids, which would be a very good drama, were the film not filled with so much effective comedy.  I have not seen Hader delve into drama, but it was also no surprise that he could deliver as effectively as he does here, given how comedic actors usually shine in these sorts of roles.  His persona in this film brings a level of humor that obviously masks the deeper pain and disappointment he is going though and it is his strength as an actor that allows you to see how this character grows, despite how minimal that change may appear overall.

I have to shout out the supporting cast as well, because Luke Wilson falls exactly into what I wrote about at the beginning of this review.  He makes it look simple.  While Wilson has easily proven his talents as a dramatic actor in past films like The Royal Tenenbaums, I think the fact that he so easily fits into dry and self-aware straight man roles keeps many from recognizing what a talent it is to play both upbeat and wounded at the same time.  That is what he does here as Lance, the husband who is very supportive and is hoping to have a baby with his wife, despite being oblivious to her lack of commitment.  A great example is our look at the mother of Maggie and Milo. 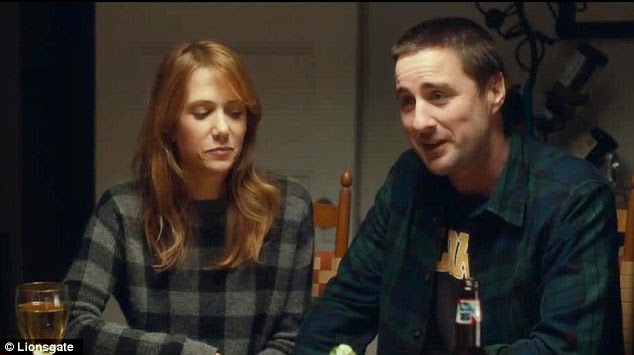 Joanna Gleason only has one scene to play as Judy, the mother, but as she tries to hold onto the idea that her family is held together by strong bonds, while Maggie makes plenty of digs at her, there is Luke Wilson as Lance doing his best to keep the conversation friendly.  It does not work, but the combination of his chivalry, Milo’s sarcasm, and Maggie’s bitterness play into exactly the kind of tone this film wants to achieve and successfully pulls off.  The Skeleton Twins is better for allowing a dark sense of humor to take hold, which in turn allows the film to feature dark dramatic material and not feel inconsistent, when it comes to certain turns in the story.

Co-writer/director Craig Johnson does little to make this film stand out, in terms of his visual storytelling, but he walks a tricky line in making a film work as an effective drama that can incorporate the very natural humor that comes from Wiig and Hader’s connection and their interactions with others.  It is the kind of thing that comes from having confidence in the actors involved and a proper control over the tone of a story.  The Skeleton Twins is a strong success because of its actors, who are able to use this well-written material and mine the appropriate amount of laughs from a story that effectively delivers its drama.  The story may seem somewhat familiar and it may look easy, but that is a great credit to the talent involved, and more consideration should be placed on these individuals.

Maggie:  How did we go 10 years without speaking to each other?