When Other New Kids Movies Fly Out, ‘Planes’ Flies In (Movie Revew) 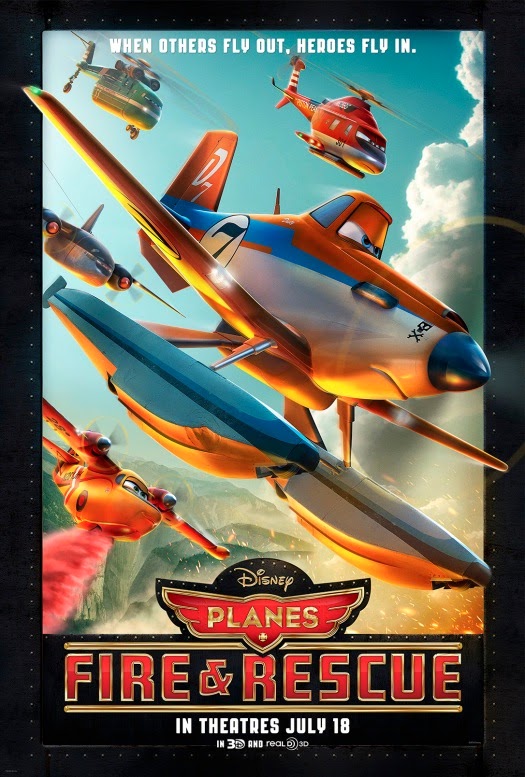 I guess there is something to be said for a Disney film like Planes: Fire & Rescue that does not try to go for the modern Disney approach of being a film for everyone, rather than just kids.  While there is nothing about this theatrical sequel to a film that was originally supposed to go straight to video that makes it essential viewing or even all that innovative, there is also nothing here that really makes it unwatchable either.  I may have some quibbles over the implied lessons that Dusty Crophopper learns at the end of this film, but it really makes no difference, as Planes: Fire & Rescue is kiddy stuff, through and through, which is not a bad thing, just something to take into consideration.

To make sure I am completely honest, because what would a review of Planes: Fire & Rescue be if the author was not upfront about everything, I never got around to seeing Planes.  Based on the bad buzz and being already worn out on Pixar’s Cars franchise, I had no real reason to see what Disney had in store for this world that is both continually perplexing and fascinating, given that every character in these movies are machines.  With that in mind, I guess I can say that it is pretty easy to jump into this film and not feel left in the dust.   Speaking of which, this is a film about a famous air racer, Dusty Crophopper (voiced by Dane Cook) coming to terms with a major life problem.

As we find out early on, Dusty has a problem with his engine that makes it clear that he may not be able to race ever again.  Various events lead to him seeking out a new position as a fire and rescue plane, so he can be a help to his friends and the runway he lives on.  To do this, Dusty must train with the best, which comes in the form of Blade Ranger (Ed Harris), a veteran fire and rescue helicopter with a demeanor so gruff that we will surely learn the dark secret from his past that caused Blade to no longer be the fun-loving helicopter that I am sure Ed Harris would have been happy to provide a voice for.  In training to become a proper fire and rescue plane, Dusty learns the ropes, with the help of a whole new cast of planes and other vehicles, voiced by actors including Julie Bowen, Wes Studi, Dale Dye, Fred Willard, Curtis Armstrong, and others.

There is some drama that comes up along the way and some characters that lean on the more villainous side, but the most peril involves the fires on display, which I am sure are the only reason this film earned a ‘PG’ rating, as opposed to a much more deserved ‘G’ rating.  Regardless, the film certainly delivers on its subtitle, ‘Fire & Rescue,’ as we see plenty of firefighting-related action, which especially takes center stage in the film’s fairly exciting climax.  I mention this because Planes certainly has a level of visual joy and just enough antics to make it work for kids, easily, while providing parents with, at the very least, a good-looking movie.

I have stated that Planes: Fire & Rescue plays mainly for kids and I will stand by it, but I can single out one sequence involving a certain cameo in an effort to make an old TV show joke work.  It is a slight scene, but it made me laugh more than anything else in the film, so it is worth noting.  With good comes the bad though, which is why I also have to mention the two things that did bug me, beyond the mystery behind how a world can exist with only planes, trains, and automobiles (and boats).  The first is a weird narrative issue of Dusty not admitting to his engine problems, which is the kind of explanation that would clear everything up with the other characters in an instant.  The other is the basic lesson in the film, which essentially states that possible sacrifice leads to very little harm done and every one of your goals coming true.  It is a bit more complicated than that, but the film hardly warrants further examination of its deeper themes, because at the end of the day, this is a film for kids.

If the other family films currently in theaters have been seen enough or one is just now getting to this film at home, I can see it as a mild distraction and nothing more.  Planes: Fire & Rescue is nothing special, but it does no harm either.  It is animated well enough, has a few decent gags, and features some effective action scenarios that make it visually pleasing and enough to keep the young ones occupied.  There is also a pretty strong voice cast here, which at least kept me interested in figuring out who was who, so at the end of the day, I was fine with this Planes sequel, but will be happy to see other films that attempt to soar higher.

Pickup Truck:  Hey sugar rims, you just fall out of a B17?  Because you’re the bomb! 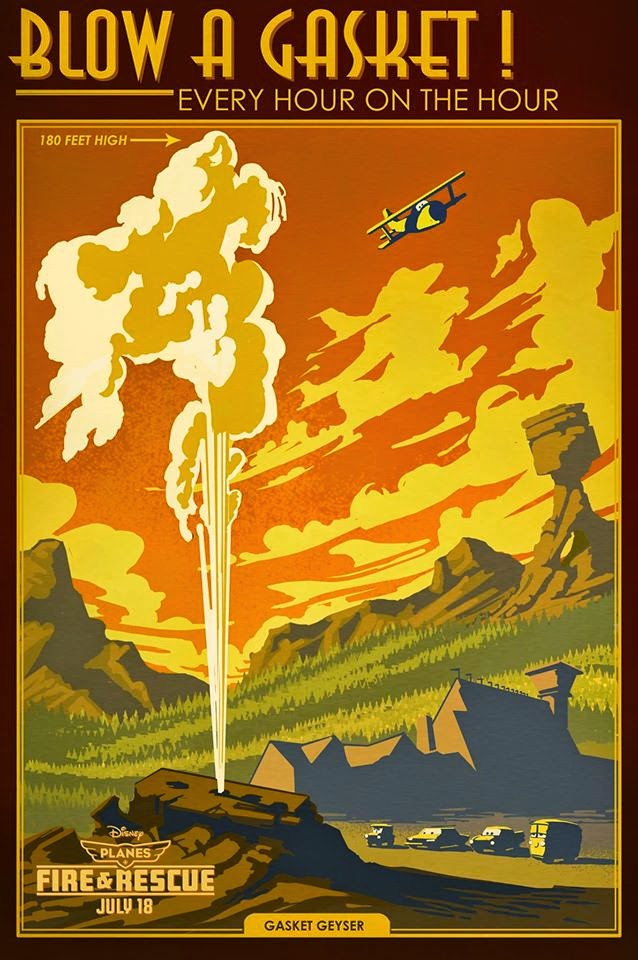 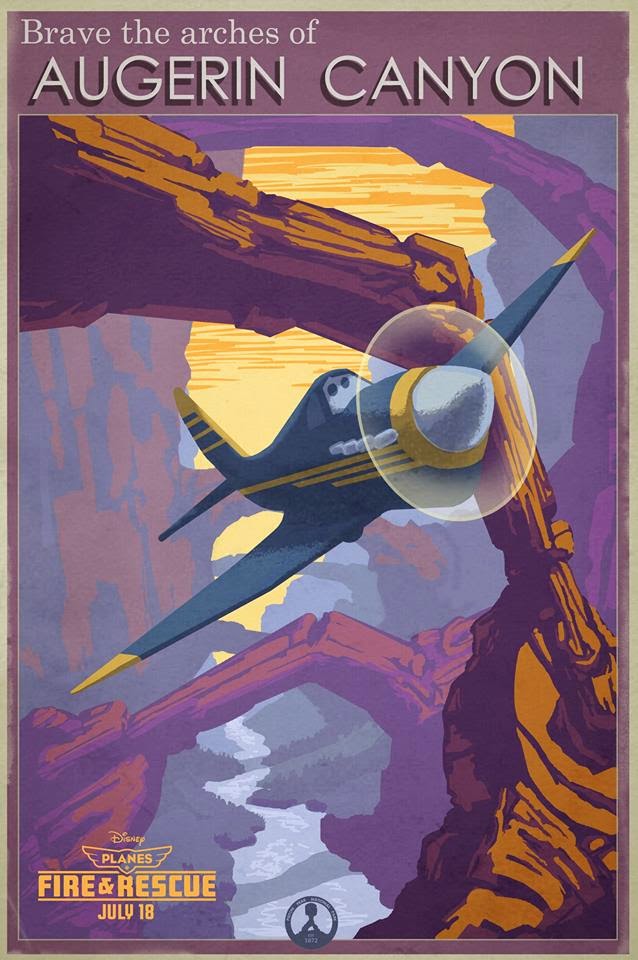