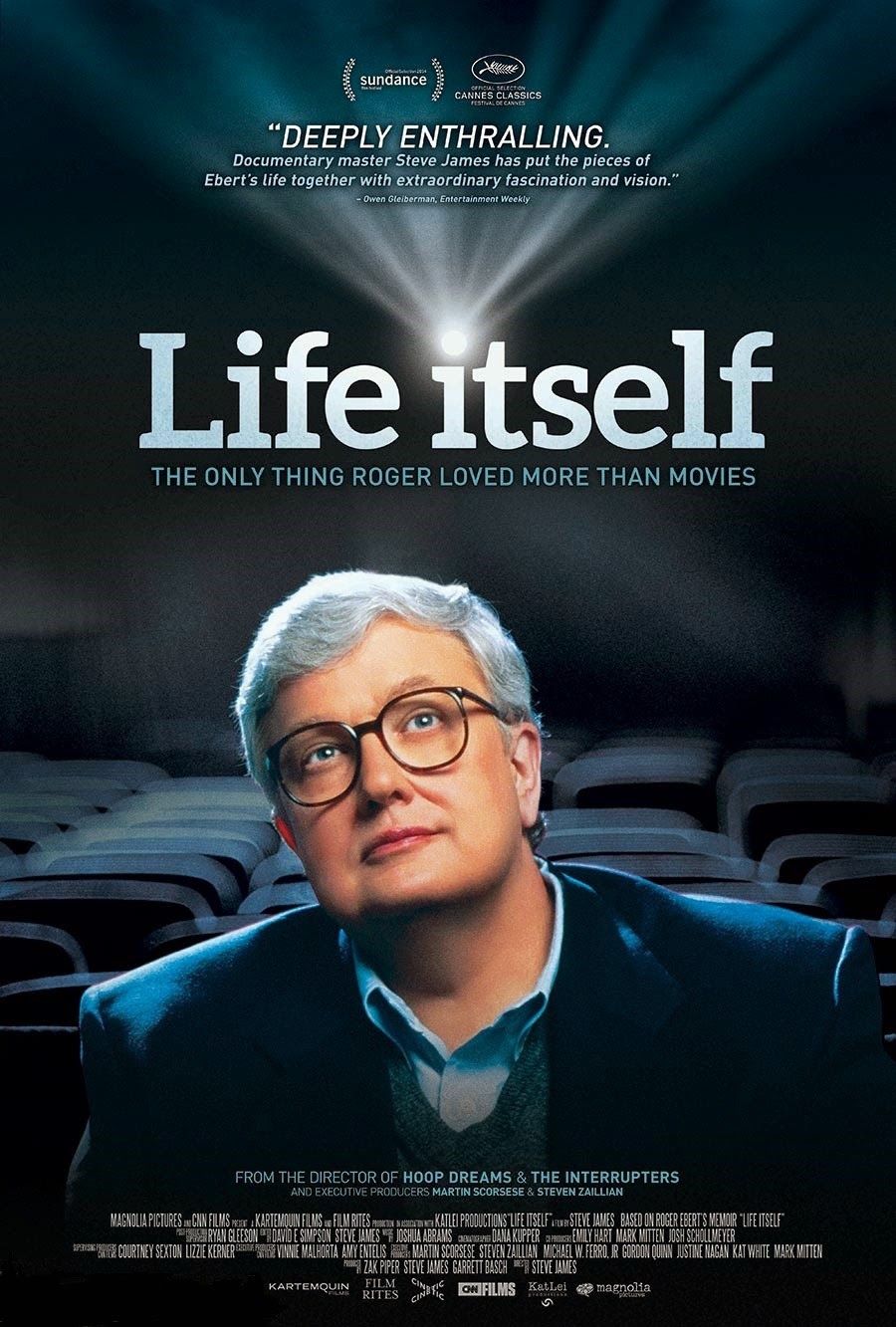 Life Itself:  Thumbs Up

Roger Ebert:  It’s not what a movie is about, it’s how it is about it.

Roger Ebert was a force to be reckoned with when it came to film criticism, and I was very saddened by his death in April, 2013.  The documentary film Life Itself, an adaptation of the late film critic’s memoir and a look at the last few months of his life, puts his story front and center, with no one more fitting than Steve James (director of Hoop Dreams, one of Ebert’s favorites) to be the one to direct the film.  The film is rife with stories and insight about the life of Roger Ebert, as far as his career as a writer and onwards goes, with plenty of interviews to back up a truthful look at a man who was not perfect, but certainly a huge influence and impressive figure when it came to what he accomplished.  This is a documentary for many film fans, as they may not have been shaped by Ebert’s film criticism, but it has certainly been a factor, while he had his time to say something about cinema. 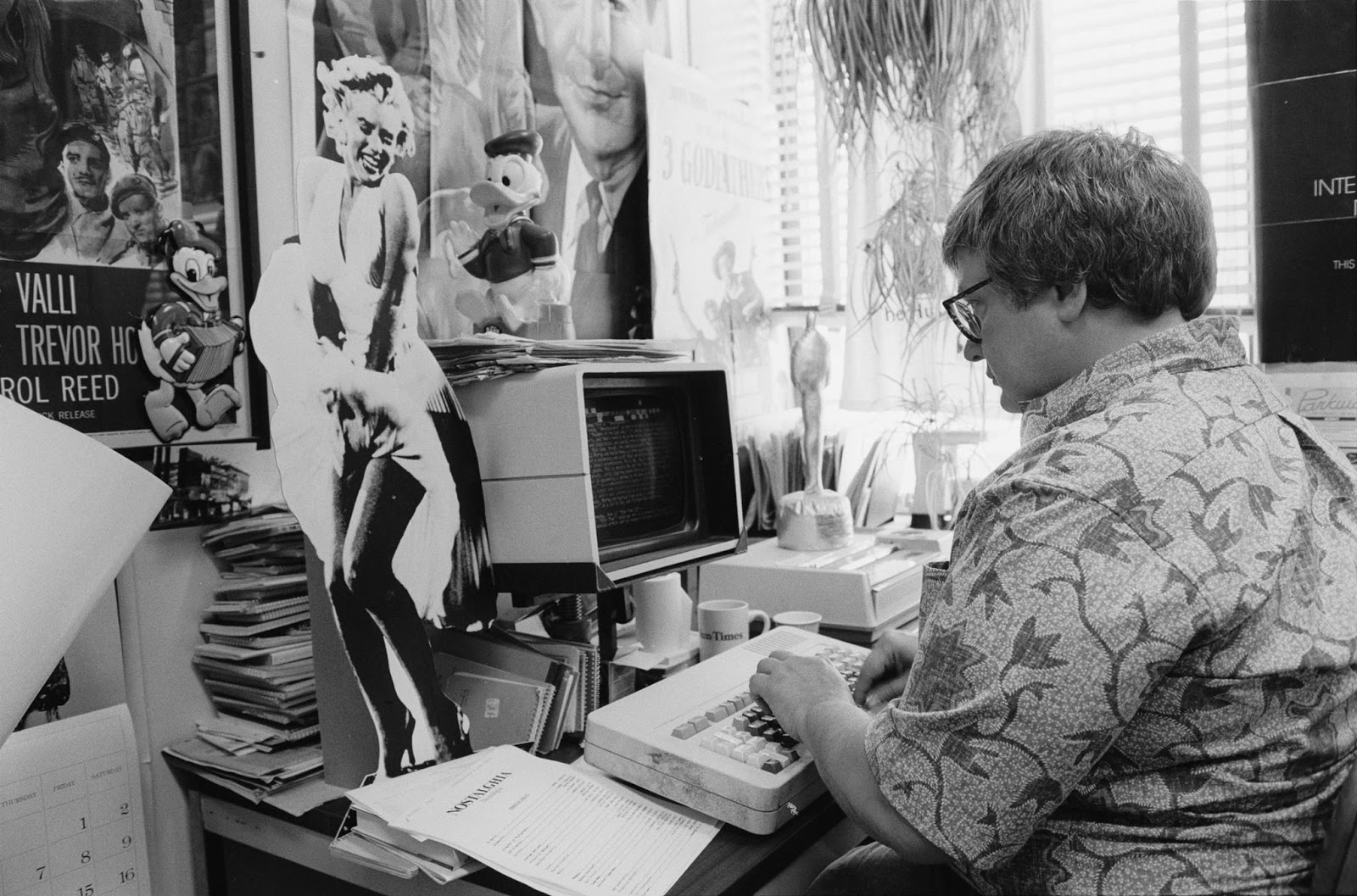 This is a documentary that is pretty self-explanatory, so there is not much need to go into how it plays out, beyond mentioning that it weaves in and out from the past overview to the “present” time period (2012/early 2013), as we see Roger Ebert and his loving wife Chaz take a handle over the situation, where Roger’s thyroid cancer continues to impact his health.  What is worth noting is where the film begins and what it really covers.  This is less a film about the films that Ebert praised, criticized, or otherwise during his career and more about what got him there and the relationships he had on the way.

As we quickly learn, as well-educated and insightful as Ebert could be, he was in no way a perfect man, with stories of his drinking days, depictions of his temper, and other aspects that clearly present him as what he was:  human.  Director Steve James does not shy away from presenting a mortal, rather than a saint.  We hear from his friends, families, and admirers, all describing what they felt about Ebert.  It certainly comes from a place of love, but Life Itself is about presenting the facts, as opposed to a person that Ebert was not.  This most clearly comes from the sections of the film that detail his relationship to film critic Gene Siskel, who passed away back in 1999. 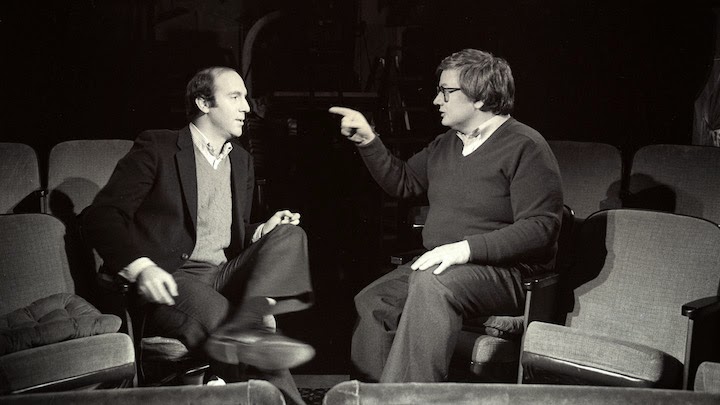 What helps is how seeing clips and outtakes from the various shows Siskel and Ebert hosted are very funny.  These guys were really nasty to each other at times, which can be uncomfortable to some, but is surely a break from some of the more troubling footage.  I was taken aback by emotions at time, as I do have a lot of admiration for Ebert and it can be hard to see life take its course in unfortunate ways.  Getting to re-visit famous fights the two have had does a lot to keep me centered, let alone looking back at the times when I would watch these two discuss movies on the weekend.  By allowing a deeper look at this relationship, we not only get to see respect paid to Gene Siskel, but are provided with a representation of what true friendship can really be sometimes.

Hearing from many others that had some kind of relationship with Ebert helped to keep this film very entertaining as well.  Martin Scorsese and Werner Herzog are key examples of big-time filmmaker who had a great friendship with the man, even when it came to not providing a high level of praise (or sometimes complete dismissal) for some of their films.  Having a lot of time spent with Chaz Ebert is a great way for the film to open up as well.  Especially given the choices Ebert made in his younger life, which included scripting the film, Beyond the Valley of the Dolls, known more for its sexuality, as opposed to the satirical commentary it was going for.  All of these aspects are just a part of what it is to reflect on Roger Ebert’s life. 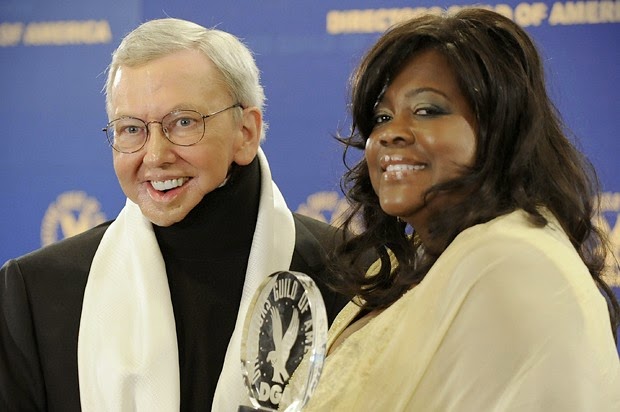 If anything, I only wish we could hear more from director Steve James.  While he is the man behind the camera, given how much Ebert has surely factored into the life of this filmmaker he great admired (enough to be having him direct his life story), I would have liked to hear what he had to say about Roger.  With that said, we do get plenty of information from younger filmmakers that Roger spoke up for or wished nothing but greatness for, combined with stories about his effect on the industry and other aspects that provide plenty of perspective.  Getting to see clips from some of the films he admired most, overlaid with excerpts from his reviews, almost feels like extra content that we are just lucky to have go with this fairly low-key, but accessible and well-made doc.

It is interesting to read what others have had to say about Life Itself.  I say that because, much like I have done, those who have written about it have all reflected on how they have been influenced by Ebert in some way.  Yes, many of the reviews I read come from those younger than Ebert, but have gone on to write about films in a similar manner to Ebert’s everyman approach to film criticism, but regardless of how much know-how people may have about film, Ebert surely factors in, in some way, as he had a large effect on the state of film criticism, especially in America.  I, myself, do not prefer to read reviews, before I see a film, but Life Itself presents something different for a lot of people who are cinefiles or whatever they describe themselves as, as it seems more like a chance to openly look back on someone important and share something more personal than they may be used to doing.  Perhaps that is not the case, but regardless, Roger Ebert had an effect on what I do and I respect the man for it, let alone feel very happy to have seen a film that provides a true goodbye.

Roger Ebert:  There are no guarantees.  But there is also nothing to fear.  We come from oblivion when we are born.  We return to oblivion when we die.  The astonishing thing is this period of in-between. 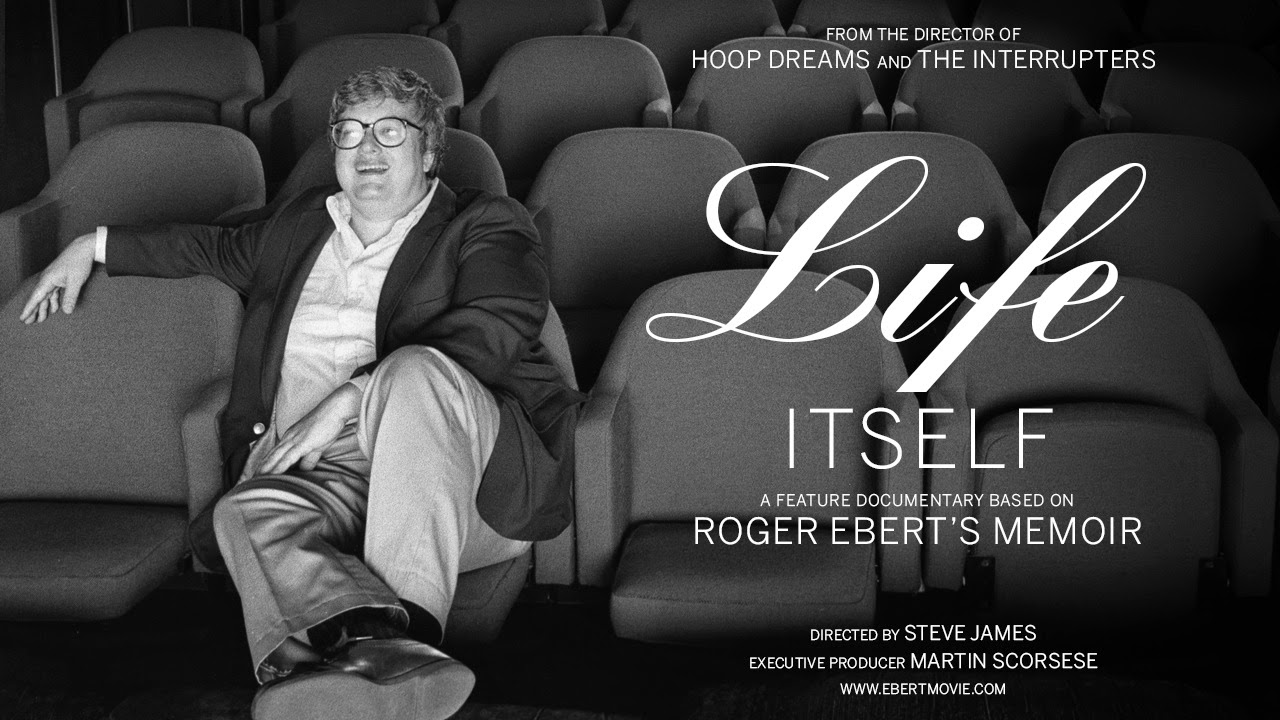 Aaron is a writer/reviewer for WhySoBlu.com.  Follow him on Twitter @AaronsPS4.
He also co-hosts a podcast, Out Now with Aaron and Abe, available via iTunes or at HHWLOD.com.
By Aaron Neuwirth
2014 Films Based On a Novel Chaz Ebert Documentary Gene Siskel Martin Scorsese Roger Ebert Steve James Werner Herzog
Reactions: