‘Maleficent’ Wishes To Soar, But Comes Up Lacking (Movie Review) 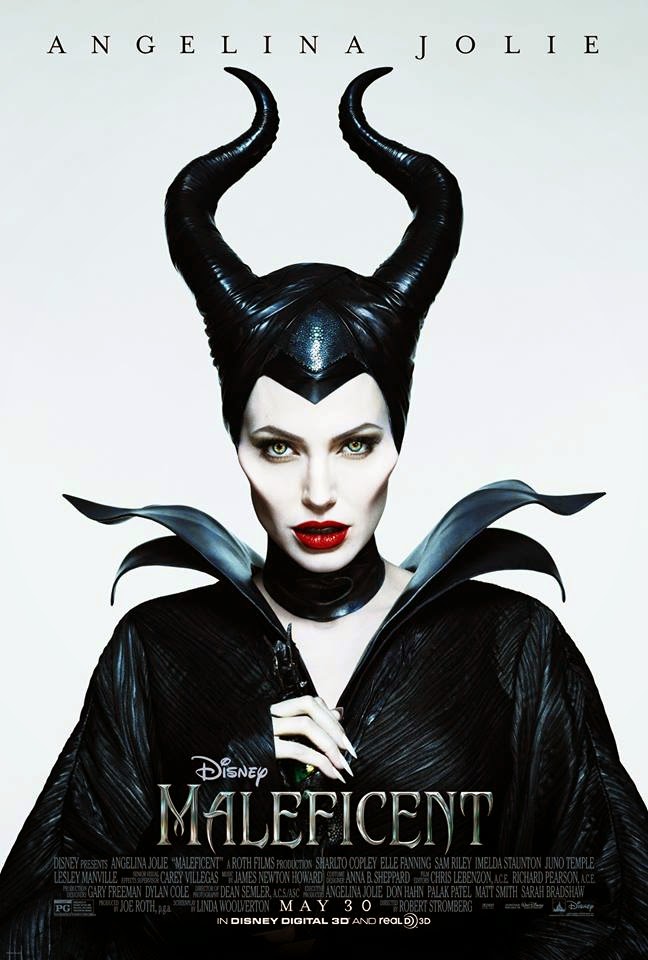 Princess Aurora:  All the other fairies fly, why don’t you?
Maleficent:  I had wings once, and they were strong.  But they were stolen from me.

On the surface, placing audiences inside the head of one of the more memorable Disney villains of all time seems like a pretty interesting idea.  Add to that a casting choice that has rarely seemed any less perfect and you have a high concept Disney film with built in appeal from multiple standpoints.  I only wish the film actually delivered more fun to go along with its premise.  Maleficent no doubt delivers on the visual noise one would expect from a big budget, live-action fantasy film and Angelina Jolie’s return to the big screen, in front of the camera for the first time in 4 years, is certainly the most worthwhile aspect of the film, but for a film with so much to look at, there was not enough going on to keep it engaging. 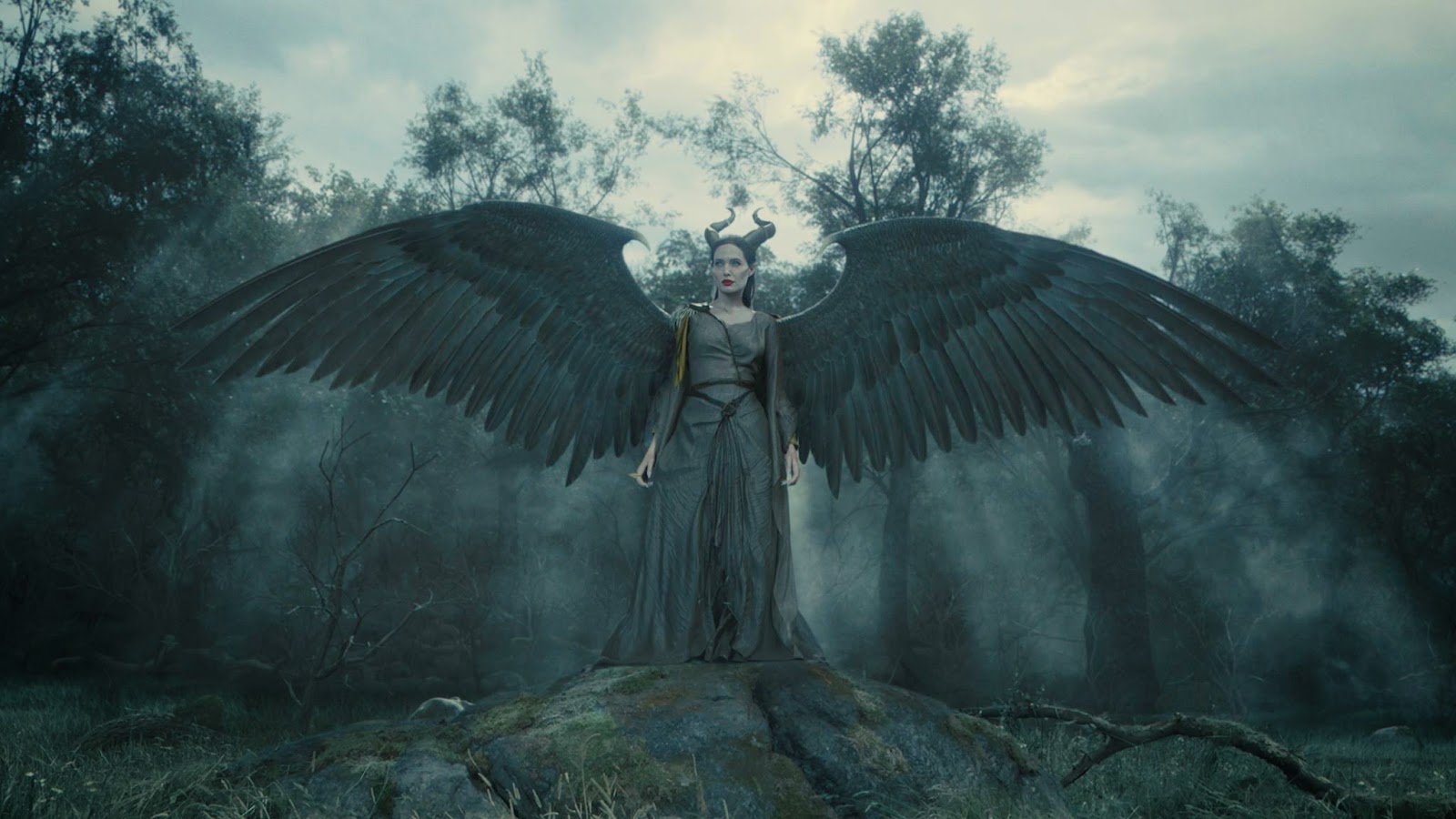 Sold as “the untold story,” Maleficent basically functions as an origin story for an alternate version of the classic Sleeping Beauty tale.  Sure, we get to learn more about who the mysterious evil fairy was, before she went ahead and cursed Princess Aurora as a baby, but it amounts to a narrative that moves away from what many recognize as the legend of Sleeping Beauty and towards a whole new tale, with very familiar beats.  This is in no way a bad thing, as I welcome the change, especially as it focuses on a character that received great injustice and does her damndest to have her revenge, only to have things complicated by her emotions.

In this film, Angelina Jolie’s Maleficent character begins as a kind fairy creature, living in a land that the neighboring kingdom full of men are desperate to take over for some reason.  Maleficent and her forest creatures rightfully defend her land, but she is later tricked by the man who could have been her true love, when the two were younger.  This man is Stefan (Distirct 9’s Sharlto Copley in Scottish mode), who would later become King Stefan, after performing a dastardly deed filled with subtext in regards to these sort of films that are clearly pro-women, yet confined to the bounds of a PG-Disney feature.  Seriously, one could easily put Maleficent and Lisbeth Salander on the same side, when it comes to the types of wrongs they want righted.

Putting aside issues I may have had with humans wanting to be jerks towards fairy’s for the simplest of reasons (they want glowing rocks, I guess), I dug this opening act origin story for the title character, as it crafts a person we understand and feel rightfully sympathetic for.  It of course becomes a shame to have to deal with a middle section that ultimately drags and a finale that exists more to appease the spectacle of seeing a fantasy come to life than really find a more creative solution for the characters we meet.

It is no wonder the film uses the Sleeping Beauty story as an easy template for how the other 2/3rds of this film function, but only by seeing things from Maleficent’s point of view.  Given what we now know about the character, it makes sense to have her presented in a certain light, but while I would not expect too much emphasis placed upon the tragedy that befell her, having a film that lightens up, after a dark first act, felt uneven.

Much of the movie focuses on Maleficent waiting around, while Aurora grows up into her 16-year old self, which is when the big curse is supposed to run its course.  It left me fairly restless.  With little more than Jolie’s superb performance and the eventual interactions between her and a grown up Aurora (Elle Fanning), which is pretty terrific, I found everything around these aspects to be pretty tiresome.

Director Robert Stromberg certainly had a vision in mind for how to make this film work on a visual level (Stromberg has many production design credits, including Alice in Wonderland and Oz the Great and Powerful), but he could apparently only do so much with the screenplay by Linda Woolverton, who has assembled a story that has far too much downtime for a 97-minute film and uninteresting characters beyond Jolie and occasionally Sam Riley, who brings a bit of energy to the film for a very CG-driven reason.  At least Maleficent is a far cry better than Alice in Wonderland, which had Tim Burton parodying himself and bringing a pathos-infused Johnny Depp character along for the ride (in a top-billed role, despite being like the 6th most important character).  Maleficent at least takes the time to make the visuals and its leading star go one and one.

Angelina Jolie really is pretty great here.  While her image in this film is enhanced by Rick Baker-designed makeup effects and a pair of horns that stand 14 inches tall, it is a performance that is not overtaken by make up or over-the-top acting.  There is the fury of a woman scorned in this film, yes, but Jolie imbues the character with personality, style, and even grace that make for a memorable take on one of the more striking Disney villains.  While one can already identify Maleficent simply from her silhouette, Jolie easily provides an element that puts the character in a completely new light, while matching up aspects to what many already enjoy about her.

Still, I wish the film was better.  I cannot say if I needed it to be darker or more darkly humorous, or even more grounded, given how the human kingdom seems to be nothing but a big, dark castle, but I can say that it needed more than just a grand performance by Jolie.  It looks expensive and that’s fine for those looking to see grand visuals + movie star, but even for a film that is getting away with being a strong, female-driven story in the midst of a male-focused, action-heavy summer, not enough is done to make Maleficent magnificent.  Instead, while better than ‘Alice’ and Snow White and the Huntsmen, this is another live-action fairy tale that I do not have the need to re-read.

Maleficent:  I must say, I really felt quite distressed for not receiving an invitation.
Stefan:  You’re not welcome here.
Maleficent:  Oh dear.  What an awkward situation. 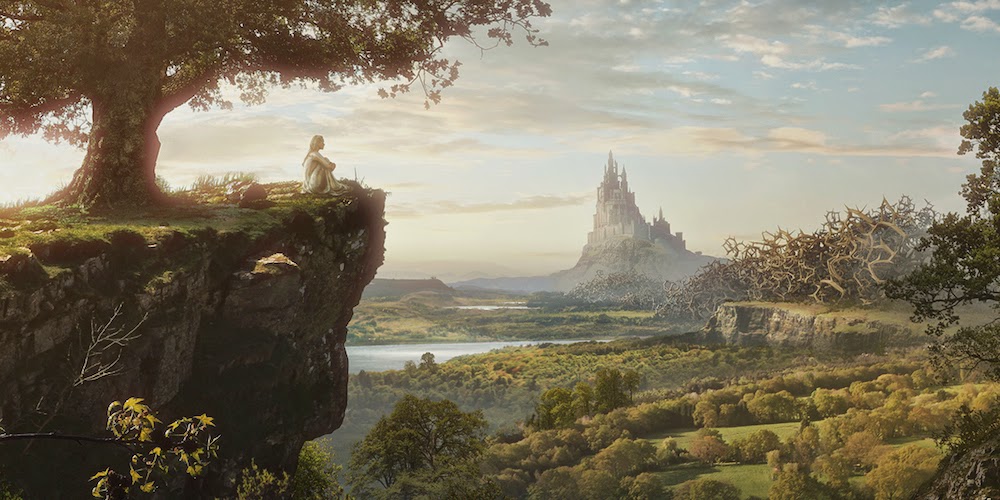 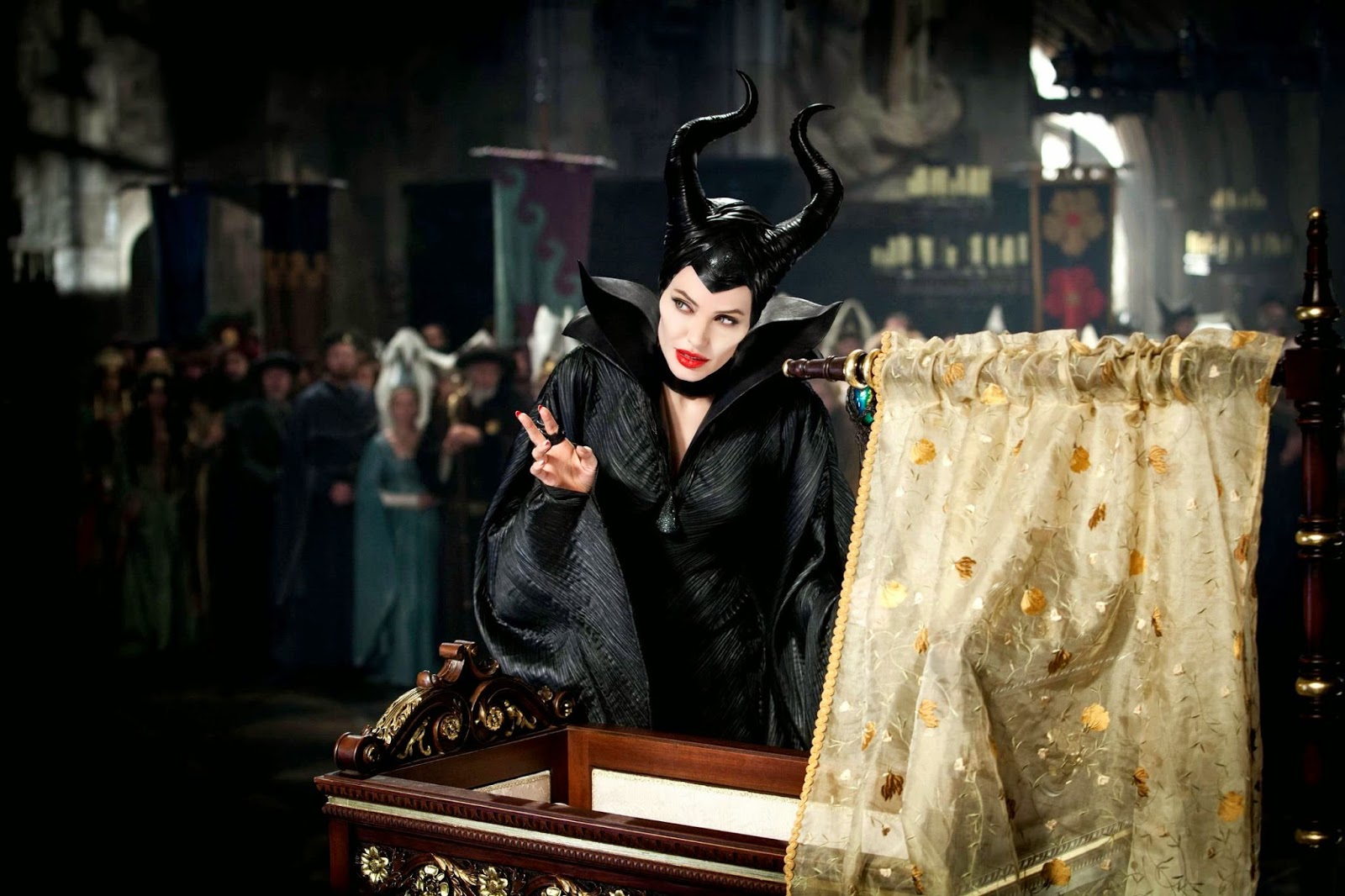 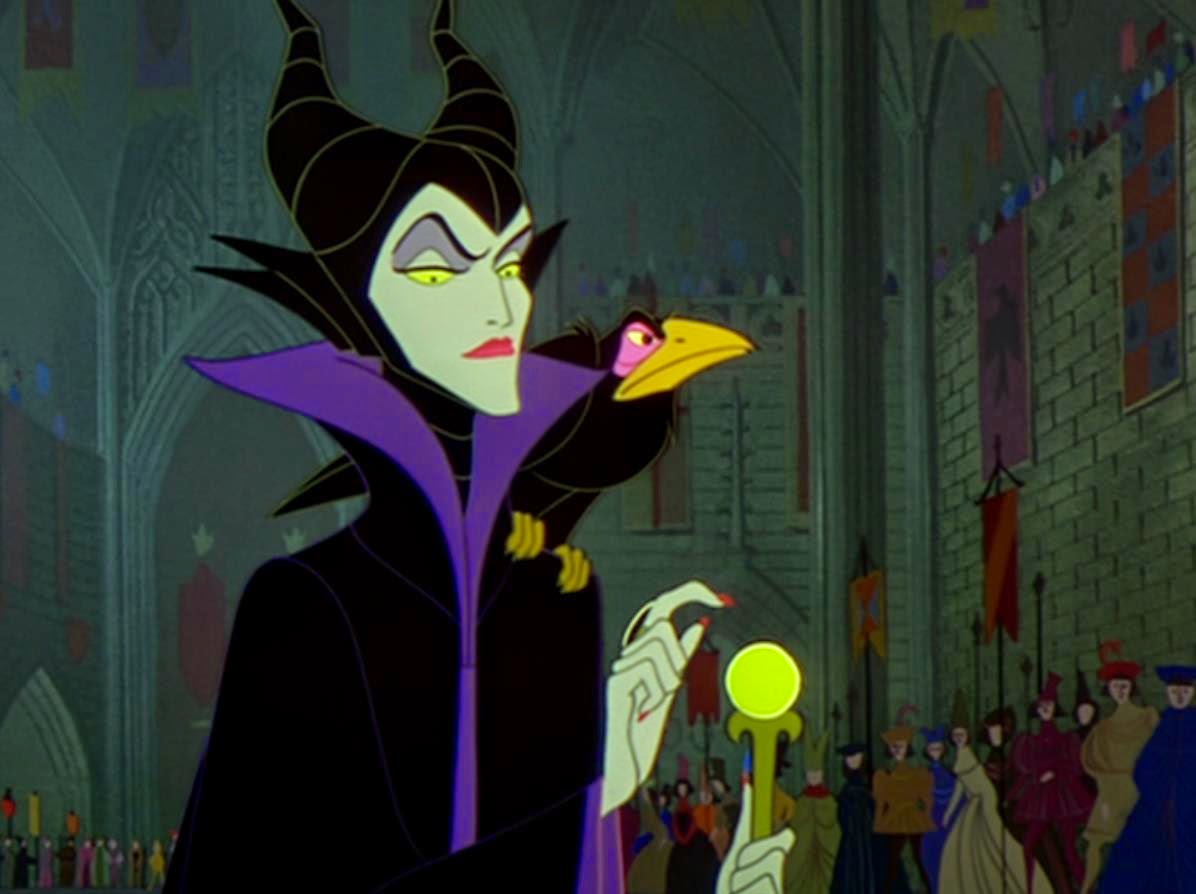