So here we are.  It’s Oscar weekend and it is an exciting one for the first time in a while, as there could be some actual surprises, which stems from some of the big categories not quite having a clear frontrunner.  Sure, I have my own list of favorites, but I am a fan of all of the films up for awards in these major categories and it is nice to actually see some drama in the awards this year.  Will Gravity sweep?  Will 12 Years A Slave gets its due?  Will American Hustle make due on its large number of noms?  How great will Fassbender and Nyong’o look at the ceremony?  These are all questions on my mind, but for now, here is the list of potential winners and what I think should win at the 86th Academy Awards.  Also feel free to check out the Out Now with Aaron and Abe episode covering the Oscars HERE and my picks for best Oscar winners of all time HERE. 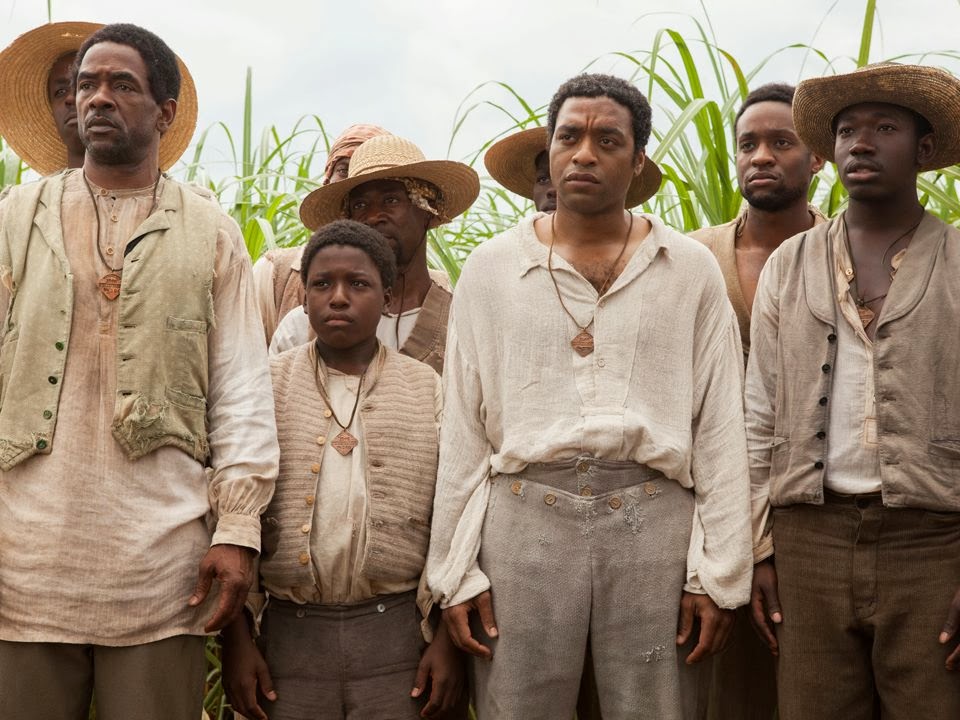 Her was my favorite film of 2013, so it goes without saying that I believe it should take the Best Picture prize, but realistically, it has all come down to Gravity and 12 Years A Slave.  Gravity will likely walk away with multiple Oscars, specifically in the technical categories, but I still feel that the Academy members will end up placing 12 Years A Slave as the winner of the top prize of the night.  Regardless, it is nice to not be completely sure about this for a change.

Gravity is a tremendous feat any way you look at it and that largely comes down to Alfonso Cuaron managing to realize his vision on screen.  The film is impeccably made and an enormous accomplishment on a filmmaking standpoint, which is why Cauron has been awarded for his work as director every step of the way, leading up to the Oscars. 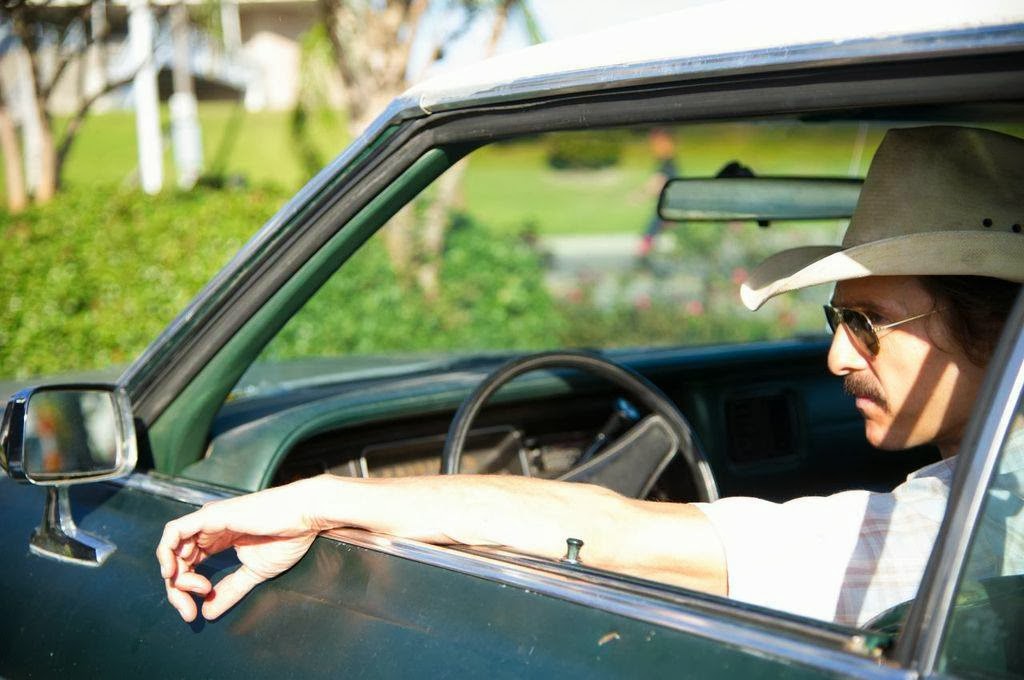 Given the string of well-received features that Matthew McConaughey has been involved in in recent years, along with his recent work on HBO’s True Detective, it seems like it has all lead up to an Oscar win for him.  It doesn’t hurt that he went through a physical transformation in order to play Ron Woodroof in Dallas Buyers Club, which Academy voters tend to like to recognize.  All that being said, I believe DiCaprio has given his best performance yet as Jordan Belfort in The Wolf of Wall Street, so it is hard for me to not want to see that recognized, let alone his tremendous work, including previous nominations, that has led up to this point in his career. 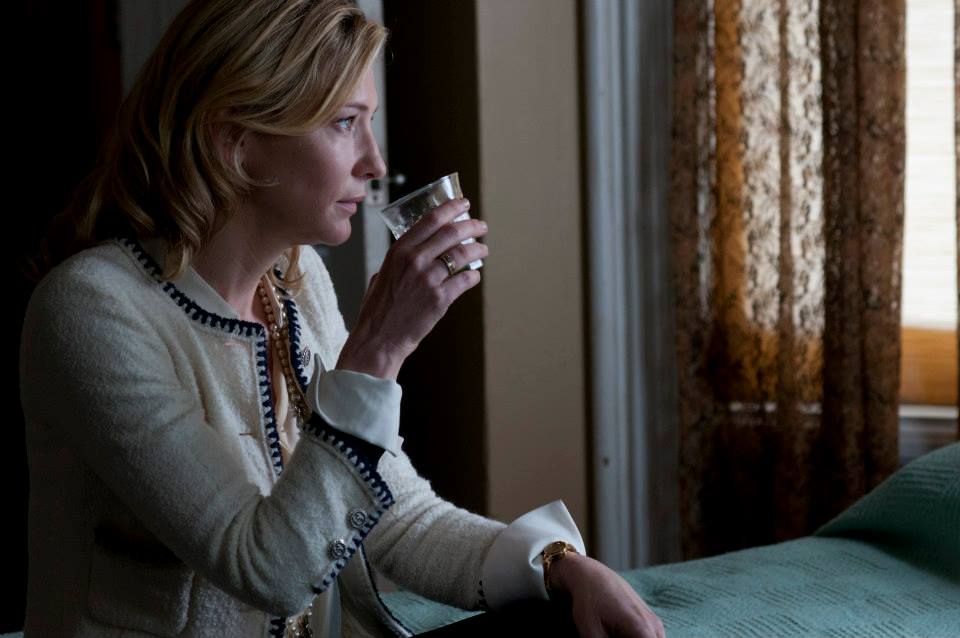 It seems like voting for Blanchett is one of the surest bets of the night, but it is certainly well deserved, as Jasmine is a character that I found to be fascinating in the presentation of a character who is suffering a breakdown.  Blanchett has already proven herself as a great actress, one of the best currently working, but Woody Allen’s screenplay allows her to embody a person who is funny, annoying, frustrating, and sad to watch, which is a great accomplishment, worthy of a Oscar statue. 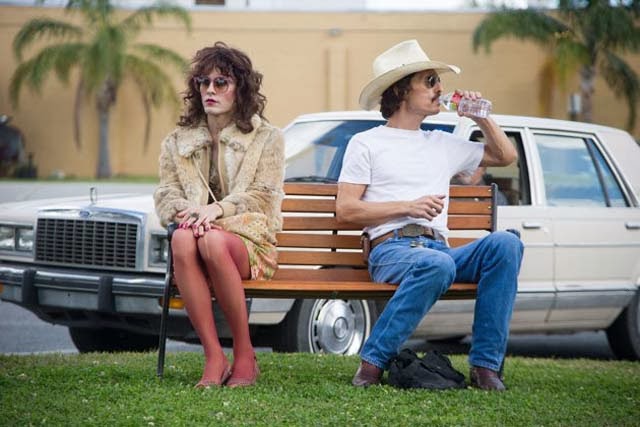 While not as recently prolific as Matthew McConaughey, Jared Leto has certainly lived up to the similar praise that his co-star has received for his work in Dallas Buyers Club and it seems all but inevitable that he will be winning an Academy Award.  That said, I have long been a fan of all things Michael Fassbender and his work as the despicable, yet emotional complex character, Edwin Epps, is phenomenal. 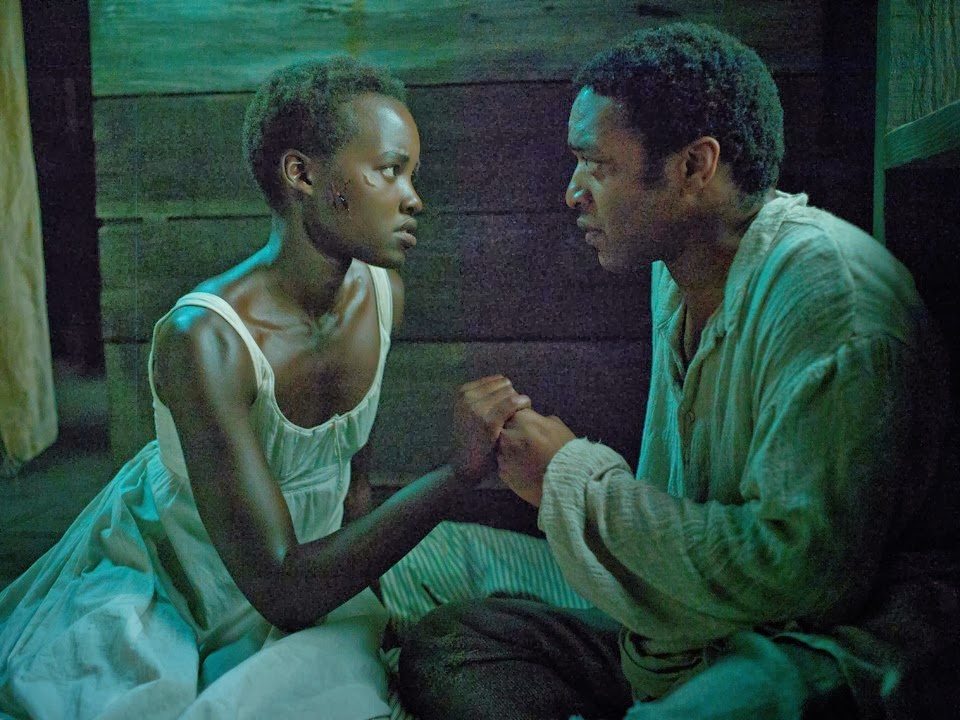 It is hard to say I “don’t” want Lupita to win an Oscar for her fantastic work as the long suffering slave, Patsey, in 12 Years A Slave, which could only be potentially upset by another win for Jennifer Lawrence in American Hustle, but I have been championing Sally Hawkins for some time.  Nyong’o certainly seems capable enough to deliver another great performance down the road, but Hawkins has proven herself as a great actor for some time and I loved the balance she provide in Blue Jasmine.

Will Win:  Frozen
Should Win:  The Wind Rises

Frozen was a wonderful accomplishment for Disney, featuring memorable ballads, a great sense of fun, and superb animation.  I fully expect and do not mind it winning an Oscar.  With that said, Hayao Miyazaki has put forth a great final feature that serves a great, animated character drama, perfectly deserving of an Oscar as well.

Will Win:  The Great Beauty
Should Win:  The Hunt 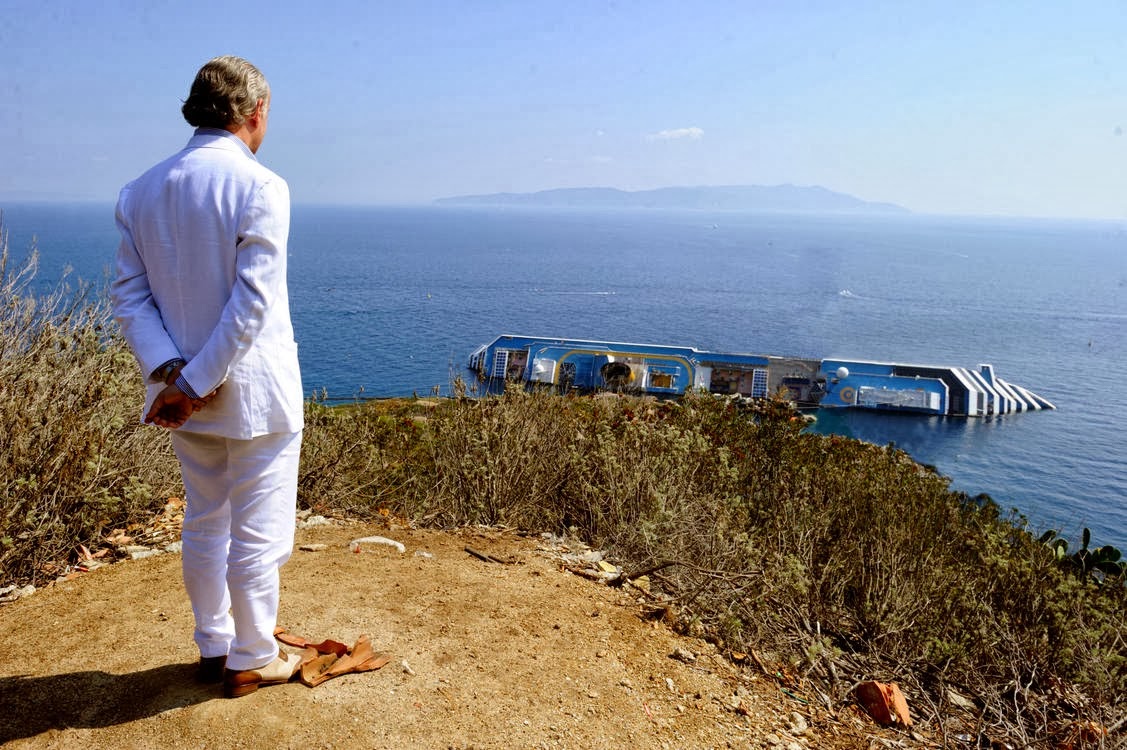 The Great Beauty seems to have Oscar written all over it, given its previous wins of the Golden Globe and BAFTA, along with its comparisons to the work of Fellini.  The Hunt, however, was on my Top Ten List, as I found it to be a tremendous effort all around.

Will Win: Her
Should Win:  Her 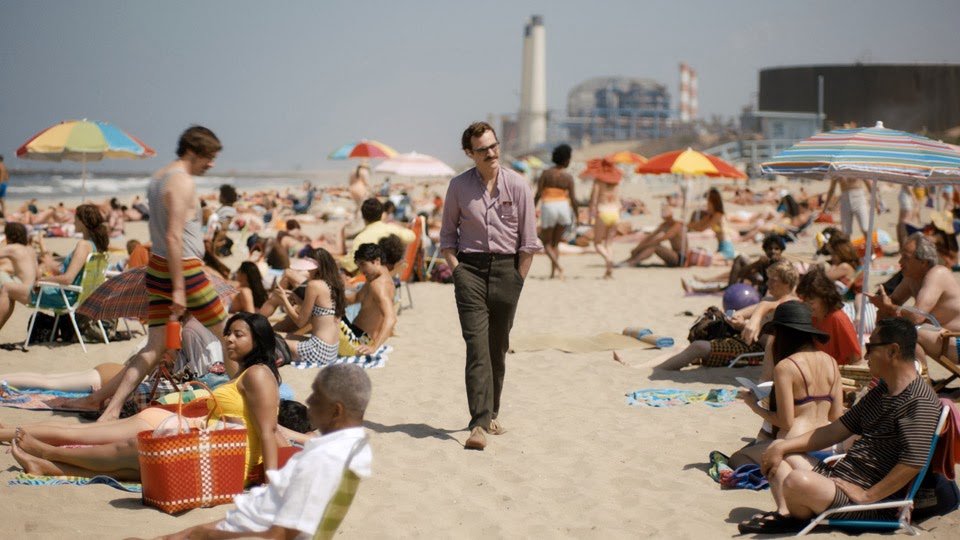 If there is one place Her could score some Academy love, I hope it is here.  Also, recall the Best Original Screenplay win for Eternal Sunshine of the Spotless Mind, which has a similar quality.

Will Win:  12 Years A Slave
Should Win:  Before Midnight 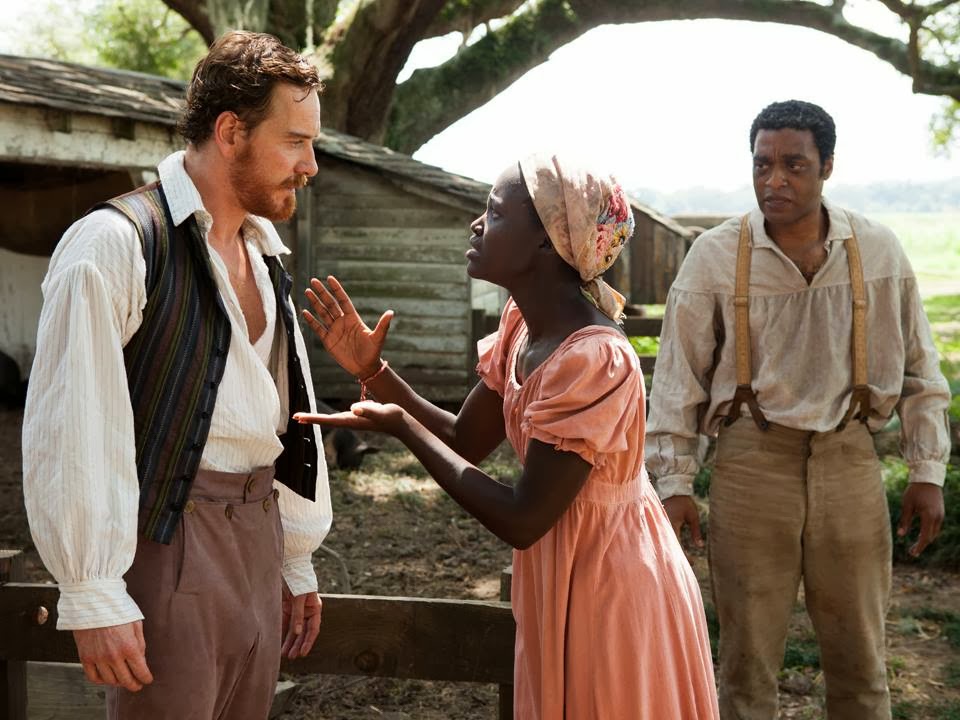 This makes the most sense for one of the Best Picture frontrunners, but I have loved Richard Linklater’s ‘Before’ Trilogy and would love to see it finally be recognized.

Best Documentary:
Will Win:  20 Feet From Stardom
Should Win:  The Act of Killing

Best Production Design:
Will Win:  The Great Gatsby
Should Win:  Her 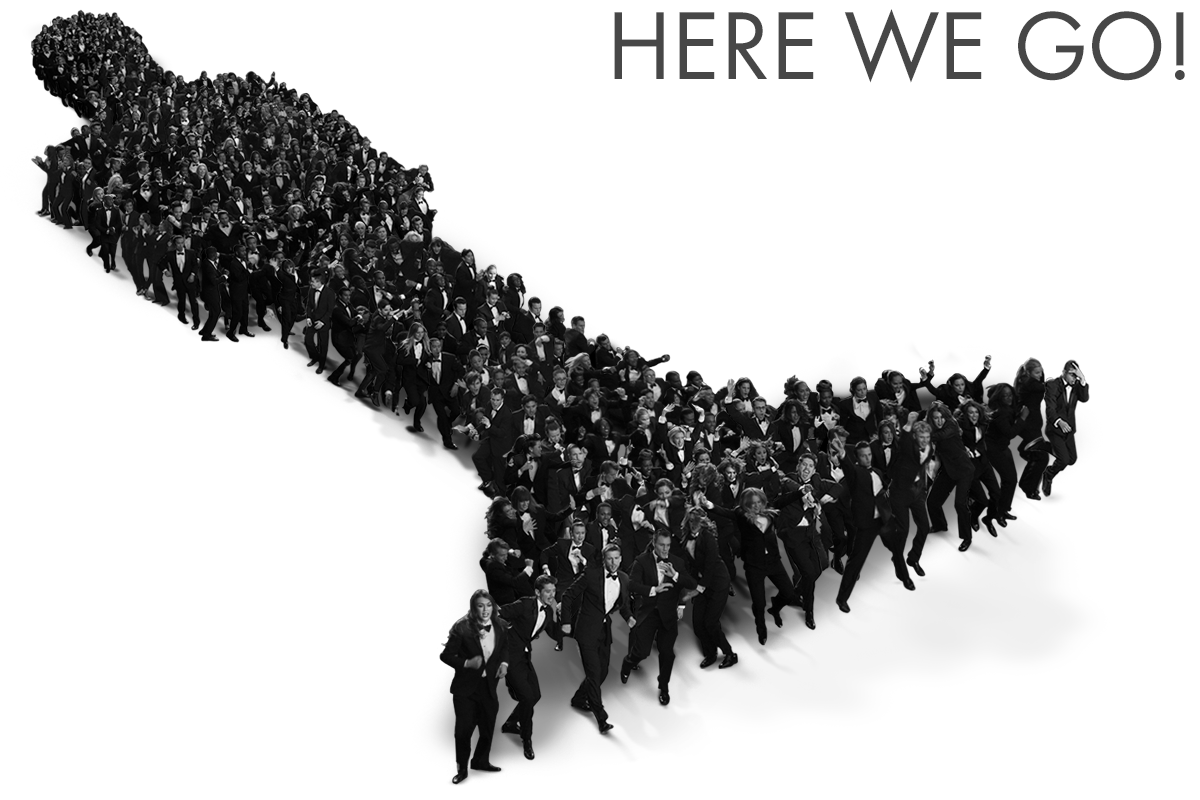 Aaron is a writer/reviewer for WhySoBlu.com.  Follow him on Twitter @AaronsPS4.
He also co-hosts a podcast, Out Now with Aaron and Abe, available via iTunes or at HHWLOD.com.
By Aaron Neuwirth
2013 Films 2014 Academy Awards Essay Oscar Nominated Oscars Predictions
Reactions: