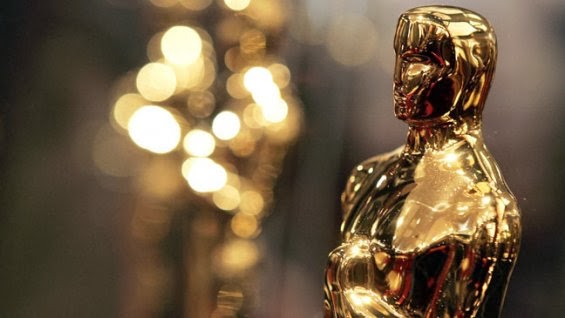 I had some fun going over the Oscar Nominations this morning.  Not because they were anything special, but because it is entertaining to point out my own (selfish) feelings about what is great to see and what is sad to notice in terms of these nominations.  As always, the films I liked most, let alone anyone who obsessively or casually watches movies, only received so much love, but I cannot deny that a good majority of the films nominated are ones that I praised a lot.  Sure films like Fruitvale Station or Short Term 12 were unlikely to get nominations, but even more acclaimed films like Inside Llewyn Davis seemed like they had a bigger shot at some major awards and received very little.  I am not a great Oscar Prognosticator (check out Mark Johnson and his buddies over at AwardsCircuit.com to get the real scoop on predictions), I simply had some thoughts I would like to share on the nominations.

The following is a list of thoughts I had in regards to the 86th Academy Award Nominations.  These are not predictions, just thoughts (and I didn't include the shorts, as I have not seen any of them besides the animated "Get A Horse" with Frozen, which was awesome):

And that is all I got.  Overall, I see nothing really special about the nominees, as far as doing something really interesting with these awards is concerned.  A lot of these nominees are great films, but nothing really stands out as a truly out their pick.  It is a very conventional list of nominees, with a set of films that will likely receive more backlash than praise, when all is over and done with.
There was plenty of potential to make some interesting choices, like acknowledging other black performances (Fruitvale Station and Lee Daniel's Lee Daniel's The Butler), beyond just the ones where black actors play slaves or give credit to a film like Blue is the Warmest Color for more than just being a Foreign Film (which it wasn't even nominated for).  Hell, we could have handed out acting nominations to plenty of foreign film performances, like Mads Mikkelsen in The Hunt.
As far as "snubs" go, the Best Actor and Best Editing categories were the only ones that felt like shocks, although Original Screenplay's lack of Inside Llewyn Davis was kind of alarming as well.  This is also the kind of thing that makes me wonder what could have happened if The Place Beyond the Pines came out later in the year or what could have happened if The Spectacular Now or Short Term 12 had larger Oscar campaigns.  I don't even want to get into the original song thing and how Llewyn Davis is ineligible, but whatevs.
With all that said, I am always curious which way the wind will blow, when it comes time to hand out these awards and I can only hope it matches up to my eventual predictions.  Hopefully next year can can lead to more than just the main films released at the end of the year getting some support come awards season.
Last thing: The most important thing is that my opinions and praise towards my favorite films of the year has not changed, which is why I am plenty proud of my Top Ten List. 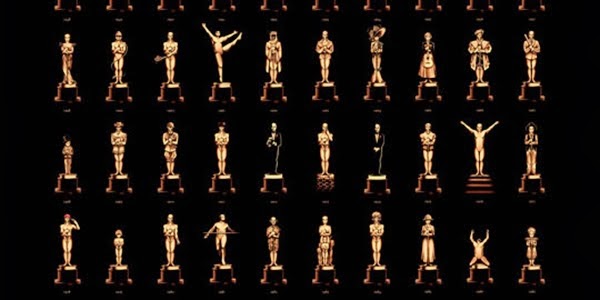 Here are all the nominations: 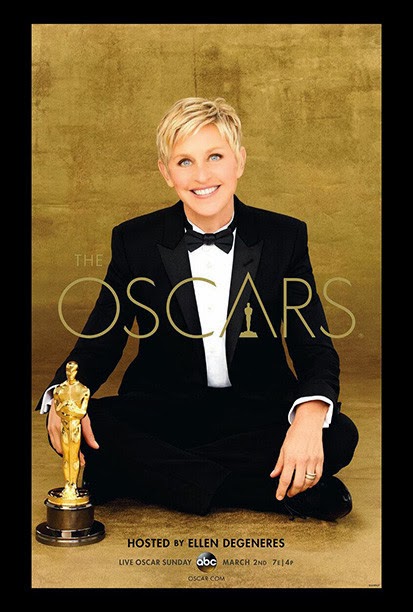 Aaron is a writer/reviewer for WhySoBlu.com.  Follow him on Twitter @AaronsPS4.
He also co-hosts a podcast, Out Now with Aaron and Abe, available via iTunes or at HHWLOD.com.
By Aaron Neuwirth
2013 Films 2014 Academy Awards Awards Essay Oscar Nominated Oscars
Reactions: