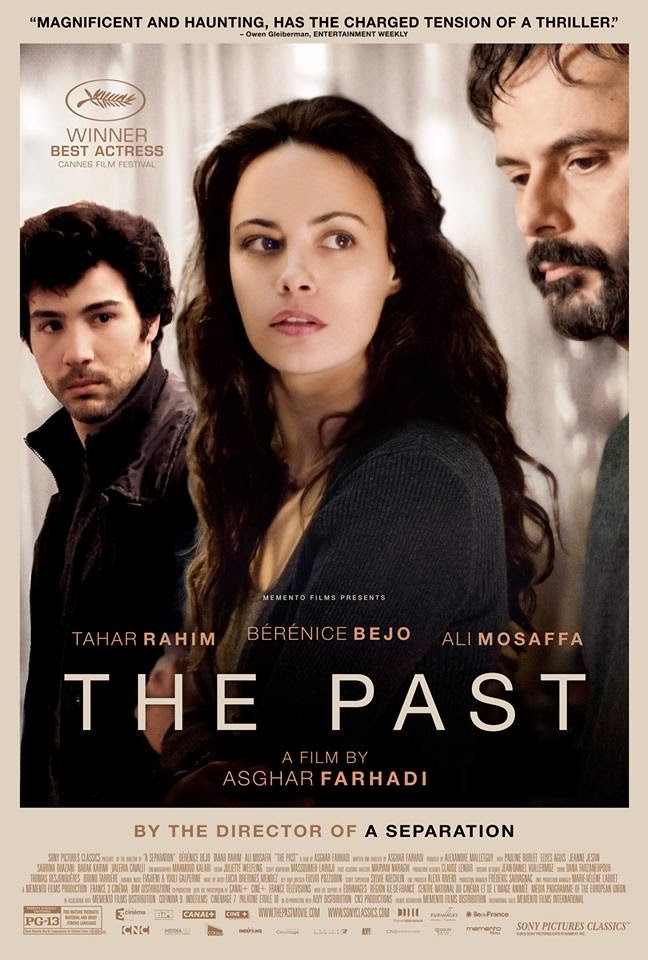 Samir: When two people see each other after 4 years and still fight together, it shows that there is something unsolved between them.

One of the best things about The Past, writer/director Asghar Farhadi’s follow up film to 2011’s Oscar winner for Best Foreign Film, A Separation, is that it makes me want to see all of Farhadi’s previous films.  Once again working with a fairly straight-forward, reality-based premise as the subject for a drama, Farhadi is certainly proving to be one of the best voices in film, when it comes to examining familial relationships.  What makes this impressive is how gripping I have found his films to be, despite being incredibly limited as far as any sort of flashiness is concerned.  With The Past, there are no broad characters, the film has almost no music or score whatsoever, and the film’s stakes are entirely personal to the specific people involved.  Still, The Past was another standout from 2013, as it is so great at being the film it is trying to be. 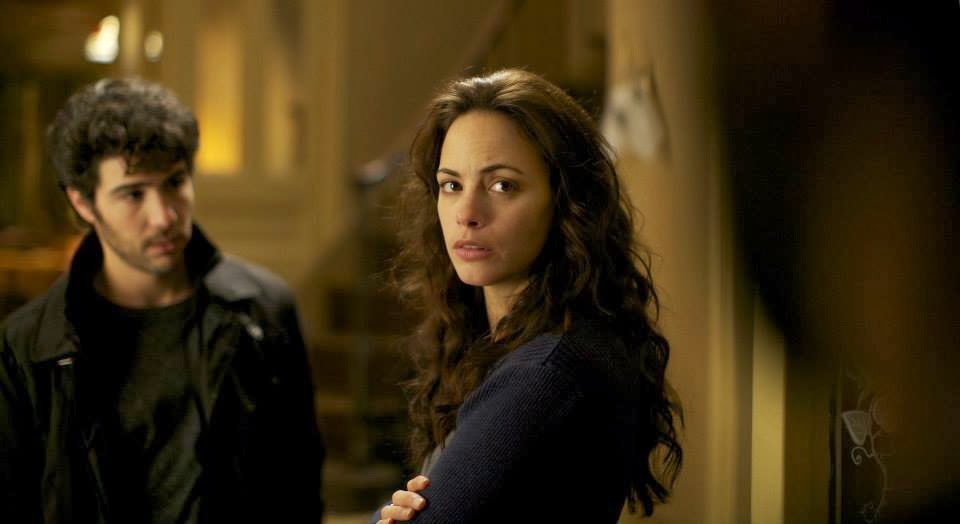 The story is focused on old and new relationships, revolving mainly around a French woman and her children.  Ali Mosaffa stars as Ahmad, an Iranian man who has returned to France from his homeland to officially divorce his ex, Marie (Berenice Bejo).  Marie has two daughters from a previous relationship and is on the way to having a son as well, as she is currently in a relationship with Samir (Tahar Rahim), the father of a young boy from his previous marriage.  Ahmad does what he can to be helpful with his limited time back with his former family, but is brought into the drama involving Marie’s relationships with her eldest daughter and with Samir.

There are various complications that emerge throughout The Past, but what I found interesting was the way in which it subtly switches focus between protagonists over the course of the film.  This is not a film about rooting for one character over another.  It is more about learning who these people are and seeing how they try to resolve their various situations.  As the film both juggles the different plot lines that emerge out of one, while also shifting said focus, The Past finds great ways to reveal more and more information, while not over-complicating the story form the audience’s perspective.  Despite the histories that each character has, the reveals involved always feel natural and never do a disservice to the story being told or feel like an easy way out of explaining away things. 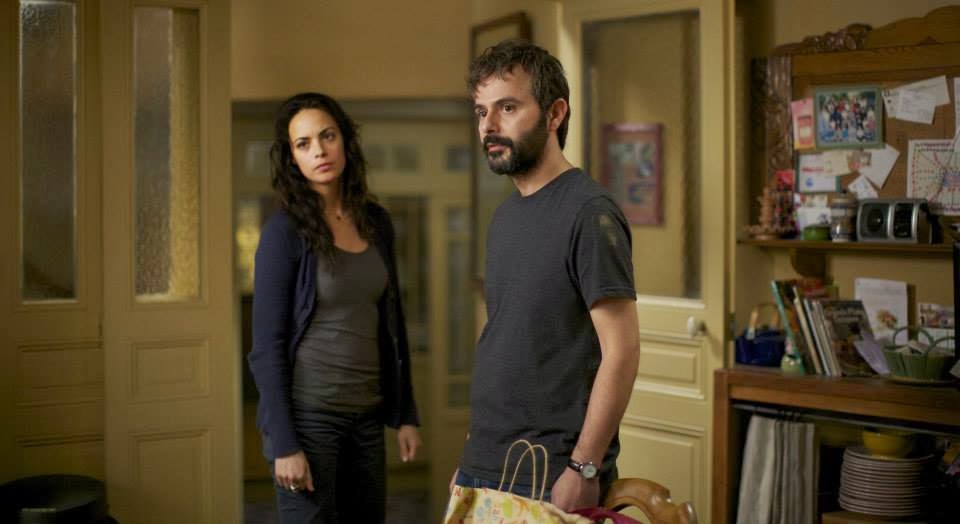 This careful balance of the story is one of The Past’s biggest strengths and the main reason I am so curious about Farhadi’s previous work.  Sure, a great story and efficiently written screenplay may be satisfying on the page, but Farhadi seems to make it all look so effortless.  Not many filmmakers have the ability to make seemingly normal life be so enthralling on screen.  The argument can be made that I being an American could allow for a different sense of what I am viewing, based on seeing life occur in a foreign environment, but I do not think that is it.  There is skill in making basic conversations work anywhere and anyway, which includes all of the things that characters do not say to each other as well, which brings me to the performances.

The cast in this film is great.  Mosaffa, Bejo, and Rahim are all wonderful on screen and make these relationships seem incredibly authentic.  Mosaffa and Bejo act like people that did clearly once enjoy each other, only to find themselves always getting into arguments.  Rahim has a tricky job of being the character we learn more and more about, as the film goes on, which forces us to not have an entirely clear opinion of him, until over halfway into the film.  Regardless, he does a great job as well, given his interactions with the different characters, given the context of where he is coming from, and the different pieces of information that these various characters have.  Given that the film ends in a way that is not at all where one would expect it to go, it is a great credit to this cast that I could buy into supporting each one of them, without wanting any of them to win over the other. 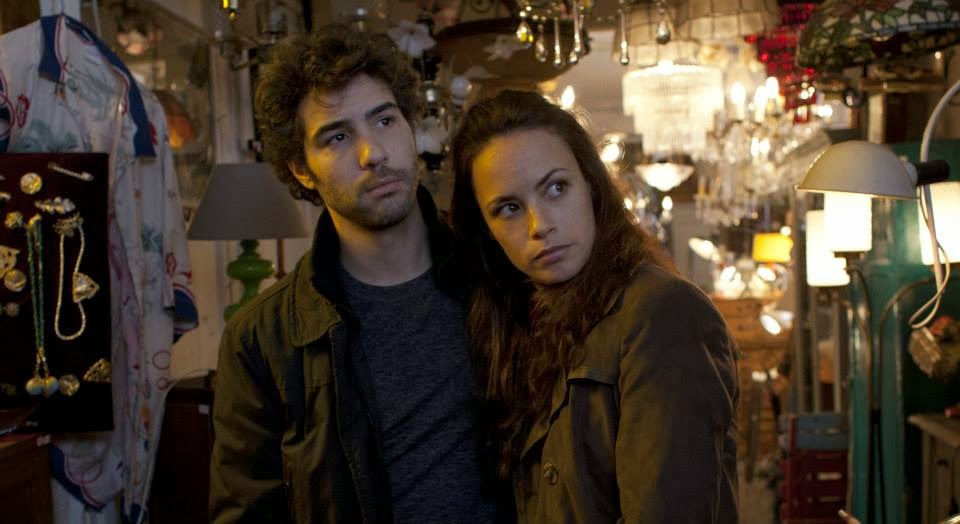 Another interesting note is the backdrop involved in this film.  While A Separation brought the Iranian judicial system and religious practices into play, The Past is largely free of having anything outside the realm of regular human drama be a factor.  There are particular plot details that make a certain difference, but this is a film focused on the actions of characters, based on who they are, not based around where they come from or what they believe.  It is not really a point that makes one film better than the other, but given that The Past is so closely matched as a follow up to A Separation, it is worth noting that the films have some key differences as well.

A Separation was a film I saw because of the acclaim it was receiving.  The Past is a film I saw because of my admiration for the man behind that film.  I have enjoyed seeing both a great deal and certainly recommend The Past, which is currently in a limited number of theaters.  The story is something out of everyday life, but incredibly absorbing; the performances are all very strong; and Farhadi’s work as a director is truly something special, given that he has found a way to make it all look so natural.  I look forward to seeing what he delivers in the future, just as much as I look forward to seeing the films from his past.

Médecin: In this situation, every certainty is a doubtful! 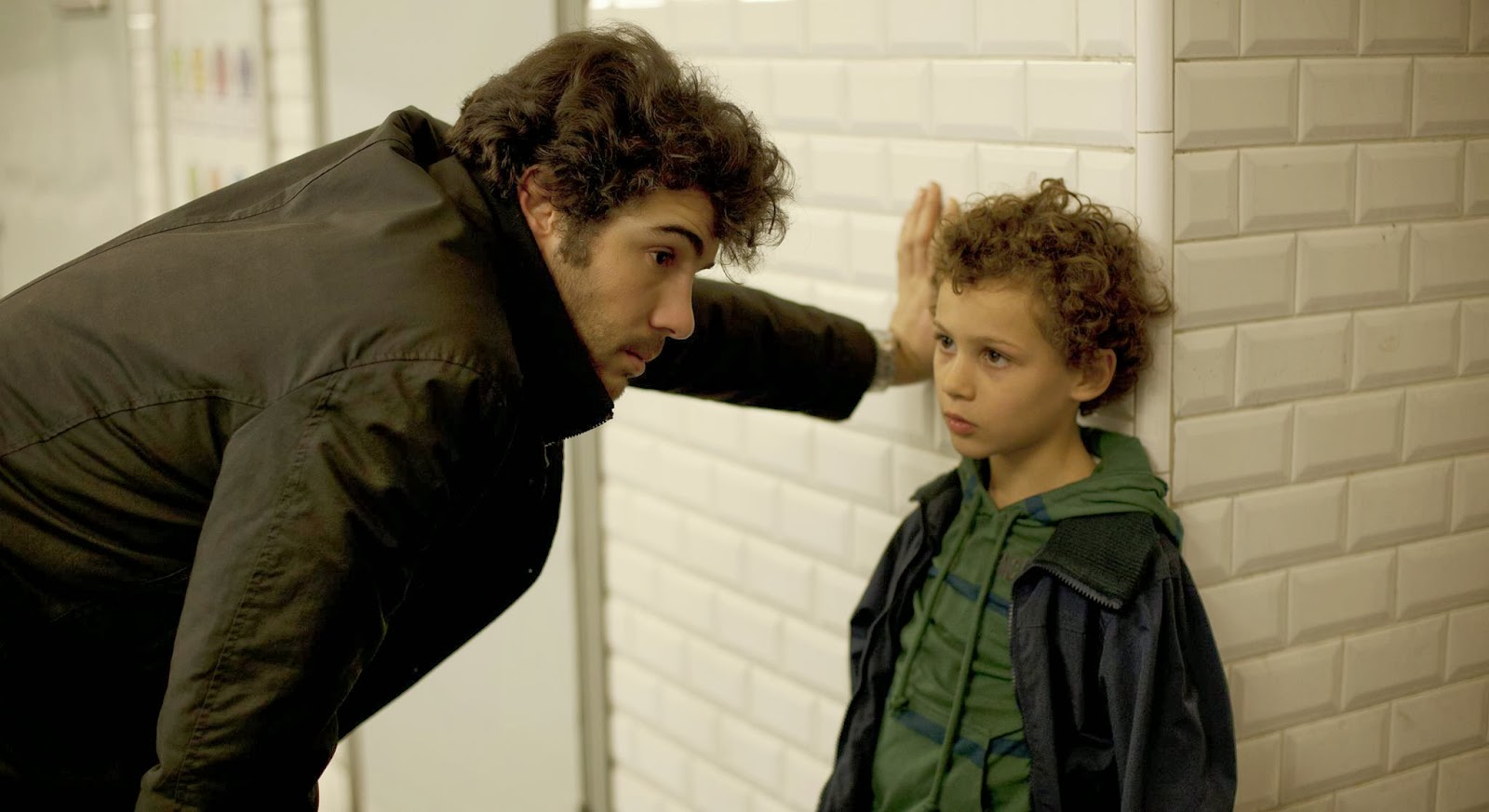 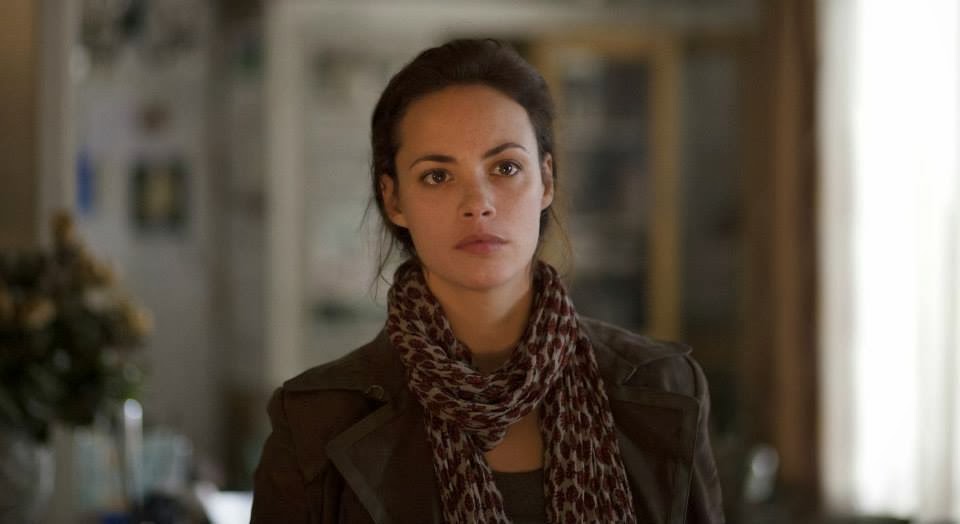 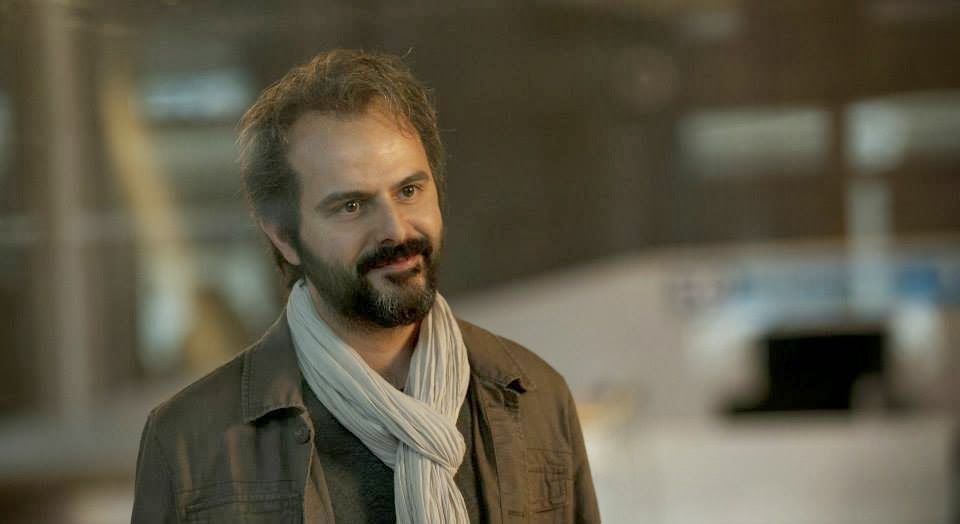 Aaron is a writer/reviewer for WhySoBlu.com.  Follow him on Twitter @AaronsPS4.
He also co-hosts a podcast, Out Now with Aaron and Abe, available via iTunes or at HHWLOD.com.
By Aaron Neuwirth
2013 Films Ali Mosaffa Arthouse Asghar Farhadi Berenice Bejo Family Drama Foreign Films Tahar Rahim
Reactions: