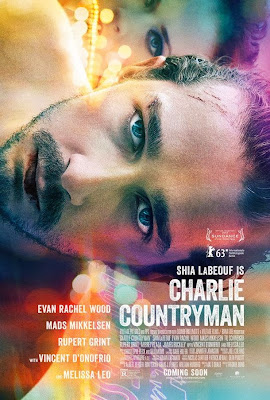 Charlie Countryman:  2 out of 5

Charlie:  I’m super nervous right now, because this is kind of a wild experience for me.

If there is one thing that Charlie Countryman was able to do, it was remind me to express how much love I have for the film Run Lola Run, which is a fast-paced, off-beat, flurry of an action film, supporting themes of love, chance, and inevitability vs. free will; all while being fueled by a pulsating techno soundtrack.  Charlie Countryman has a lot of this as well, but while the film makes good use of location and provides Shia LaBeouf with a chance to show off his talents away from big blockbusters, it is also a big violent mess.  What begins as a promising, off-beat, romantic adventure turns into a dirty, illogical film that fails to connect. 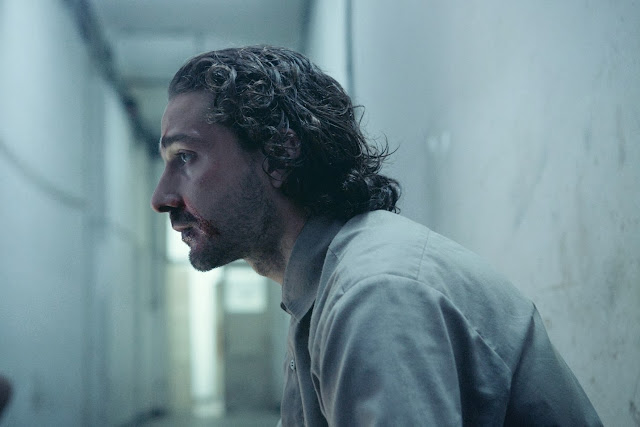 LaBeouf stars as Charlie Countryman, a troubled young fellow who has just lost his mother (Melissa Leo).  Due to Charlie’s ability to see ghosts of the recently deceased (trust me, it does not matter much, but that’s the best way to describe it), he is told by his mother to travel to Bucharest, not to be confused with Budapest, in an effort to get away from the drama in his current location.  While traveling via plane, Charlie chats with a friendly passenger, who ends up dying mid-flight.  Charlie is disturbed by this, no doubt, but is also told by this dead man’s ghost to find his daughter.  Charlie does manage to find the daughter, Gabi (Evan Rachel Wood), a Romanian girl and accomplished musician.  He instantly falls in love with her, but unfortunately for him, Gabi is married to an intimidating gangster, Nigel (Mads Mikkelsen), who is in no mood to deal with some random American boy.  This does not stop Charlie from suffering various beat downs, in an attempt to stay with Gabi and save her for from those who could harm her.

Director Fredrik Bond infuses this story with a kinetic style that certainly goes over well in certain sequences, including a pretty fantastic chase scene through the streets of Bucharest and into its subway, but that does not help the screenplay by Matt Drake, which only seems to have so much of a handle on how gritty and brutal he wants this story to be, until it finally careens off of a cliff and goes headfirst into being a really violent, messy film.  Given that Charlie Countryman is trying to be a charming, dark romantic comedy at its core, it is unfortunate that the lightness that is evident throughout a film with dark subject matter seems to think that having a high level of violence can work in its favor to really emphasize its themes.  There is certainly a way this can work.  The high-octane direction of a film like True Romance, which was scripted by Quentin Tarantino, certainly comes to mind, but Bond’s directorial style that is akin to the music videos he has directed in the past only does so much to hide the film’s other flaws. 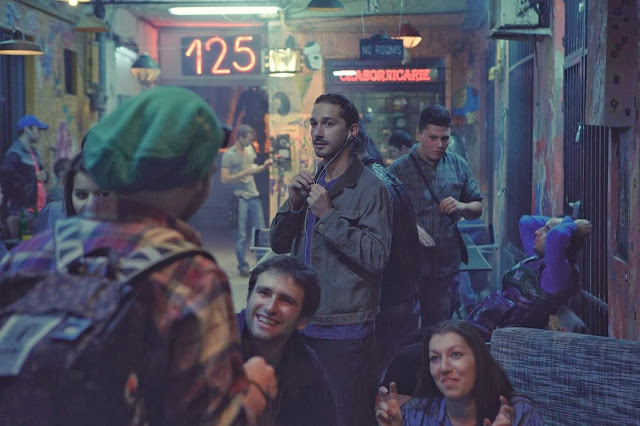 In addition to the wavering tone, part of the problem comes from this film not doing the best job of convincing us that Charlie and Gabi were really meant to be together.  It is not so much the actors, as LaBeouf is actually quite good in this film and Evan Rachel Wood does what she can with her character.  Really it comes down to what is on the screen.  We have a scrappy looking dude attempting to woo one of these impossible movie characters, i.e. a beautiful European girl, who is gifted with a specific skill, has a troubled past, but somehow finds herself relating to some random guy who is nothing like her.  Given that the film hinges on this relationship to work, it is unfortunate that the best I can say is that I didn’t want Charlie to get hurt too bad.

Violence is certainly a big part of this film and witnessing LaBeouf get his face smashed in can only be so inviting to watch until it just becomes ugly.  Given that Mikkelsen plays a very tough, but ill-defined character, who is only around to say tough things and beat the crap out of others, I just started to feel bad for Charlie, without being really attached to why this is occurring.  As the film reaches its later half, the seriousness of Charlie’s situation is established via a mob-related plot that does not so much come out of nowhere as much as it just seems like one of the least interesting ideas that turned into the one that was carried out for the film.  Add to that some strange turns taken by characters in an effort to set up the finale and you have a film that at least feels confident in what it is trying to accomplish, even though it ends up feeling very misguided. 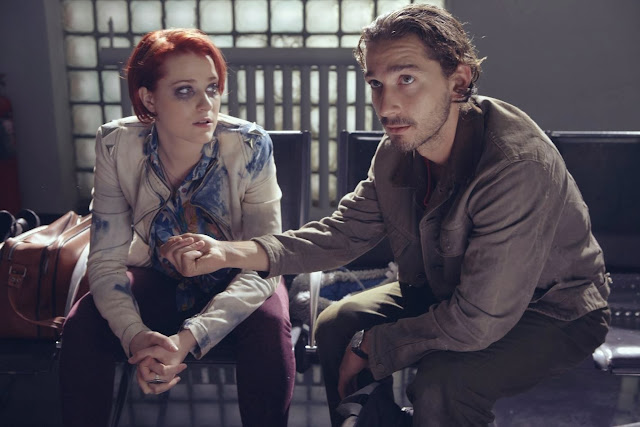 Shia LaBeouf has gone on record to say that he actually dropped LSD in order to really get in the head of his character during a certain sequence, which involves him joining costars James Buckley and Rupert Grint, as they head out into the night and have a good time.  It is nice that he wanted to put “his all” in this film, I guess, but that state of mind seems to describe the film as well.  It is a mix of dreamy visuals, with a dreary and very gritty reality sitting as the base.  Charlie Countryman has a fine attitude going in, but watching the film get punched in the face repeatedly by an annoying plot direction became pretty tiresome and unengaging.

Gabi:  Charlie, get out of here! 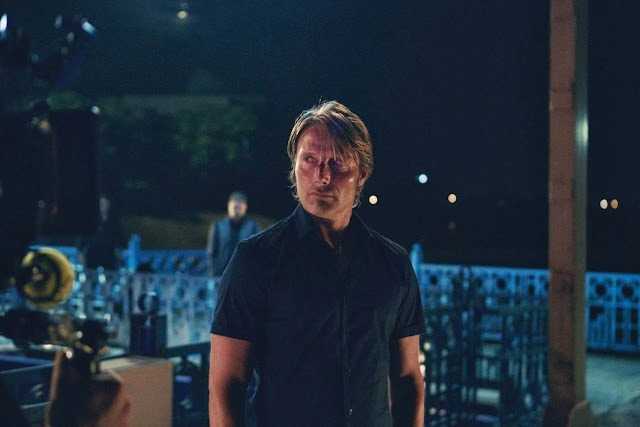 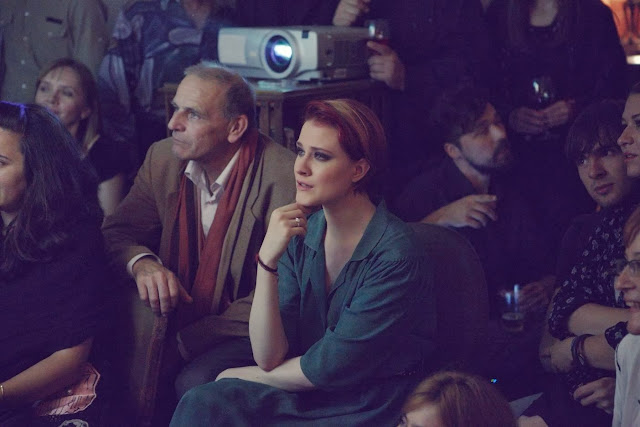