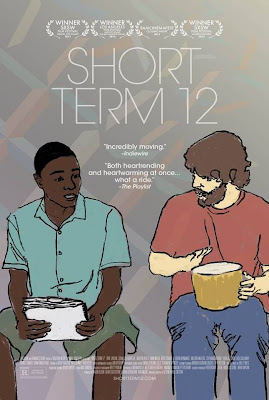 Grace:  Why are you so nice to me?
Mason:  Well, it’s easy.  You are the weirdest, most beautiful person I’ve ever met.

To make it simple Short Term 12 is the kind of film that many people should go and seek out.  Here is the kind of dramatic indie feature that I can happily support, as it manages to hit a lot of familiar beats, while taking a step in a different direction from the norm.  The film features a strong lead performance by Brie Larson, some solid support from both the adult and younger actors involved, and this is all achieved with a certain level of comfort that allows the film to feel at many times like a docu-drama.  The sense of realism is there, but writer/director Destin Cretton does a lot of good work making a fully realized motion picture out of this story adapted from his own short film.  It will only have a limited release in theaters, but it definitely deserves a large audience. 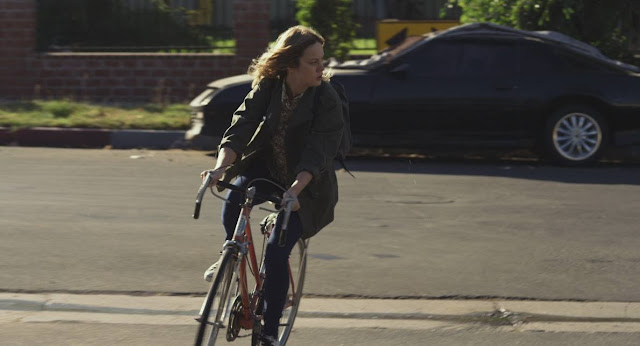 Short Term 12 is the name of a foster-care facility for at-risk teenagers.  Brie Larson stars as Grace, one of the caretakers who has had a difficult past of her own, but has now become one of the most admirable employees at the facility.  She can be patient, stern, fun, or whatever is required of a staff member doing her best to care for these kids.  Along with Grace, there is also Mason (John Gallagher Jr.), who also does his best to help the kids and is also (not-so) secretly dating Grace.  The two are in love, despite some issues that are slowly unfolding, which is made tougher by both the lives of the kids they currently care for and the arrival of a new young girl, Jayden (Kaitlyn Dever).  While the ideal situation is creating a safe place of care and concern for these kids, Grace, Mason, and the others know it is a difficult position to be put in and the film explores what it is to have that kind of devotion in one’s life.

I believe there are a lot of ways this film could have fallen apart or faded into the background as just another indie drama that approaches its story in a traditional manner, but even when Short Term 12 is at its most obvious in terms of nailing its themes on the head, the film is balanced so well by the naturalistic performances and the strength of all the actors involved.  I do not know what life is like in a foster-care facility and I don’t know what it is like to have to watch over these kinds of kids, but the film feels so grounded in reality, so honest about what it is trying to accomplish, and so straight-forward about presenting various situations and emotional states of different characters, that it is hard to deny how impactful this film ends up being. 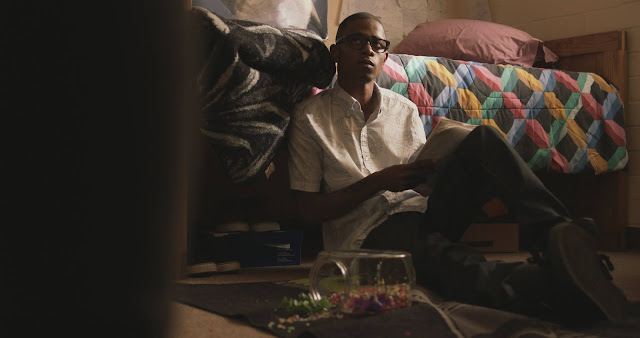 There is an ensemble feel to an extent, as the film begins and we are introduced to the various main players, but it really is Brie Larson who steals the show here.  Larson is an actress I have been admiring quite a bit, as she has popped up in smaller films like Rampart and the recent The Spectacular Now, as well as larger films like Scott Pilgrim Vs. The World and 21 Jump Street, but Short Term 12 is a real showcase for her talent as a performer.  She is given a really strong character to play here and has to run through a gauntlet of emotions and different states of being, as we observe her challenging herself, her fellow staff, and the kids at the facility.  The way she approaches her dialogue and the various beats of her performance are all incredibly effective and I can only hope this film goes a long way for her in terms of obtaining more notoriety and more significant roles in the future.

At the same time, I admired the supporting work of the cast, with two performances in particular as standouts.  Kaitlyn Dever as the troubled Jayden was quite good.  Dever is another young actress who has popped up in various roles (most notably for me on the series Justified), but she has a lot of confidence for such a young actress, which transfers well to her role here.  Also quite good is John Gallagher Jr. (of HBO’s Newsroom) as Mason.  One could see him as just the kind of guy this film needs for Grace to rely on or fight with, but Short Term 12 gives him the opportunity to really delve into who his character is and where he came from as well, and the film is much better for it.  Given that Grace’s background is purposefully left a bit ambiguous, having Mason provide his side does a good job of helping the film explore the idea of multiple backgrounds all leading up to this one shared location and how everyone manages to relate to one another. 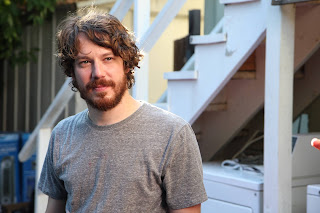 As far as filmmaking goes, I have already suggested that Destin Cretton managed to practically make the film feel like a docu-drama, but it comes down to how authentic it all feels.  The tone is pitch-perfect, as characters are naturally on a tightrope, as they deal with both being happy to have people caring for them, while also dealing with the type of stuff in their lives that led them to this place (which is not their fault).  Given how sharp the writing is, the fact that a very confident film emerged from all of this is not too surprising, but as the film reaches its more moving or emotional moments, I can’t help but give a lot of credit to Cretton’s work as a director who really knew how to make this film work.

I really liked Short Term 12, but more importantly, I hope it is seen by more people.  It is the kind of film that may not end up being one of my favorites of the year, but it certainly stands as one of the year’s best.  Brie Larson’s incredibly strong performance is one to see and the film, in general, is a great accomplishment in how effective a dramatic feature can be.  It certainly does not play as a downer, as it has a lot of entertaining qualities, but it does stand as a moving piece of cinema, which is a wonderful accomplishment for a young writer/director.  Take note.

Mason:  You have to let me inside your head once in a while. 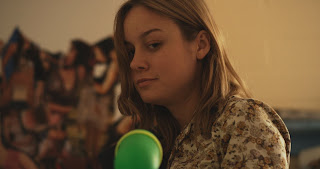 Check out the trailer here: 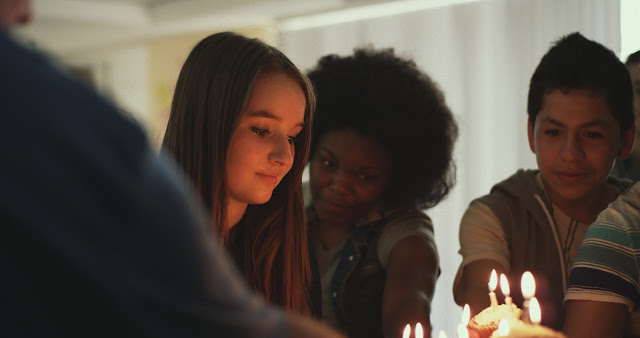 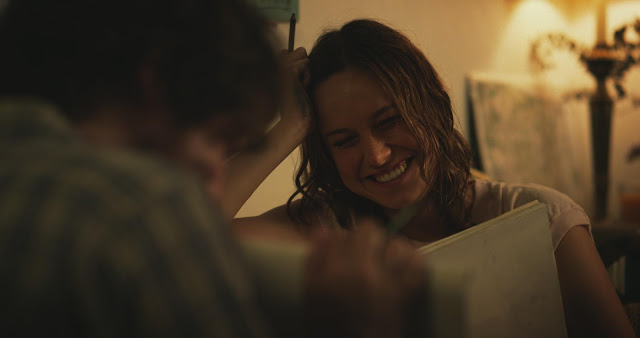 Aaron is a writer/reviewer for WhySoBlu.com.  Follow him on Twitter @AaronsPS3.
He also co-hosts a podcast, Out Now with Aaron and Abe, available via iTunes or at HHWLOD.com.
By Aaron Neuwirth
2013 Films Arthouse Brie Larson Destin Cretton Drama Independent John Gallagher Jr. Kaitlyn Dever
Reactions: