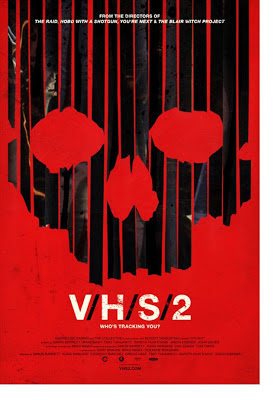 A horror anthology is one of the easiest types of films to see as hit or miss.  Not only can some of the segments either be good, bad, or just okay, but the film itself can drag depending on how many short films we are watching and whether or not the connective tissue between each film (if there is any) is effective.  V/H/S suffered from this issue.  Some of the segments were better than others; one segment was straight up terrible, in my eyes; and I really disliked the wraparound material to keep it connected in some fashion.  What is great about V/H/S 2 is how it manages to correct most of these issues.  It is a leaner and meaner experience.  I had less issue with the wraparounds, I enjoyed all the segments, the film does not drag, and the creativity is even more prevalent throughout.  There may still be curiosity regarding why digital camera footage has been put onto V/H/S tapes, but the film is an effective horror experience overall. 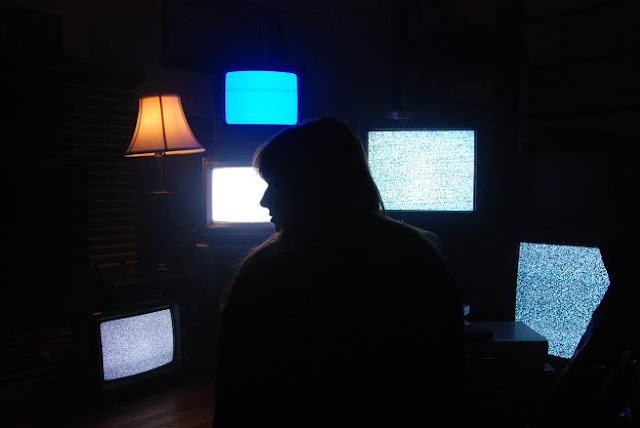 I do not want to delve too far into what the various segments are about, but I’ll provide a vague setup for each.  Once again, the film has a framing device set around some individuals arriving at a location and finding a room full of non-specific V/H/S tapes.  These tapes are played, but in between we find out more about what is going on in this original location.  There are only four tapes this time.  One is a ghost story, one involves zombies, another involves ghosts, and the last features aliens.  Each segment is portrayed in the style of a ‘found footage’ film captured by digital cameras, GoPros, and more, but don’t bother questioning how this footage made its way to some random house, on a V/H/S tape.

The most admirable aspect about the first V/H/S was the creativity on display.  The idea of having an anthology film consisting of found footage films was an interesting take on the format and it led to many creative people coming up with neat ideas for short films (for the most part) and developing ways to make it work.  Some were more effects-heavy than others, but they all had a signature stamp on them by the filmmakers involved.  V/H/S/2 continues that trend, allowing directors Simon Barrett, Jason Eisener (Hobo with a Shotgun), Gareth Evans (The Raid), Gregg Hale, Eduardo Sanchez (The Blair Witch Project), Timo Tjahjanto, and Adam Wingard (You’re Next) to come up with really cool ideas and ways to film them. 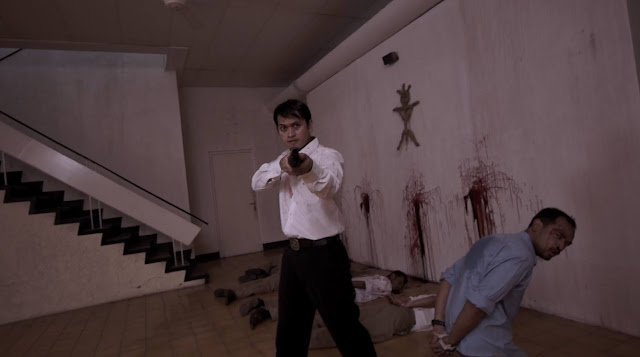 Of these directors, I would say Evans and Tjahjanto’s short is easily the best.  It involves a deadly cult, is a bit of a slow burn that builds up its creepiness, and then lets all sorts of mayhem loose.  It is the longest of the segments, but incredibly effective and a fascinating display of creative filmmaking.  Not to sell short how creative the other segments were though, as I found a lot to enjoy throughout.  The take on a zombie film was very interesting to me, as it plays up a clever reversal on that sort of scenario.  The ghost story may be the weakest of the four, but I still admired certain visual tricks employed to make it work.  Really, all of the work done to make these segments is a great display of small budgets being handled incredibly well.

Another aspect that V/H/S 2 really got right was the tone and how to accept what we were watching.  The first film gives you a really nasty portrayal of people that we have to follow for much of the film, as the wraparound segments introduce you to really despicable people and then the first segment does little to wash that taste out of your mouth, given how much the characters seem like total jerks.  That theme carries out almost entirely throughout that film, with little in the way of redeeming value, as far as the characters are concerned.  V/H/S 2 does a much better job at having you not hate these people that you are watching, with many cases providing good arguments for you wanting to see them survive the ordeal.  The last segment, especially, provides you with a certain point of view that practically had me in tears (you’ll know why when you see it). 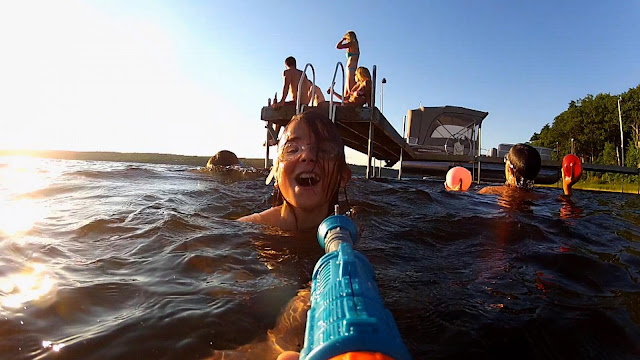 For a series that could seemingly go on for a long time, V/H/S 2 is a step in the right direction.  The film is tighter paced, the segments are more effective (I haven’t emphasized enough that I was actually unnerved a few times, while watching the film), and the creativity continues to be a highlight.  The found footage format may continue to throw some people off and I do not care a whole lot about the connective tissue in between segments, but I was happy to receive a very solid horror experience.

Girl:  It looks like he’s been bit by something… 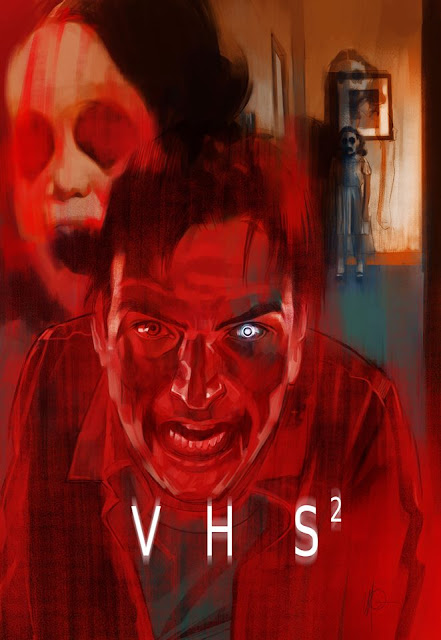 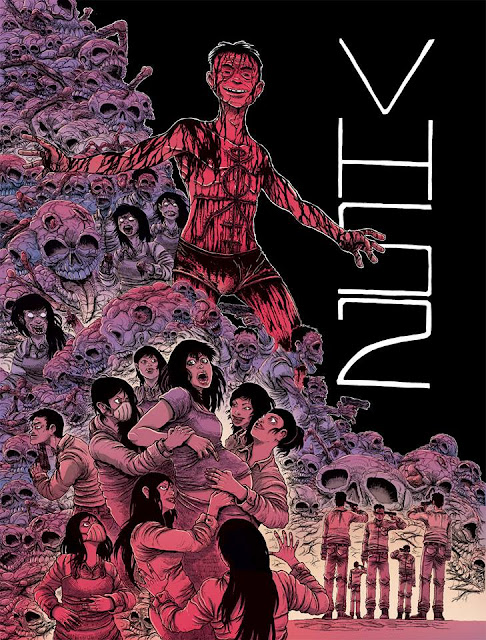 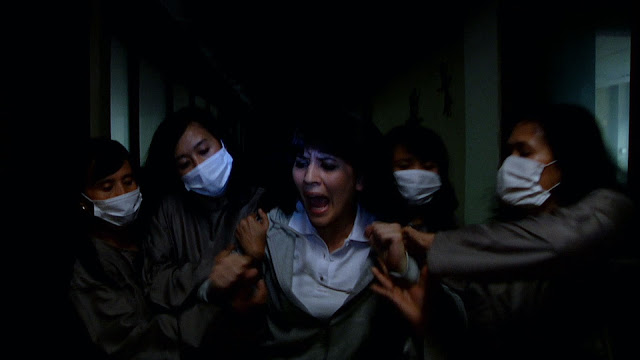 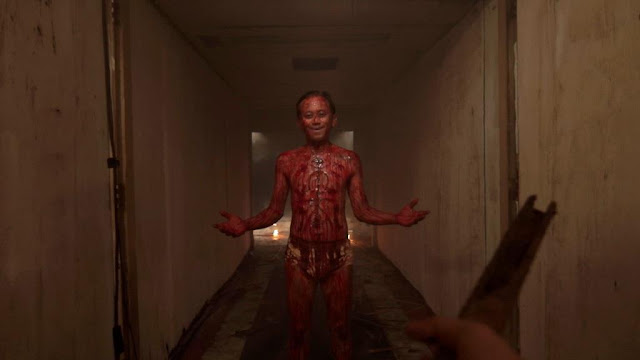