Arthur Newman Creates A New Identity, But Not Much Of A Story 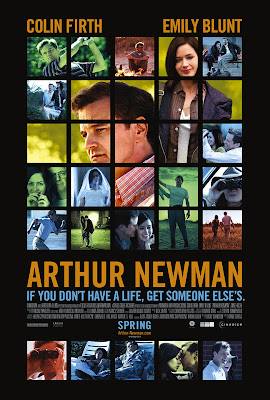 Mike:  You really think you’re the only person with someone else’s ID?

Arthur Newman is the story of a man with a past that is slowly revealed and the quirky girl that follows along with him on a road trip.  It has all the elements of a feel good drama that could be interesting to watch for its story and more engaging due to the actors involved.  Unfortunately, that is not true in this case.  Arthur Newman has its moments and features a few strong performances, but ultimately does not go anywhere, despite being a film that is mainly depicting characters driving around the country.  What appears to be confidence in the filmmakers’ eyes, regarding what transpires in the film, felt more like a film that was literally and figuratively spinning its wheels, as it hit the required beats to fill out its story.

Colin Firth stars as a man who is seemingly done with his current life.  We understand that he has an estranged son that hates him and a girlfriend, Mina (Anne Heche), who is likely bored of him.  This man gets rid of his life by creating a scene that looks as if he died, while he has in fact purchased a new identity and sets out on the road to pursue his new life as Arthur Newman.  During Arthur’s travels, he connects with another lost soul.  This is Mike, played by Emily Blunt.  As Arthur and Mike begin to travel together, they begin to take on the identities of others by breaking into their homes and wearing their lives for a few hours.  It is a wild sort of road trip for a man who has seemingly never really lived.  Of course, these types of fun times are never meant to last. 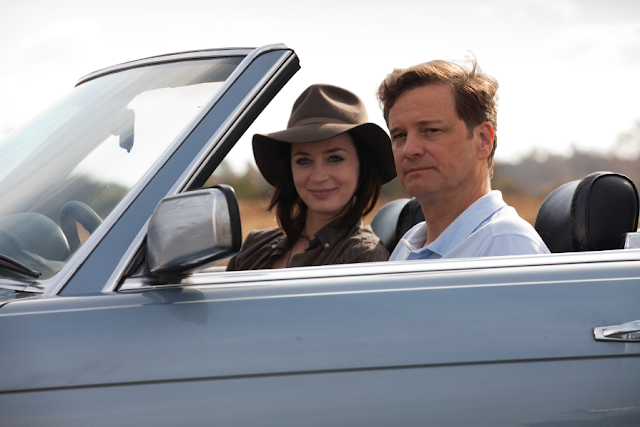 Arthur Newman tries very hard to be likable, quirky drama.  It has a mismatched duo, a beautiful girl who is a mess inside, a particular skill for our hero, an odd set of circumstances that bring the two together, and other things that factor into this story, which has one inevitable place to reach by its end.  These are not bad ideas, the film just does not quite find a way to make them either more interesting or more consistent in tone.  The humor peppered throughout the film does not really amount to much in the way of relief.  The drama is more interesting, but the film, which only lasts 96 minutes, takes too much time in between major story beats to have really kept me engaged.  What is worse is the fact that a few aspects of the story felt underdeveloped, which is a shame, as the downtime could have provided more interesting avenues for this film to take, which would have led to a more cohesive story.

The saving grace of the film is that it has very good actors in the lead roles.  Colin Firth does not have to do a lot to make me understand Arthur, even if the film only does so much to get me to look past the fact that this seemingly good man has abandoned his child.  Firth does a good job of playing a man trying to convince himself that he is someone different, even though he is aware that he is not having an easy time doing it.  Blunt is quite good at playing a damaged character, which could easily be dismissed as saying she plays someone that cries a lot, but I found there to be a lot of playfulness in her performance.  Lastly, I will speak up for Anne Heche, who is a bit of a problem, as the film does not really find an overall use for her.  Throughout the story, we check back in with Mina, as she goes through “Arthur’s” things and learn more about a person who she thinks is dead.  Heche also gets to interact with the son, who opens her up a bit, but it is a shame, because it is a good performance that goes wasted. 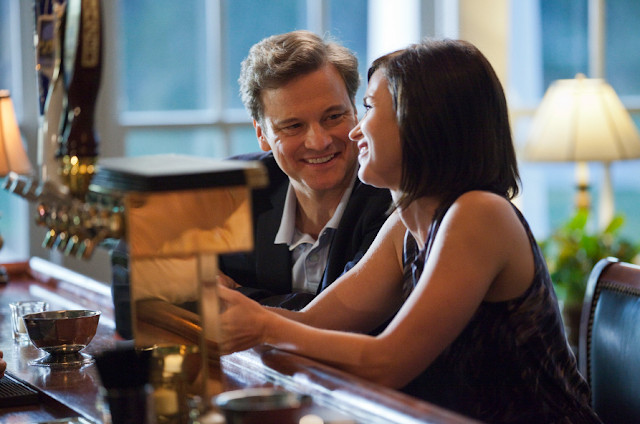 Thinking back on the film more, there really is a lot of awkwardness in what it was trying to do.  It tries to become a sexy road movie midway through, leading to a montage that basically falls flat, as there is so much more to the poignancy seen in revealing who these characters are.  The cuts to back with Anne Heche’s character do not end up amounting to much.  Some of the revelations involving Arthur are actually kind of confusing, which may be more due to how disinterested I eventually became.  And the ending of the film felt more like a stop sign halting the audience, rather than suggesting we’re reached our destination.

I would have liked to have been able to recommend the film based on the performances alone, as these are good actors showcasing their skills.  Unfortunately, the film is not very good.  The story is not as defined as I would have liked and spends too much time in the sand trap, rather than sticking to the green.  This golf reference would be clearer, were the film to have utilized this aspect of the story more effectively (I am very purposely mentioning it just now for the first time), but it doesn’t, which is why I have to come down on the film.  Being quirky and different was not enough this time around.  Arthur Newman needed to find more footing before taking on this life.

Arthur:  Stay with me.  We can both have the lives we want. 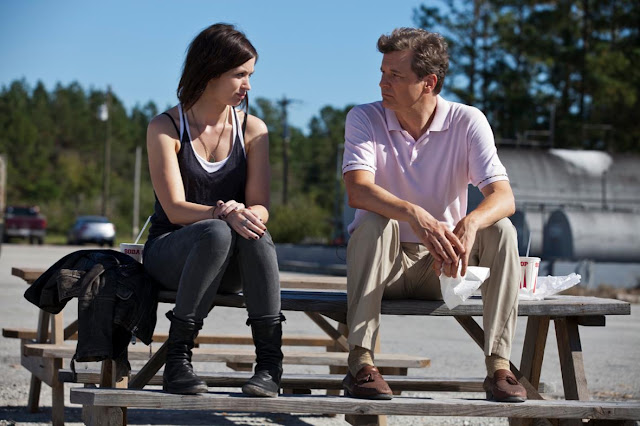 Aaron is a writer/reviewer for WhySoBlu.com.  Follow him on Twitter @AaronsPS3.
He also co-hosts a podcast, Out Now with Aaron and Abe, available via iTunes or at HHWLOD.com.
By Aaron Neuwirth
2013 Films Anne Heche Colin Firth Comedy Drama Drama Emily Blunt
Reactions: