Brotherly Love Gets Serious In ‘The Do-Deca-Pentathlon’ 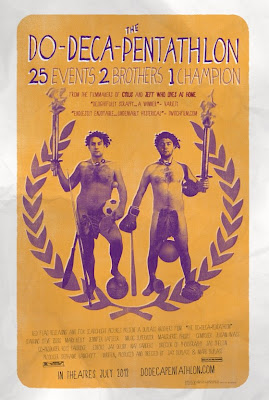 Stephanie:  It’s not just sports between the two of you.

The Duplass brothers, particularly Mark Duplass, must be doing something right.  This year alone, Mark has been in four movies and still has The League on FX coming back in the fall.  He and his brother Jay have also been doing quite well.  Earlier in the year, their film Jeff, Who Lives at Home came out in theaters and now they have The Do-Deca-Pentathlon hitting theaters and VOD.  ‘Do-Deca’ was actually made a few years ago, but between ‘Jeff’ and 2010’s Cyrus it would seem that the Duplass’ have been given the chance to put out their much smaller and more personal movie.  ‘Do-Deca’ is a minimalist sort of feature that doubles as a high stakes sports film and an exploration of sibling rivalry.  It is certainly small scale, but also well done. 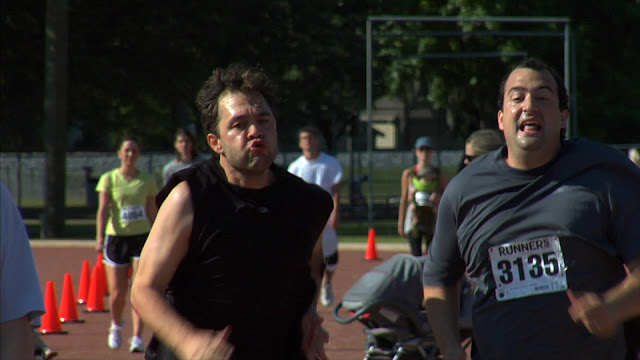 The story revolves around brothers Mark (Steve Zissis) and Jeremy (Mark Kelly).  When they were younger, the two participated in a competition they created called the “Do-Deca-Pentathlon”, which involved competing against each other in 25 different events (including arm wrestling, billiards, Ping-Pong, and Laser Tag).  Due to a controversy, the last time the two participated in this challenge, it resulted in a tie, but Mark and Jeremy have held a grudge against each other ever since, becoming estranged in the process.
Mark now has a wife (Stephanie, played by Jennifer Lafleur) and son, while Jeremy freewheels through life, playing professional poker for a living.  The film begins around Mark’s birthday, which prompts he and his family to go back home to his mother’s house.  Mark does not expect Jeremy to be around, nor was Jeremy invited to be a part of the party that their mother (Julie Vorus) has planned.  However, Jeremy does show up, instantly causing problems for everyone.  He eventually does enough prodding to have Mark get back into the spirit of the games, much to the disapproval of his wife. Now, both in their mid-30s, the time has come to revisit the Do-Deca-Pentathlon challenge. 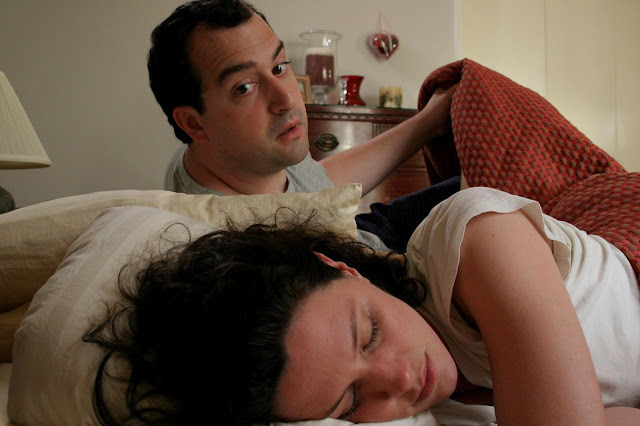 A friend of mine recently saw Cyrus, the Duplass brothers’ film about John C. Reilly’s character forming a relationship with Marisa Tomei’s character, only to be challenged by her adult son played by Jonah Hill.  He described his reaction to it as a film that he found to have a premise of a “wacky, Happy Madison-type” film, except it was played completely serious.  I thought that was an apt analysis and I would apply it here as well.  Both films are ostensibly comedies, but true to the Duplass’ style, the film is purposefully made to be in that “mumblecore” type of style.  The film is done on a minimalist sort of level and acted out in a very naturalistic sense.  While there is a structure to the story and how events play out, I could easily understand if there was not much written in the script, in terms of what these guys are exactly supposed to be saying and doing.
It helps that I found the performances from the brothers to be quite good.  Both Zissis and Kelly do a fine job of playing brothers that are clearly too stubborn to give the other credit for anything, but they also seem to envy each other’s lives.   Mark has an ideal family life, but he also has stress issues and would not mind having a less challenging life.  Jeremy is a competitor and a little too good at being one, but would be happy to settle down.  I would say that both are quite good in their performances here and I credit the film for making me not necessarily want to root for one or the other, but instead find a way for me to feel empathy for both of them, despite how stalwart and determined they both clearly are. 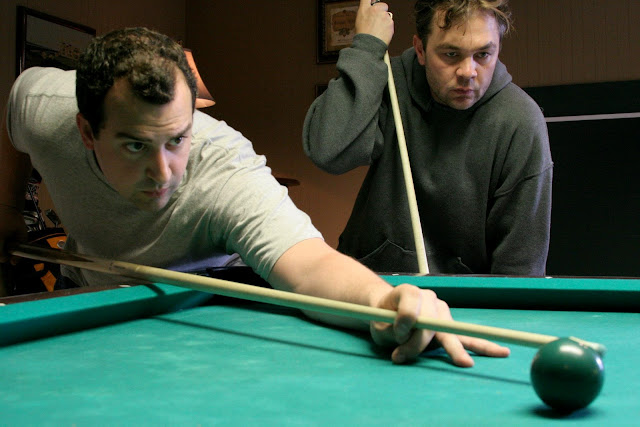 As Stephanie, Jennifer Lafleur unfortunately comes off a little shrew-ish.  Now, in saying that, much of what she has to say is completely justifiable, for sure, however, the film really wants her to repeat basically the same beat throughout, which does not quite help in getting me to enjoy the relationship her character is supposed to have with Mark.  This is a short and focused film, but it is an area that stuck out for me; more so than how the mother is played, masking her distaste for her boys’ rivalry and putting on a fake smile that is supposed to suggest “boys will be boys,” when it is anything but.
Not much more to put emphasis on.  The Do-Deca-Pentathlon is a film that delves into sibling issues by way of being a sports comedy, where we get to watch grown-up children participate in trivial sports.  I should note that seeing a portly man do the long jump and watching these guys hold their breaths underwater is quite humorous, as is the film on the whole.  It does reach its serious moments, as this is not the wacky comedy that it could be, were it to be a mainstream studio film, but it does keep things fairly enjoyable throughout, as far as art house film releases are concerned.  The style is deliberately low-key, but overall, it balances the idea of having stubborn characters, silly sports, and some heart quite well.

Mark:  We’ve been doing this for six hours!?! 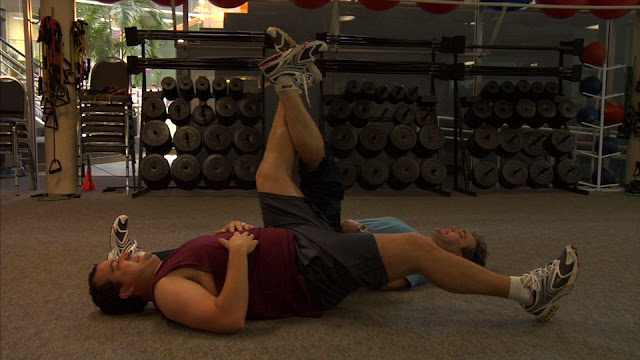 Aaron is a writer/reviewer for WhySoBlu.com.  Follow him on Twitter @AaronsPS3.
He also co-hosts a podcast, Out Now with Aaron and Abe, available via iTunes or at HHWLOD.com.
By Aaron Neuwirth
Jay Duplass Jennifer Lafleur Mark Duplass Mark Kelly Steve Zissis
Reactions: