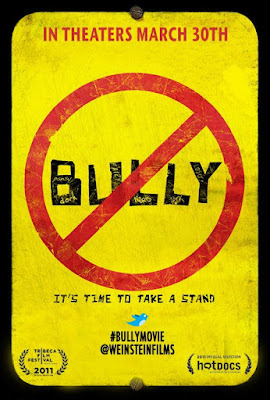 There is a certain power in seeing parents and children alike present inexcusable situations to what is supposed to be a collection of people responsible for not only teaching, but leading and protecting a student body, and have them do little to stop it.  In Bully, there are a number of scenes that reflect poorly on the actions that are not being taken to stop abhorrent behavior and the audience will react accordingly.  This is a documentary that chronicles a few students from schools in a few different states, as they deal with being bullied, which is an interesting idea for a film topic.  I do think that a proper message is established by the end of this film, which is commendable, but that said, I also think this film has issues of redundancy and focuses to closely in some areas, while staying away from others that would seem to be just as important.  Still, regardless of Bully amounting to being fairly average, and despite its needless controversy, the film presents an important topic, which has enough to make it worthy of a wide audience. 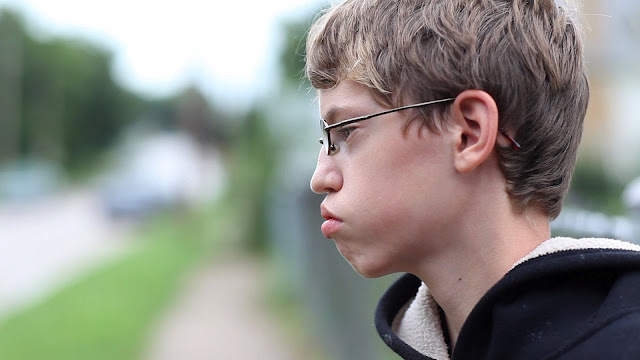 The documentary is set during one school year (2009-2010), following several students from schools in Georgia, Iowa, Mississippi, Oklahoma, and Texas.  Set within the film’s focus, there is a disabled student, who is made fun of and physically accosted by many of his peers, a gay student who is basically dealing with the entire school singling her out, and a student who decided to take matters to an extreme by threatening her bullies with a gun.  The film is also very focused on the parents perspective in all of this, providing one on one interview segments, as well as following them to parent-teacher conferences with school officials.  And the film, as a whole, is centered on a campaign being started in the wake of two students who committed suicide due to the excessive amounts of bullying that they were subjected to.
It is a bit irritating to have to apply some of this context, but I’m sure many have heard of the controversy surrounding Bully.  The controversy has come due to the fact that it has been rated R by the MPAA, solely because we see real kids swearing, but that would prevent kids that can relate to what is depicted in this film from actually seeing it without parental supervision.  I do not want to get into the humor I found in the irony of Harvey Weinstein (who’s Weinstein Company is responsible for distributing the film) essentially trying to bully the MPAA into releasing Bully as a lower rated film for all to see and what has resulted (yes, people can go see the movie, just as long as you have permission), but it did make me think of one issue.   I think Bully is ok as a film.  I think it has a strong message that is worth getting out there, but I am also curious as to how well this film could have done, had none of this supposed controversy occurred in the first place.  As it stands, Bully has been quite well received, but I know I am also not alone in thinking it misses some more interesting points, while striking the proper emotional cords at just the right level. 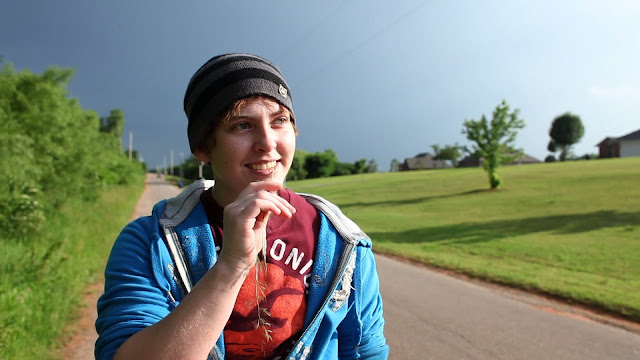 For me, it came down to what I assume was shaped in the editing, along with how things are perceived.  Watching a boy like Alex, who is essentially teased due to the way he looks and his smaller stature amongst his peers, get horrifically bullied is not right. That is made quite clear and I naturally feel bad for him.  However, I had concerns as to how we were able to see this footage of him being bullied.  From what is shown, was there really a documentary filmmaker on a bus, filming a group of kids mercilessly picking on another student, while aware that a camera was on them?  The validity of the documentary is certainly not my main concern, but it did make me wonder.  The film wants to stand back and observe the kids, while interspersing various interview segments throughout, yet I am not quite sure how to register some of what I have seen, after the supposed shock of what I am seeing has worn off.  Perhaps more setup to how this film was put together may have helped.
I have brought up a particular example, but there were other concerns as well.  I was also curious about getting to see the sides of the actual bullies.  I can understand if they or their parents would not want to be interviewed, but I think the film comes up lacking in really exploring why bullying is an issue from an important perspective.  Possibly establishing who these kids are and why they do what they do, beyond vague thoughts suggesting possibly how they were raised or self-esteem problems, could have added more depth to the film as a whole.  At the same time, the rise of other forms of bullying, such as cyber-bullying, is almost completely omitted from the film; at a time when that should be just as important a concern. 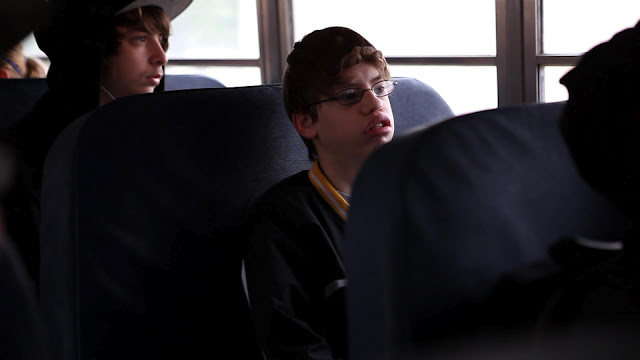 As it stands, Bully, to me, has an issue of feeling a bit too long, due to the fact that some of the film’s points feel redundant, as opposed to further exploring the problem.  That said, I do think there are a lot of affecting moments in what is presented.  It is of course sad to see and hear about the various problems that these kids and the parents have had with dealing with bullying.  That said, my emotional engagement to the film was hampered by the fact that little else was done, beyond going over some of the same basic issues, as opposed to delving into something deeper, beyond having scenes that are designed to provoke a response from the audience and have them angered on an instinctual level; enough so to rightfully visit the site this film promotes - http://action.thebullyproject.com/.  We are given a statistic early on that 13 million kids in the U.S. will be bullied this year, but have no real source to connect that figure to.  Again, the message is there, but so is a feeling incompleteness.
Issues aside, I do think the film works as something important enough for audiences to seek out, as there is a clear message that this film manages to put out there.  Regardless of my thoughts on the needless controversy over this film, I would happily entertain the idea of putting Bully in schools for kids to watch, let alone encourage parents to take their children to see this film in theaters (as it is ending up either R-rated or unrated – requiring either a note or parental supervision).  My criticisms have mainly stemmed from wishing this film did more with the subject matter, but that said, I do think the film is strong with what it does present and deserves enough recognition to certainly continue spreading the message.  While lacking in various ways, there are a lot of good and affecting elements in it, and speaks loudly enough about something important.

Vice Principal: Tell me how to fix this. 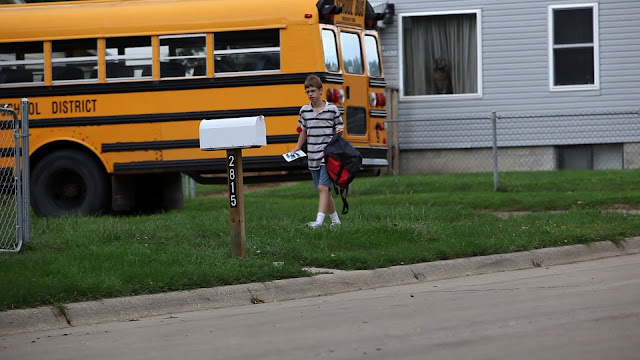